When Personal And Company Values Are In Disastrous Conflict 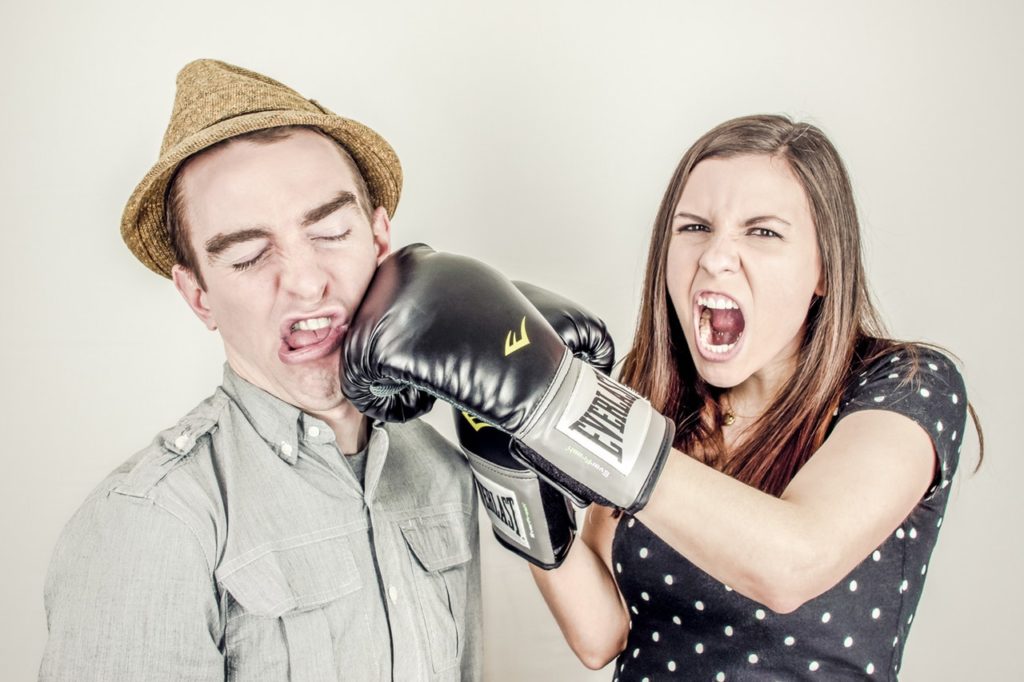 Conflict of values at workplace is a common thing. In fact, if you are working in a dynamic company, you will find many instances where what you do or not do will conflict with your company’s values. In this blog post, let’s understand conflicts between personal and company values and see what can be done when you find yourself stuck in such a situation.

Put it this way: assume that one of the main values at your workplace is “Accountability”. Every time your decisions and judgments exhibit this value, you will feel satisfied and at peace. You will be able to go straight into your boss’s room and tell him/her with pride that the project was completed as discussed and within the committed timeline. However, what if things don’t go according to plan? What if you have to tell your boss that the project will get late? You will probably feel uneasy and uncomfortable, thinking that you are to be blamed for the outcome. You are likely to experience values conflict as your decisions and behaviour did go against a top value of your company.

Now let us look at another scenario: your top values at workplace are “Excellence” and “Accountability” in that order. In this case, if you face quality issues that have affected the timely completion of the product, there might be no conflict of values because you considered the quality to be the most important factor, as it is your company’s top value and if this caused delay then you are not accountable. This is what you call “values trade-off” and it shows ranking your top values according to their importance. Do keep in mind that when working for an organisation, it doesn’t matter what the core values are or even what their priority order is, there will always be some conflict.

Most of the big organisations promote a culture where employees are allowed to have a healthy conflict. This means there is willingness to disagree among employees around important issues, ensuring that all decisions are made with transparency and after listening to all stakeholders. These organisations are in a constant pursuit of truth and search for best answers possible. According to leadership consultants and behavioural experts, this is a healthy conflict and it promotes a higher degree of trust between employees and the management. Such cases also require core values that are clearly defined, allowing the employees to work through healthy conflict with the core values as the conflict resolution tool. 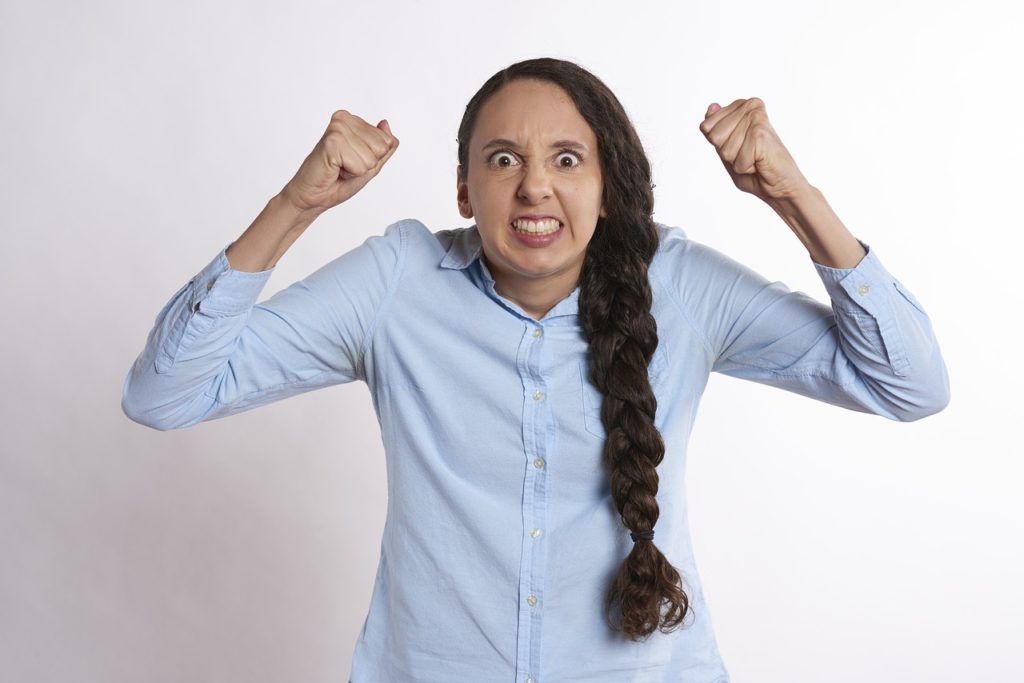 Okay, so I have discussed healthy how unhealthy conflicts can be damaging your organisation. Now let us look at 4 possible ways for you to resolve these conflict of values:

What Should You NEVER Do

The following are two very popular ways to deal with any conflict of personal and company values, both guaranteed to have disastrous results:

You might be discouraged by an event at your workplace, questioning yourself if there is a conflict between your personal values and the values of your company. Usually, the conflict is not with the company as a whole, but rather with the management or fellow colleagues. The best way to manage any conflict is to analyse the situation. You should ignore the matter if it is a petty issue. The conflict should be addressed directly if you think you can get a solution by raising the matter. You must negotiate the matter if your own ego or that of a fellow colleague has been hurt. You can be the mediator if you believe you can help the organisation resolve the conflict by being the neutral eye. What you should never do is stay in a state of denial or escalate the argument by fighting your team or management. Keep your cool and focus on the problem, not the people.

Have you ever suffered from a conflict of values at your current or previous workplace? Share your stories in the comments below. Also, do check out the blog post on The Most Common Stresses in the Workplace and How to Deal with them and this blog post on knowing if you live your organisation’s values