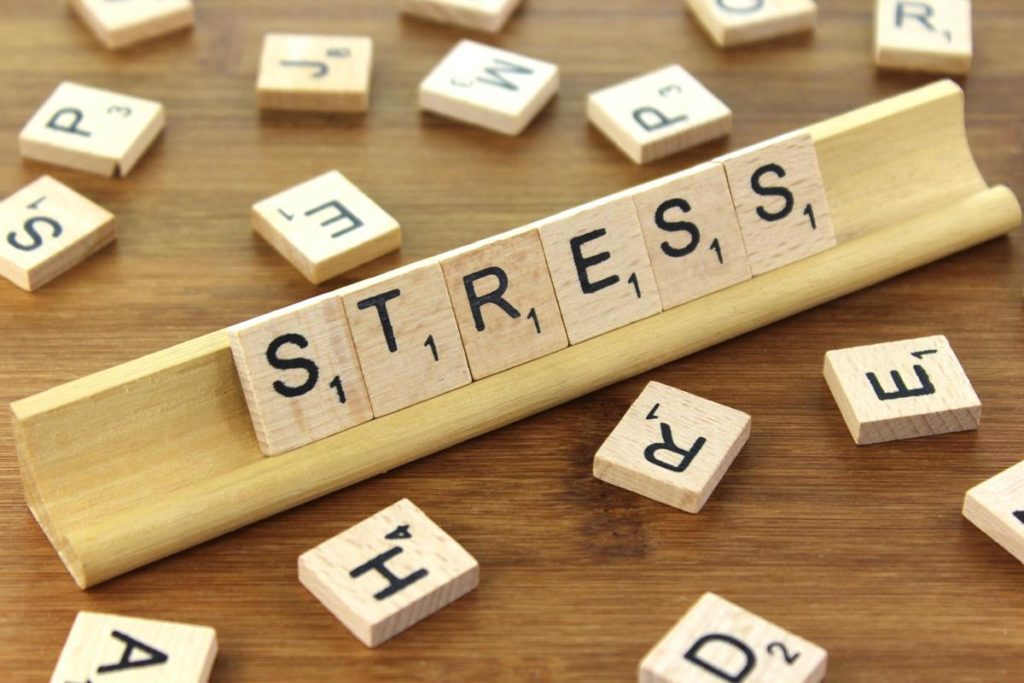 According to statistics compiled by the American Psychological Association, one quarter of employees view their job as the number one stressor in their lives. This statistic indicates the way in which our overall job satisfaction has a direct impact on our overall happiness. The need, therefore, to address this issue, has never been more important.

Ignoring issues within the workplace and accepting the stresses of your job, will ultimately leave you unhappy, anxious and could even lead to health issues. There are many ways to deal with some of the most common stresses at work, two of which of which are outlined below.

Being honest and upfront with what you expect and what you expect from others is key to preventing inefficiency, although, it is also imperative to allow people to communicate any issues they may have with their job role and expectations.

Having unclear employee expectations can be a significant source of stress for the individual involved, and can lead to conflict between two or more individuals. This might arise as a result of being set unrealistic expectations, which can lead to someone being overworked to complete their work, or indeed the opposite may occur leading to a worker becoming much less productive and having less motivation to work.

If you have recently been promoted, you may find yourself overwhelmed, particularly when your job role is not clearly lined out, and this can lead to significant stress and even result in a desire to step down from this new position. Some of the best ways to tackle this kind of stress is to assess your new role and the new challenges you face, several of which are outlined in this post by Ideal Magazine, which provides information on how to deal with the challenges that may arise following a promotion,

Avoiding workplace jargon and vague terms in whatever field of work you are in, will reduce the possibility of misunderstandings arising and also will encourage people to treat you with honesty and respect.

One of the biggest stresses in the office can arise from confrontations or disagreements with other colleagues. In order to avoid this, try not tread carefully when it comes to  office politics and stay away from gossip and speculation. If you do find yourself involved in an unpleasant scenario with one or more colleagues and you feel comfortable and able to deal with this yourself, then address any issues in a polite and professional way, stepping away from the scene without allowing it to escalate. Often, nipping an unkind comment or inappropriate behavior in the bud will stop a more serious situation from arising, and will show people around you what you will and will not tolerate.

If you feel that you are being bullied at work, then speak to a superior, or if needs be, escalate it until it reaches someone you feel comfortable talking to, and who you feel will be able to deal with this issue. It is also a good idea to steer clear of controversial subjects such as politics and other potentially divisive issues at work, as your colleagues may not share your view which could cause conflict and affect performance in the workplace.