Home / Other Stuff / Why You Need To Clear The Office Clutter

Why You Need To Clear The Office Clutter 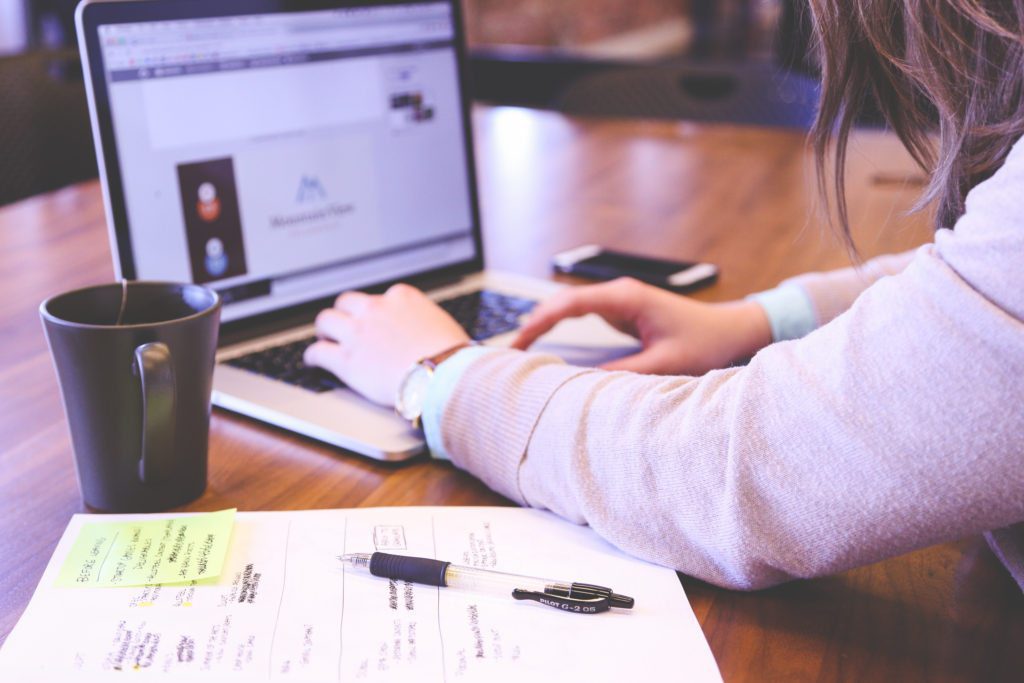 A tidy office should be a clear space. Whether you are working alone on a self-employed basis or have a team with you to support your small business, having a working environment that is free from clutter is only beneficial to motivation and creativity. So it makes sense every once in a while to think about how you can really rid your office of everything that it doesn’t need. If you keep on top of it every couple of months, it won’t take long to do at all.

There is always going to come a point where things like computers, laptop and phones aren’t needed anymore within the office – but a lot of people just leave them where they originally stood rather than disposing of them. Why? It’s not like they’re good for decoration, or anything else for that matter, but you do need to follow protocol once you have decided to bin them. If you look into computer recycling, you are at least sure of any data that’s held on the memory of the device being completely destroyed, and remaining totally secure until that process has been completed. If you are taking your electricals to any other place, there is a chance that they could be taken and any information that’s already loaded on could be abused. It’s not so much the item as a whole that you need to be concerned about – it’s what’s inside that counts.

Shred Down Any Unused Documents

If you’ve had a piece of paper out on the side for longer than three months, there’s a high chance that it’s irrelevant. If it is important, it needs to go into a folder. Any letters, documents, correspondence and marketing that doesn’t make the grade needs shredding as soon as possible. That way you aren’t giving yourself more junk to look through to get to the good stuff, and you will be freeing up more room than you know. If you have the ability to, try and a go paperless with your business; it’s more cost-efficient and so much tidier in the long run.

Outsourcing is so good for cutting costs across the board when running a business, and that’s only one reason that you should contemplate doing it. It also offers the chance for you to be able to cut down the people in your workforce who aren’t doing particularly revenue-generating jobs in order to bring in a profit. It sounds cut-throat, but it’s something that you need to consider when thinking about how to progress your company. Instead of cramming people into an office and having them treading on each others toes, giving the work to those who are in a remote location is a better option. The same goes for menial jobs such as printing; why take up much-needed room with big office equipment when you can outsource these tasks to another company to do it for you? It makes sense when trying to clear space for bigger and better things.