Home / Other Stuff / What Happens If A Medical Professional Makes A Mistake?

What Happens If A Medical Professional Makes A Mistake? 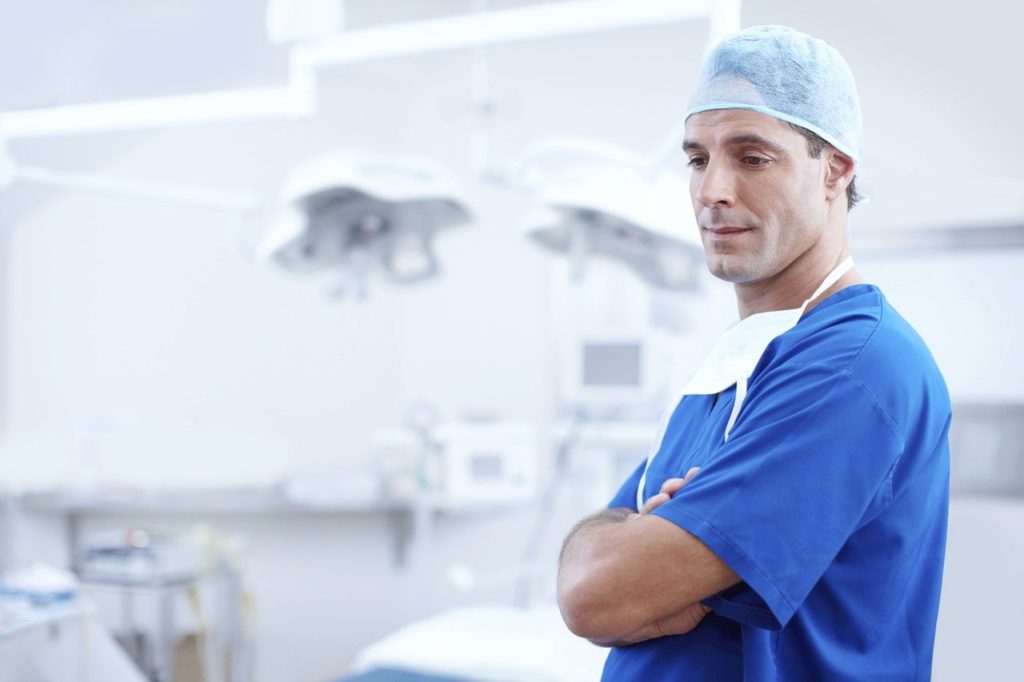 When anyone goes to a medical practice or into surgery at a hospital, they need to put their full trust in the professional who is treating them. Of course, doctors and surgeons can make mistakes and there are many people around the world who have been a victim of this kind of issue.

So, what happens if a medical professional makes a mistake? These mistakes are often life-threatening and could be fatal. In this article, we are going to look at this a bit more closely and discuss what happens to both the patient and the professional who was involved.

There Is an Investigation

As with any issue within the workplace, there will be an investigation into the mistake. This investigation might be done by the leadership within the practice but could also be done by an external investigator. Usually during this time, the professional in question will be suspended from their work. This way, those in charge can reduce the risk of the mistake happening again until it has been resolved.

For many medical mistakes, there are grounds for a claim to be made. This will usually involve the patient hiring a lawyer who can look at the situation and make a case to the court on why they deserve a financial payout. If the mistake has caused severe damage to their patient and will affect their way of life, the payout could be very large. Of course, this all depends on the evidence and the nature of the mistake.

What About the Medical Professional?

While many people might think that the medical professional that was at fault will need to pay for the claim, this is not always the case. Most doctors and surgeons have medical indemnity insurance that will protect them financially in this kind of scenario. This insurance covers a number of things and is essential for anyone dealing with patients in a risky role. You should find out more about medical indemnity cover as it can be very useful.

Will They Lose Their Job?

A lot of the time, the medical professional who was at fault will not lose their job, but they will have some consequences to face. However, if the mistake appears to be more than just a simple error, they could lose their job or their license to practice. This is something which is usually decided pending an investigation. While it can be disappointing for the patients involved, the medical professional will usually have their insurance and their reputation backing them up.

Finally, you should know that medical professionals who make a major mistake when dealing with a patient might end up getting more training. It is possible that they were trained many years ago and now that they have been practising for some time, they aren’t quite up to scratch. Medical mistakes can be very dangerous and so they need to be properly trained to avoid this happening in the future. Many professionals elect to take additional training after this kind of incident as they are unhappy with their performance and want to improve.

When a medical professional makes a mistake, it can be very problematic for many people involved. Not only will their current role and history be investigated but the patient could also have to learn to live their life in a different way. However, medical mistakes aren’t always as serious as some might make out so the case could be closed in no time at all.