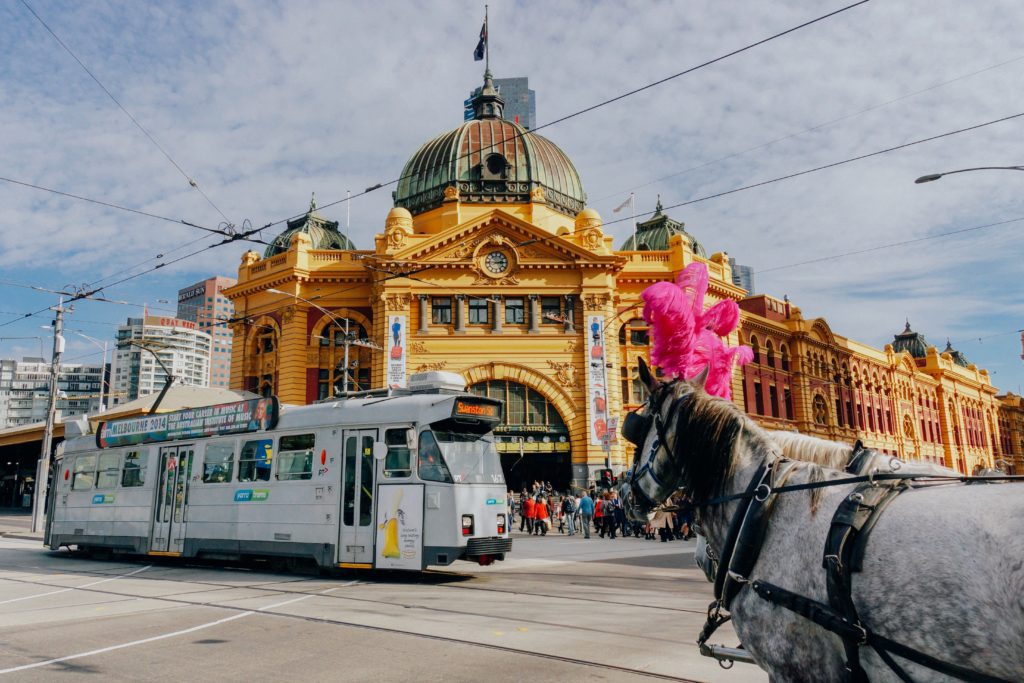 Everyone needs some time out from their day job, and Melbourne is the perfect place to reset and relax.  Melbourne is the second-largest city in Australia, visited by over 13 million people every year. The great architecture and city design were mainly funded by a gold rush back in the 19th century. Visitors to the city can expect amazing shopping, dining and cultural experiences. The city is also heavily influenced by its rich immigrant cultures from Greece, Italy, Vietnam and Spain.

If you’re planning on visiting Melbourne, there is so much to see and do, you won’t have time for it all.

Once you’ve had your fill of retail therapy at the Pan Central shopping centre Melbourne it’s time to start seeing some of the sites.  The Royal Botanical Gardens are some of the most beautiful in the world. The Gardens cover 38 hectares and have over 8500 species of plants. Depending on the time of year you visit, you can enjoy cinema under the stars and live theatre productions.

If there’s one thing Australian’s love, it’s sport.  The city’s sporting venues are some of the most visited in the city. The Melbourne Cricket Ground was built in 1853 and is considered to be one of the greatest cricket stadiums in the world.

You can take a tour of the ground which also incorporates the National Sports Museum.

The National Gallery holds over 70,000 works of art and is the oldest public gallery in Australia.  Head to The Great Hall where you can lie on the floor and look up at the amazing stained glass ceiling.

The gallery features everything from Aboriginal works to modern art. So you’re sure to find something you like.

The Eureka Tower is 91 stories high and is named after the Eureka Stockade of 1854, a rebellion of gold prospectors.

Head to the Sky Deck on the 88th floor, and if you’re not too scared of heights, try The Edge, a glass box that slides out three metres from the main building.

Trams are a very popular way of getting around Melbourne.  It’s a great way of seeing the city and is free.

You can catch a tram every 12 minutes and complete the entire loop in less than an hour accompanied by an informative commentary. Among other sites, you’ll see the Old Treasury Building, the Princess Theatre and Parliament House.

This beautiful shrine was built following World War One to commemorate those killed in the war.

Today, it is also used for the annual ANZAC Day ceremonies in April and on Remembrance Day in November.

Tours are available throughout the day to explore the grounds and give a history on the war.

What better way to see the wonderful sites than by riverboat on the Yarra. You’ll get to see a lot of the sites including the Royal Botanic Gardens, National Tennis Centre and The Melbourne Cricket Ground.

Just sit back, relax, and take it all in.

This is just a selection of what Melbourne has to offer.  You’ll never get bored, and who knows you might just want to stay.