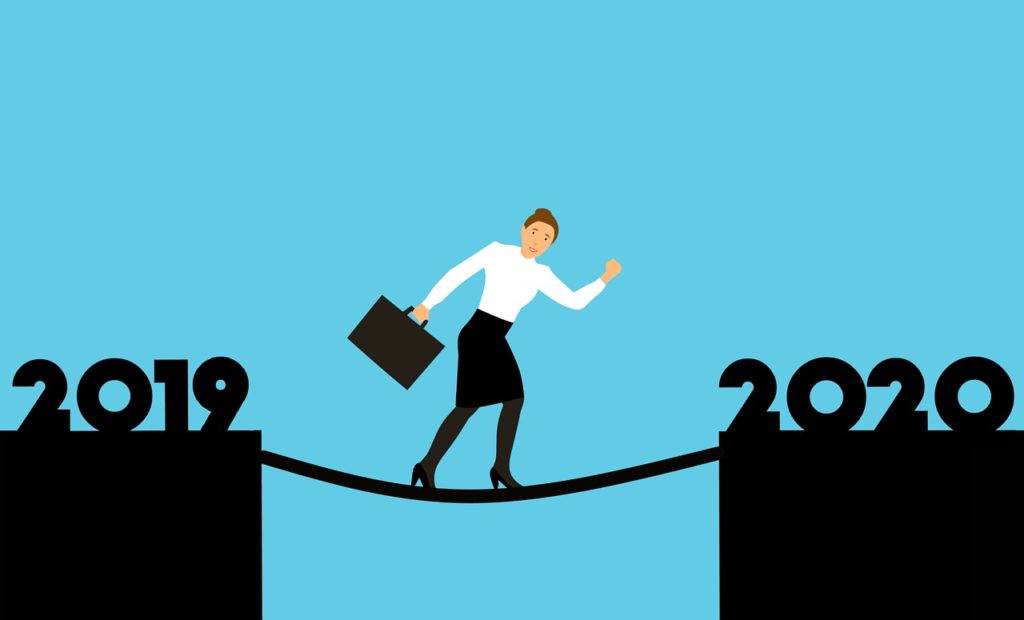 There will always be new industries emerging. Sometimes it is based on necessity, other times it’s related to fashions, or a culture change. And as one industry rises, so another must decline. Here are a few areas that are enjoying a rise in popularity in recent times, and who may well continue with their ascent in the next couple of years.

Europe’s booming cannabis market is currently fueled largely by CBD oil sales. This legal compound derived from the cannabis plant is absent of the active ingredient associated with recreational drug use, THC. Without this element, there is no high, and there are no addictive qualities.

The compound is a popular natural remedy for stress, anxiety, and depression. And since being legalized in the last couple of years has become a massive growth industry. While much of this rise has come from the alternative medicine and independent retail sector, many major high street stores have recognized the potential and have assisted in giving credence to the treatment.

Vaping is another area that has seen massive growth within the retail sector in the last few years. While the cigarette industry becomes increasingly restrictive, many smokers are being lured to the variety and marketing that is still visible within the vaping industry.

Although it is still early days for vaping, in honesty, the full effects on health may still be revealed. There may be changes to the rules and regulations that govern the industry as time moves on.

If there is deemed to be a significant health risk, it may follow the same course as the tobacco industry where branding is limited, and high taxes are applied to create a barrier to the market.

With the heightened concern for the welfare of our planet consuming a fair chunk of the political debate, as well as the mass protests from Extinction Rebellion, the world is coming around to the idea of renewable energy.

There have been a number of small companies chipping away at the energy industry leaders over the last few years, but in the last year or so they have really made a dent. As the major energy providers start to move over, the UK recently saw its first week without coal power since before the industrial revolution.

However, this doesn’t mean that the oil and coal industries have diminished. As more homes are being built, more energy companies that specialize in utilising fossil fuels are still popping up. Offshore oil rigs are still important to drilling contractors across the globe. This has led to a powerful profitable knock-on effect on connected industries. Many offshore recruitment agencies, for example, are seeing their services in demand as they supply occupational health and safety personnel to offshore rigs. While renewable energy is staking a claim to become market-leading, they still have a little way to go.

There has been a significant business model shift between the new energy providers, versus those of the past too. The old guard has come under increasing fire over the last decade or so for their poor customer service standards, and data handling errors. The opportunity to show them how it’s done has been taken by some fantastic new companies which are showing the world how to sell a product with humanity.

With consumer demand shifting the focus within the energy industry, this could arguably be one of the most positive shifts in spending power.