What is the Future Likely to Hold for Tobacco Companies 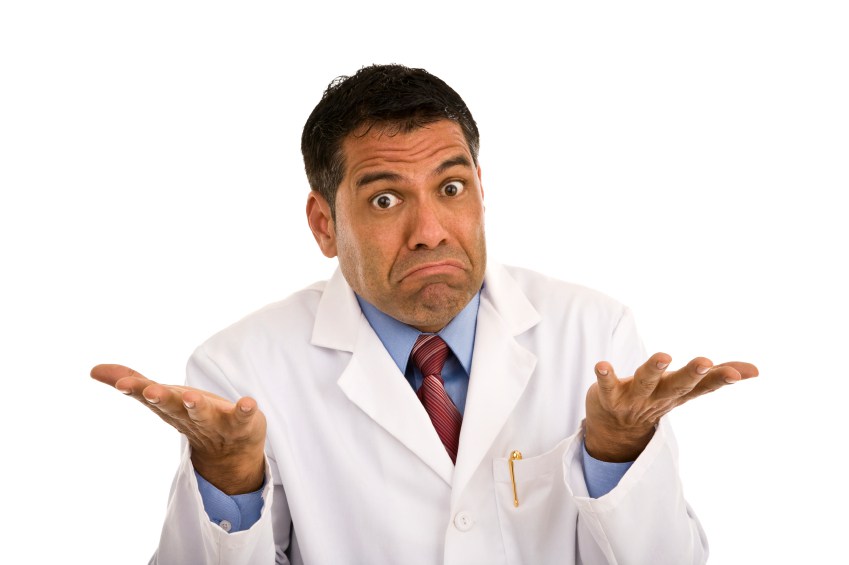 Tobacco companies are facing a crisis that only gets deeper as the years roll by. As less and less people seize up the cigarettes, and taking up vaping or using pouches like https://blackbuffalo.com/) those in the tobacco trade are likely to suffer at the result of a dwindling industry. Put simply, people are getting tough on tobacco, and there’s more than one contributing factor to blame or thank – depending on which side of the line you’re on!

There is a diverse pool of reasons as to why smoking is struggling. In tallying them all up, only one question remains: what does the future likely hold for the tobacco companies?

A Decline in Youthful Smoking

The frequent use of tobacco used to be a symbol of a high social status. It was common even just a few years ago, with people puffing on cigars, pipes and anything in between in the way one would knock back a beer. No one thought anything of it – until now.

Statistically, those aged 18-24 experienced the largest decline in smoking in the UK. This is hugely substantial, in that younger generations no longer feel the peer pressure to smoke in order to be socially significant. In the end, any big movement starts at the bottom, and as newer generations rise to the fore, the commonality of smoking will become less and less. Obviously, tobacco companies will no doubt feel the sting in this hit.

The anti-smoking standpoint isn’t just occurring among the consumer either. Revolt is happening behind closed doors in the tobacco industry, as the companies concerned saddle up for change.

In a twist of fate, even the tobacco companies themselves are instructing smokers to quit, despite having made 850 billion cigarettes in 2015. Tobacco companies aren’t asking what the future holds for them helplessly, but actively getting stuck in to innovate and protect their customers help. If nothing else, change is guaranteed…

Without a doubt, it is clear by now that the tobacco industry must evolve considerably. Its ways are now thought to be ancient and archaic, and radical change is required if the industry is to remain afloat.

There must be an alternative, and certain companies have found it. The practice of vaping has now been introduced and popularised among the masses. This allows would-be smokers to get a kick from the nicotine but back peddle on the tobacco, leading to a healthier lifestyle. Additionally, they provide that tobacco taste, giving customers the flavour and not the failing organs.