Home / Other Stuff / Injured After A Hit and Run: What to do Next?

Injured After A Hit and Run: What to do Next? 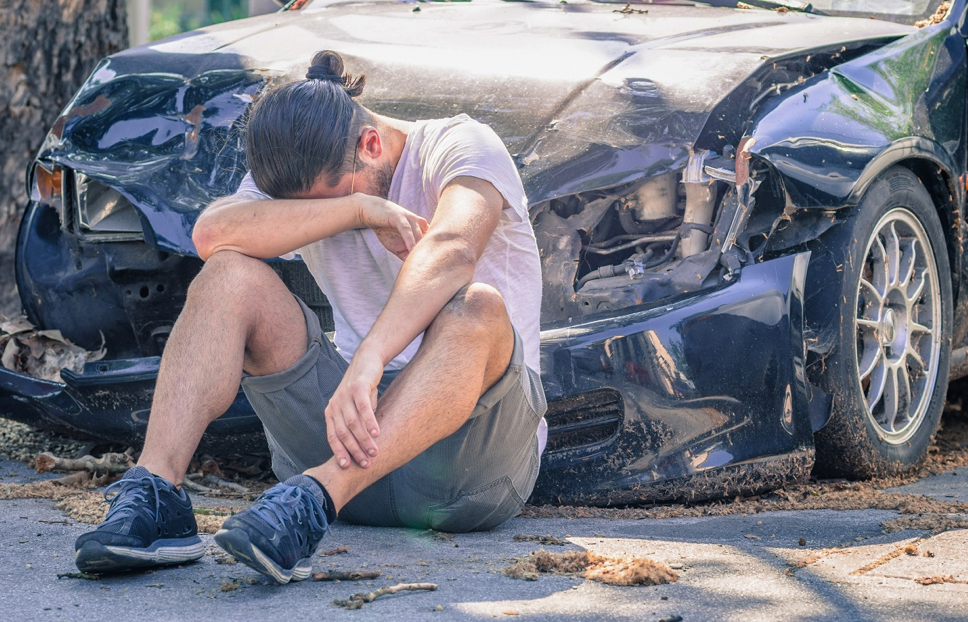 The American Automobile Association (AAA) has noted an alarming increase in hit-and-runs, with hit-and-run crashes and fatalities at an all-time-high. In 2015, there were 737,100 hit-and-runs, 138,500 of which resulted in injuries and 1,819 resulted in fatalities. That said, hit-and-runs are quite common, which is why it’s best to come prepared and know what to do in case you ever end up as an unfortunate party in a hit-and-run. As such, we’ll be taking a look at what you should do if you’re injured during a hit-and-run incident.

It’s most likely that you’d be shocked and disoriented during a hit-and-run, but it’s important that you try to stay calm and compose yourself. First off, you’d want to ensure that you’re safe. If you were hit while you’re in your car, or as a pedestrian, it should be your priority to check for injuries, then move yourself (or your car) somewhere safe. Call emergency services and indicate if you need urgent medical attention.

Try To Remember Everything

While waiting for the authorities and the ambulance, try to recall as many details as you can such as the car’s color, model, license plate details, and any other details that can help identify the car that hit and injured you. If you can, take photos of the scene. Write down details on your phone or a piece of paper (or record yourself) while it’s still fresh in your memory.

After you’ve been treated with your injuries, it’s recommended for you (or a friend of yours) to find an independent witness to further support your claim — both for the authorities and the insurance company later on. Try knocking on doors and check with nearby shops if anyone can serve as a witness and verify the hit and run as well as potentially provide additional details on the driver-at-fault. If there are nearby businesses and other commercial establishments, ask the owner if it’s possible to check the security cameras that may have captured the event and the vehicle that hit you. Some even hire professional private investigators to gather witness and evidence after a hit and run incident. 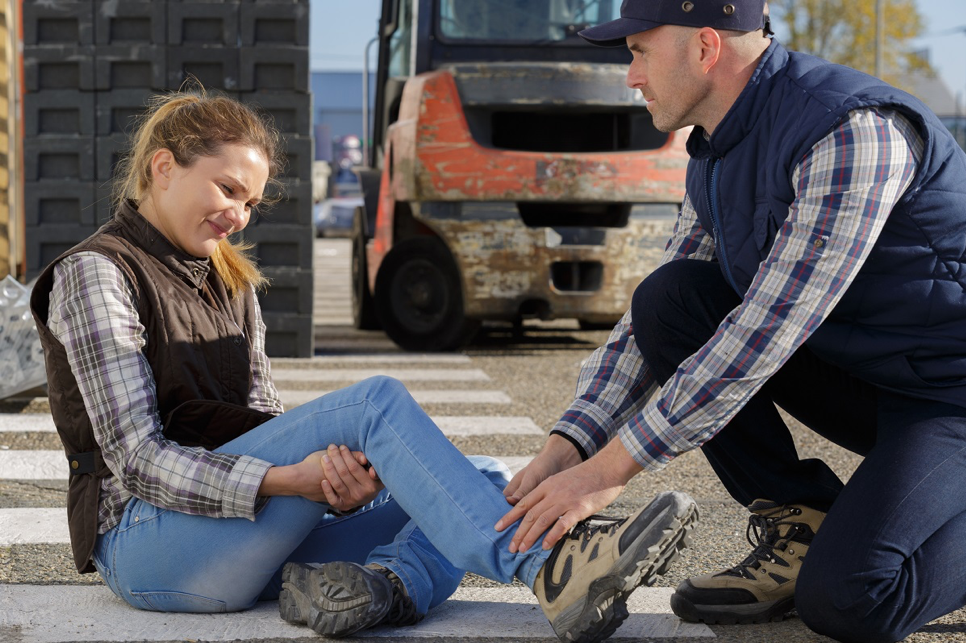 Lastly, you’d want to claim your insurance to help pay for the medical bills incurred when you’re injured in an accident. Generally, if you’re injured in a vehicular accident, you’d file a personal injury claim against the person who hit you. This poses an issue when it comes to hit and runs as that particular person can’t be found. Luckily, you’re still covered; your own auto insurance has coverage which deals with accidents by uninsured drivers. That said, this coverage also covers instances wherein the driver involved can’t be found, such as in hit-and-run cases. However, it’s not that easy to claim insurance from an insurance company, as there are claims adjusters whose main job is to cut costs and minimize the amount to be claimed as much as possible through insurance policy loopholes. This is why, even if it’s a hit-and-run accident, you’d still want to get help from your local personal injury attorney in Everett, WA to help you out when claiming your own insurance after the accident.

Getting into a hit and run is indeed quite unfortunate, but the fact that it’s becoming more and more frequent means that it’s best for you to be knowledgeable on what to do if you do end up becoming a hit-and-run victim.