Home / Other Stuff / Why Is There So Much Demand For Accountants In Today’s Job Market? [Infographic]

Why Is There So Much Demand For Accountants In Today’s Job Market? [Infographic] 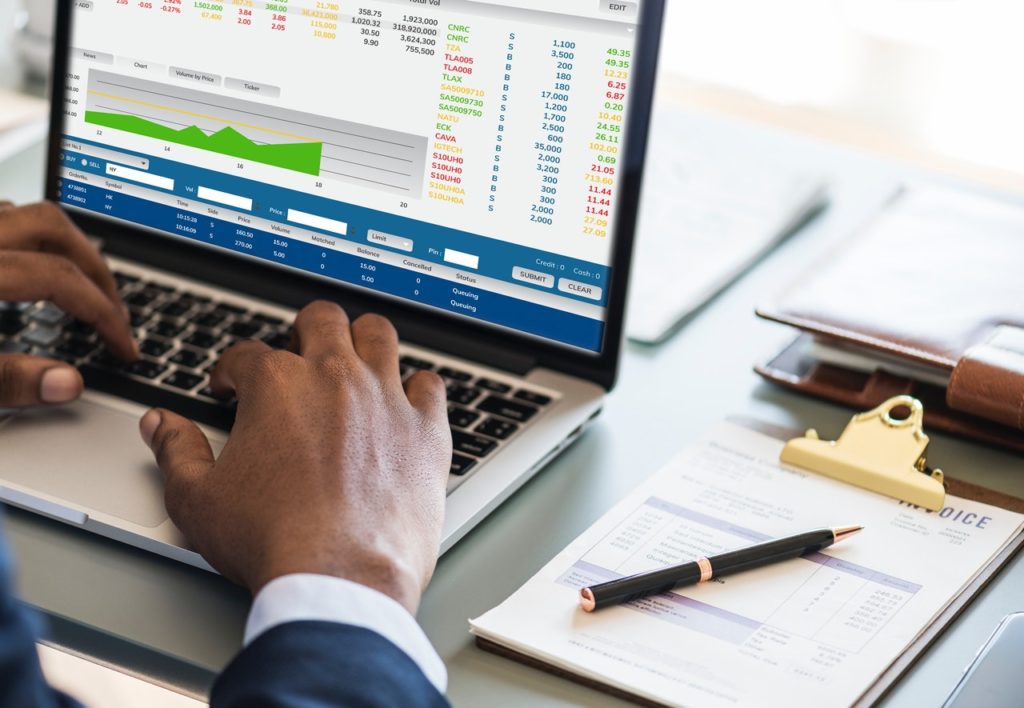 Data from the US Bureau of Labor Statistics suggests that accounting jobs will grow by more than 10 percent by 2026, compared to a figure of just seven percent for all posts. The average salary of an enrolled agent is high, and set to grow further.

Hold on a second: wasn’t technology supposed to make accountants obsolete? Why are careers in accounting and finance still projected to grow at an above-average rate?

The reasons for this are complicated, but experts believe that there are several factors involved. The first is the projected health of the economy. Economic growth over the last decade was uncharacteristically slow. Companies and households had to deleverage after the financial crisis, reduce their debt levels, and get back on solid financial footing. At the same time, a lack of revolutionary technological progress meant that there were few genuinely advantageous new technologies driving growth. We were still living in the aftermath of the internet revolution of the late 1990s. Going forward, however, a range of technology platforms, like AI, look set to transform our modern economies and deliver fabulous growth across the board.

Finally, technology itself is driving at a lot of the demand. Automation is lowering the price of accounting services and forcing accountants to diversify into new and exciting areas. Firms don’t just want accountants to create income statements, but also help them solve their complex financial problems.

Check out the following infographic which explains why accountants are in such high demand.

Infographic by University of Alabama Birmingham