Home / Other Stuff / How to better plan your commute to work

How to better plan your commute to work 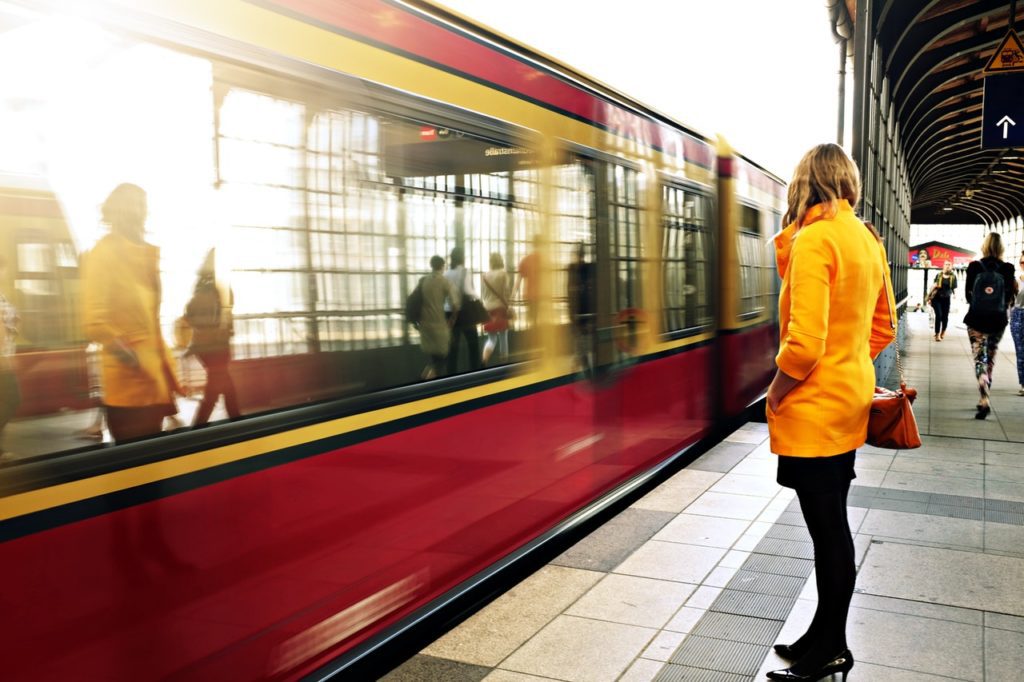 Commutes to work can often be two things; tedious or stressful. Neither is better than the other, but they’re two very different types of challenges to deal with here. It’s obviously not a good idea to embroiled in either feeling before work, because each can significantly impact how you’ll go about the rest of your day and how productive you’ll be.

Your trips to work can be improved through better foresight on your part. After all, everyone is constantly searching for the best way to commute, but there’s more to it than the mode of transport alone. So, what else should you consider?

Consequently, here’s to how to better plan your commute to work.

If you have a hectic time ahead, planning early is always the best way to go – whether it’s workplace presentations or, indeed, the commute to work. For example, you can map out alternative routes to avoid things like heavy traffic, or pick up some anytime tickets for an easier time on a train journey. If you get ahead here, you can not only have a less stressful commute, but a cheaper one too.

Commutes are always better when there’s some planning put into them, and you’re not just blagging your way through the process. Give it some thought and map out your travel with a strategic mind, and things will be a lot easier for you.

Plan with a colleague

Commutes can be more easily planned with a colleague. After all, two minds are better than one, so if you’re swapping strategies and bits of advice, you may be in a better position for an easier commute. When you both have various travelling experiences, you can pool your resources and come up with a better commute strategy than you would have done alone.

For instance, you can carpool into work together, picking up other friends and colleagues along the way. This has numerous benefits, because you’ll be slashing the fuel costs of all the passengers too. The commute will also be more sociable and fun, instead of isolating and dreary. If you’re a commuter who doesn’t like the tedium of the commute, this is a viable option to explore.

Commutes can seem like a waste of time, in a way. Though you may be travelling at many miles per hour via train, you can still feel stagnant and useless being sat down for numerous minutes or hours. This isn’t great, because when you get to work it’ll take you awhile to break out of that ‘sit down and wait’ mood instead of being productive.

Instead, plan for work during your commute. You can take along a laptop or some reading materials and sharpen your mind before you get to work and get ahead of your daily grind. Who knows, if you’re currently behind on your workload, these work windows in your commute may just give you the boost you need to stay on track.

It’s important to stop seeing commutes as a chore that you must endure, and instead view them as an opportunity. With the right mindset, you can save money, have fun and even be productive on these repetitive trips. In the end, these are only achievable if you plan before you set off.