What You Didn’t Know About Dealing With Retail Theft 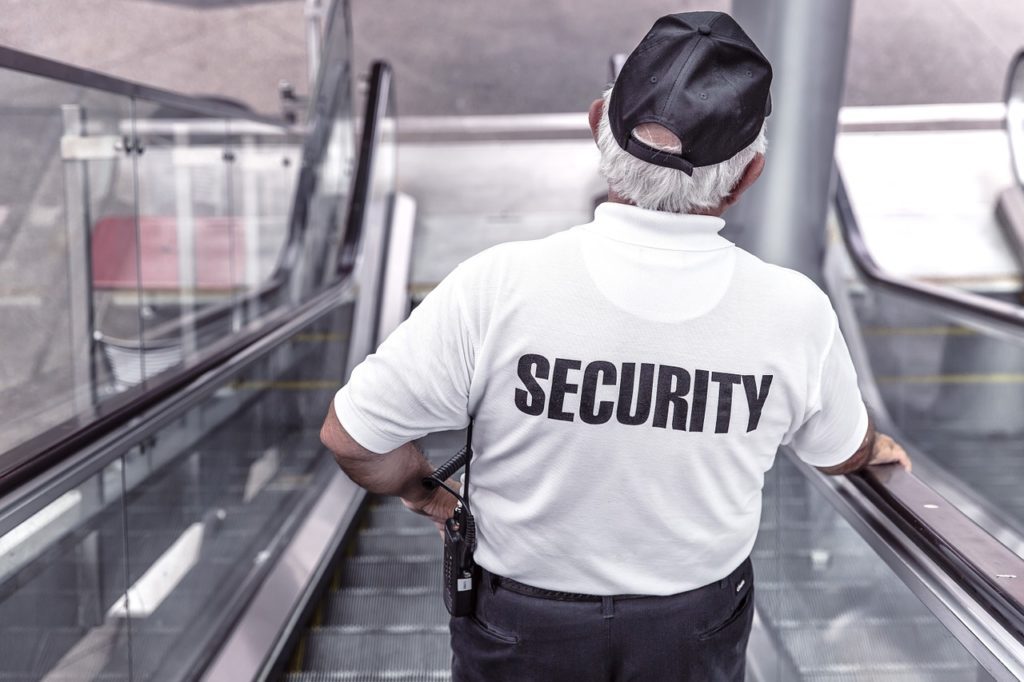 Theft is a significant issue in any retail environment. No matter what you sell, you can be sure someone’s going to want to take without paying. This is one of the major causes of lost profits for the majority of retailers. Most even have a name for the loss: shrinkage.

Given that sticky fingers can cause so many issues, it makes sense you’d want to tackle the problem. Hence why the majority of large retailers install video security systems in every aisle, and employ security guards who can take care of matters for them. But, when taking these precautions, many of us fail to consider the reality of dealing with thieves. In truth, there’s a lot more to this than you may think, and there are a lot of things you CAN’T do when trying to stop a thief. And, we’re going to look at them here.

You can’t stop them until they try to leave

Many of us imagine a security guard putting a hand on a thief’s shoulder the moment they slip something into their pockets. That’s how it happens in the movies, after all. In reality, though, you can’t stop a thief until they try to leave. This is one of those things that makes sense once you think about, but which probably wouldn’t cross your mind. In truth, though, they haven’t stolen anything until they attempt to leave your shop. Stopping them before such an attempt could lead to complete denial. What’s to stop them claiming that they were going to pay for that item, they just didn’t want to carry it around? In fact, by stopping a thief too soon, you stand to undo any legal standing you may have had. After all, they never had a chance to do anything.

You can’t lay a hand on them

Many of us also have the idea of rugby tackling a thief to the ground when they make a break for it. In truth, though, that’s a big legal blunder. Again, this would undo any legal action you may have been in a position to take. What’s more, it would open you up for a hefty lawsuit from the thief, especially if they’re hurt during the tackle. Even so much as trying to restrain them physically is dangerous. It’s frustrating, but if a thief resists you, you have no choice but to let them go. In this instance, take note of their clothes and distinguishing features to pass to the police.

It’s their word against yours

You may expect the law to be on your side, but that isn’t how justice works. If the thief denies what’s happened, it’s very much their word against yours. Of course, most police officers will understand that the thief has more reason to lie than you. But, if you don’t have working CCTV in operation, it may be challenging to persecute. So, make sure your cameras are up and working at all times to ensure you can always prove your point.