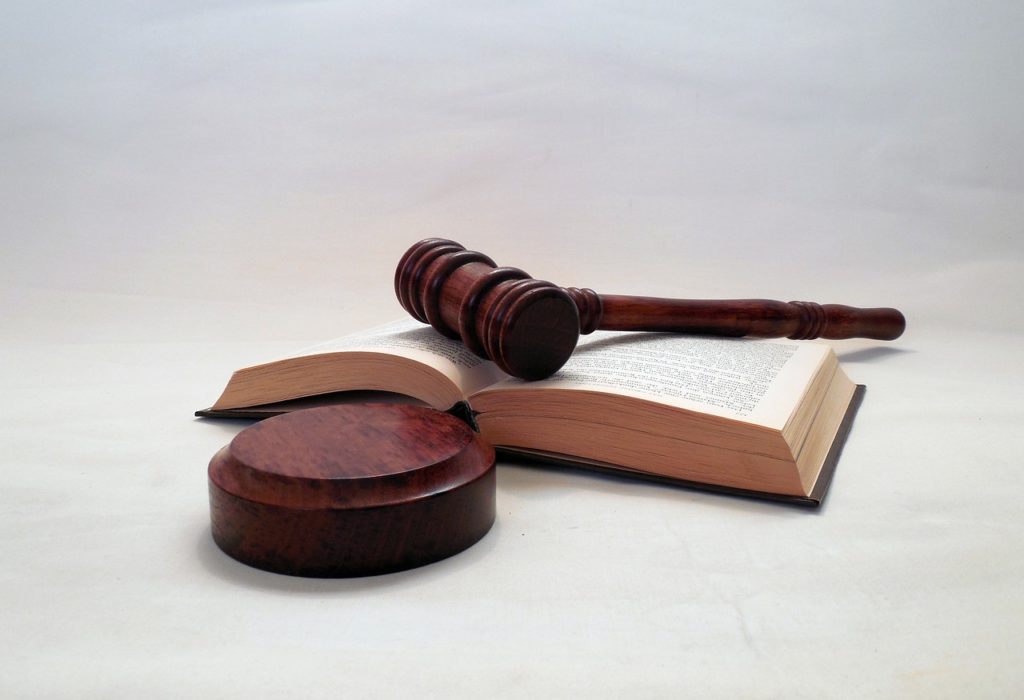 When you started your new business, I’ll bet being taken to court wasn’t on your list of goals and aspirations. In fact, you probably never even thought about the possibility of getting into legal trouble because you weren’t planning to break the law. The thing is, even if you don’t do it on purpose, it’s so easy for businesses to land themselves in tricky legal positions by mistake. You might be sitting there thinking it won’t happen to you because you wouldn’t be that careless. All those other businesses that ended up in court must have taken their eye off the ball, and that’s not you. Think again, even the most switched on bosses can overlook things from time to time, especially when they’re trying to juggle all of the tasks involved in starting a business, with a small staff and a tight budget.

Getting into legal trouble when you’re just starting out can be the final nail in the coffin. Big businesses can just throw money at the problem and make it go away but you can’t do that. If you’re forced to stop operating until the case is over, you aren’t likely to survive. Equally, you’ll need to find money for all of your legal fees as well and it’s not likely that you’ll have that much cash lying around. That’s why it’s so important that you avoid these legal blunders that small businesses often make.

The first step in any business is the product. Step two is coming up with a name. Step three is start selling and make a profit! At least that’s what most people think. But, in reality, there is an extra step before you start selling the product; check that the name isn’t in use already. You might think that you’ve come up with a unique name that nobody else would ever have thought of, but you’d be surprised. The problem is, if you start selling under a name that somebody else already owns, they aren’t going to notice right away. That means you’ll be bobbing along, thinking everything is going great, until a year down the line you suddenly get a letter informing you that you’re being sued and the original owners of the name are entitled to a large chunk of your profits.

Equally, if you choose a name that is unique but you don’t register it as your own, somebody else can start using it and there is nothing you can do about it. The same goes for your product ideas as well. You need to get a patent on everything you sell before it hits the market. Otherwise, a big company could pick up your design, reproduce it a lot cheaper and price you out of the market, effectively stealing your idea and making loads of money on it. Protecting your intellectual property rights is a vital step for any business in its infancy. 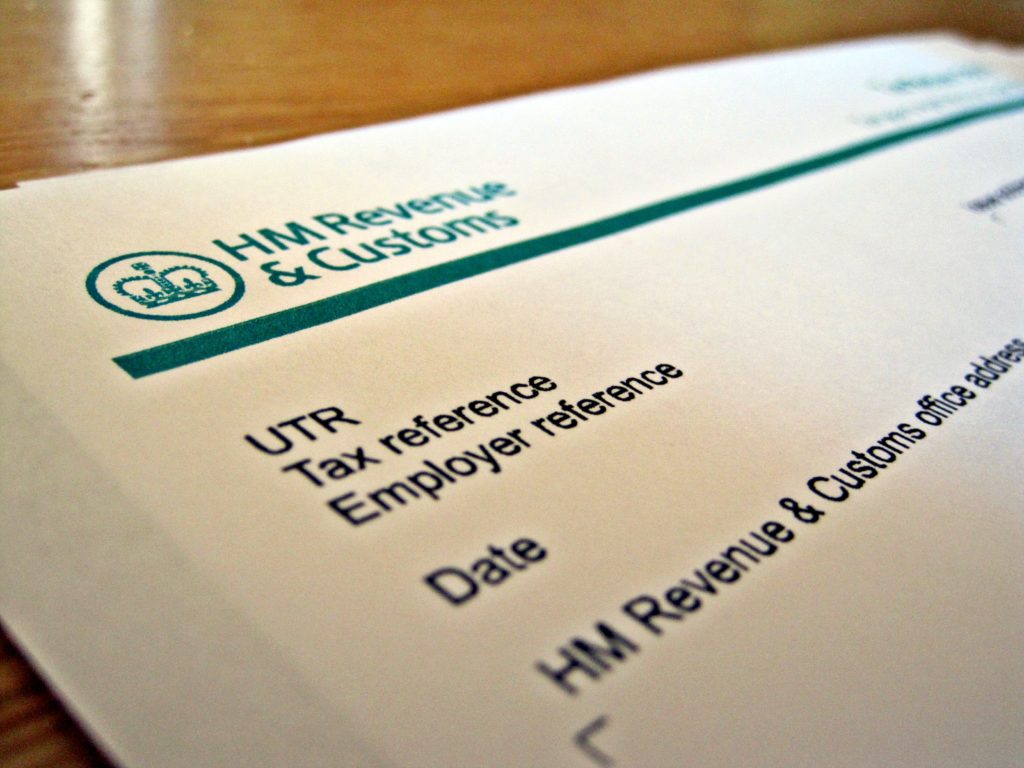 I’m not suggesting that you’re going to stop paying tax you’re legally bound to pay (there is a big difference between tax evasion and tax avoidance). If you are then you don’t need me to tell you that it’s a stupid move. However, even if you think that you’re doing everything above board, you can still make mistakes. If any of these mistakes are picked up on, you could find yourself on the receiving end of a local compliance investigation. When you’re investigated, mistakes fall into a number of categories and you may have to pay fines, depending which one you are in. If they decide that you have taken due care and attention when filling out your returns, but there are still mistakes, they’ll give you the benefit of the doubt. If they think that the mistakes are genuine, but they happened because you were being careless, you will get a small fine. The big penalties kick in if they decide that you’ve done it on purpose in an attempt to pay less tax, and you’ll get fined even more for trying to cover it up.

Rule one is obviously don’t bother trying to avoid tax, they’ll find out and you’ll lose money, not to mention it’s immoral. Rule two is make sure that you take plenty of time to fill out your returns and check them over thoroughly, and don’t put them in late.

Not Having Proper Contracts For Directors

When you’re the owner and manager of a small business that you’ve started with people close to you, the idea of writing formal contracts about exactly who owns what and who is responsible for which areas seems unnecessary. You’re all friends after all, so why bother with any of that? You’ve got a clear vision of how this company is going to work and you’re all on the same page.

The harsh truth is, things change and so do people. While you all agree now, what happens when the business reaches a crossroads and there is a disagreement? If there are no contracts denoting exactly who has decision making powers over what, you could end up in a long and bitter legal battle to decide the fate of the company which will likely kill your business and the friendships with the people you started it with.

When you start out, set clear guidelines for everybody’s role. Also include contracted hours, percentage of the business owned, decision making powers in certain areas and some idea of what direction the business should take in the future. That way, you’ve got something to fall back on if you need to settle any disputes.

The reason that most of these problems come up in the first place is that the business owners don’t know the law inside out. That’s fine and they’re not expected to, but you know who does know the law pretty well? Lawyers.

Most small businesses only want to spend money on absolute necessities and, when they aren’t in legal trouble, lawyers don’t fall into that category. The thing is, it’s far cheaper to seek advice and avoid legal trouble in the first place than it is to get into a lengthy court battle. You should always hire a lawyer to help you establish the company and draw up all of the initial paperwork so you can be sure that everything is above board.

Legal trouble is one of the biggest killers of small business so it’s vital that you protect yourself by taking these steps.