Home / Other Stuff / How You Can Make Money from Ecommerce

How You Can Make Money from Ecommerce 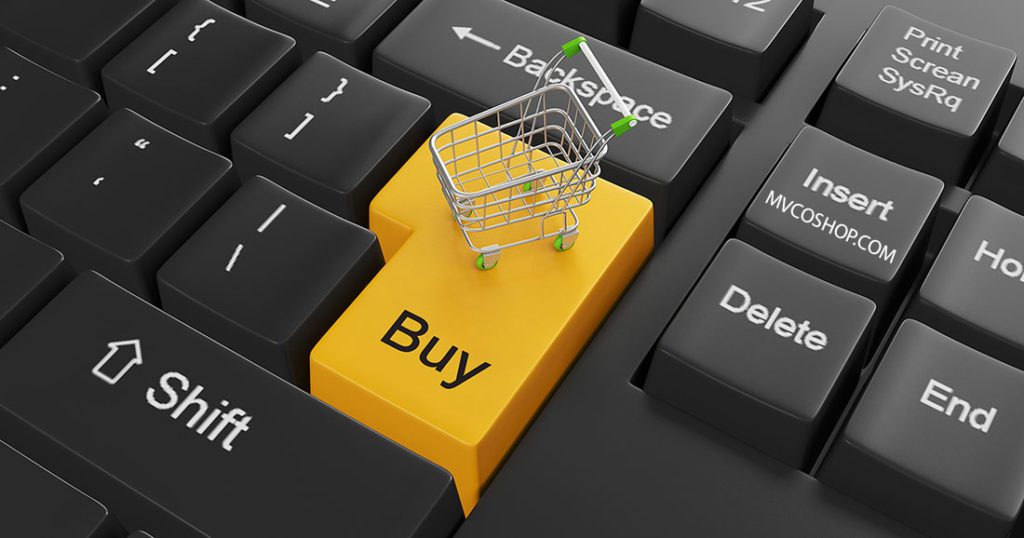 The potential for making money from ecommerce, particularly ecommerce sites, is untapped — and the best thing of all, anybody can do it! That means you, whether you want to make an income from doing so or just a bit of cash on the side, will be able to do it just as well as anybody else.

To see just a few of the ways you can make some money out of the burgeoning modern-day phenomenon that is ecommerce, make sure to read on.

Build your own ecommerce site

The obvious first port of call when it comes to making money from ecommerce is to build yourself your very own ecommerce site/online marketplace. By doing so you would be able to have complete control over what you sold via the site and at what price you would be selling things.

Become an affiliate of another ecommerce site

But, if you would much prefer an easier money making route in regards to ecommerce then fear not as there is another another one to take: becoming an affiliate. By becoming an affiliate you would basically be a salesperson or promoter of an ecommerce site, even one as big as Amazon, and you would work off commission and get monetary payment every time you directed a customer in their direction. To do this you would need a website of your own that already has quite a big following, such as a blog, and would need to be willing to dedicate a part of this site to advertisement.

As previously stated, ecommerce is burgeoning. It’s booming, and if you want to make some easy money off of this boom then you should invest in it — specifically, you should invest in an ecommerce site. By doing so you would stand yourself in good stead of earning yourself a lot of money, and boosting your investment portfolio to boot, because it is projected that this kind commerce is only going to grow bigger and bigger. But, the fact that it is only going to grow and bigger means you’re going to have move fast and nab yourself a share of an ecommerce site before the price to do so skyrockets.

So, as you can see there are plenty of ways in which you can get yourself a slice of ecommerce pie. So, get out there and get your slice before somebody else takes it!