Home / Other Stuff / Why Is Your Office Culture So Bad? It Could Be Your Hiring Practices

Why Is Your Office Culture So Bad? It Could Be Your Hiring Practices 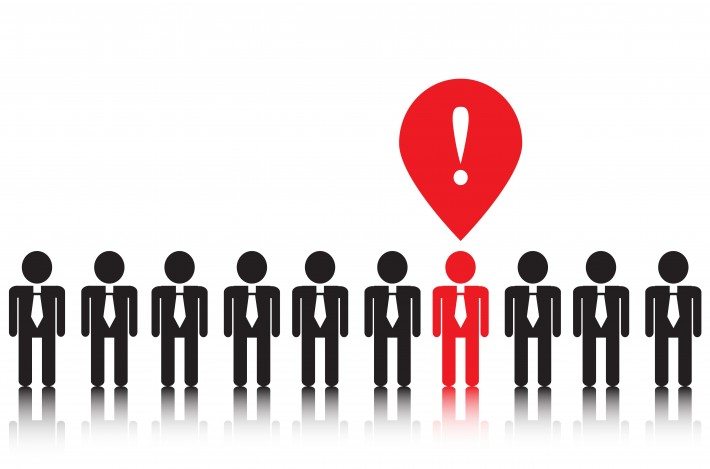 Hiring the right people to your startup is one of the most important aspects of any emerging business. But all too often, it’s something that entrepreneurs get wrong. Why?

It turns out that there are three main reasons: hiring bias, lack of due diligence, and a failure to understand employee motives. These three reasons, when taken together, can explain why many teams fail to develop as entrepreneurs plan, and why so many startups end up with a bad culture.

Successful hires require an appreciation both of oneself and the person on the other side of the interview table. Hiring somebody is more than just assessing their skills, it’s also about their personality, their ability to learn, their capacity to collaborate and their willingness to work under pressure. Unfortunately, thanks to changing expectations in the job market, these latter skills – which are demanded by employers – are becoming increasingly rare. Millennials look good on paper, but once they’re in the office environment, their weaknesses become apparent.

Part of the problem is a phenomenon called “hiring bias.” This is the observation that people tend to be attracted to those candidates who are most like themselves and, therefore, give jobs to them rather than those best suited for the work. According to sociologists, this is occurring on a massive scale and represents an economy-wide matching problem: workers just aren’t being given the right jobs.

There’s now a new drive to improve this using data and personality matching. The C-suite is becoming increasingly aware of the problems that poor job matching creates, and they’re asking their hiring managers to remove their personal judgment from the hiring decision. Future-thinking companies use their hiring managers are managers of the data on candidates, not people in executive roles who make final hiring decisions. It is hoped that this will lead to teams with a better complement of appropriate skills.

Lack Of Due Diligence

The second problem is a lack of due diligence. Security company Lodge Service which has been in operation for over 90 years, says that around 50 percent of job applicants falsify something on their application. Most candidates are playing a kind of game: they know that any particular employer needs to expend a lot of energy to verify everything on their resume and that, with a bit of luck, they won’t bother. Even if they do, candidates often reason that they can just try the same strategy on another employer who will take the bait. This is why it’s a good idea to do due diligence on all employees before making the hiring decision, just in case they’re being dishonest.

The last reason why companies fail to build successful teams is that they fail to see the equation from the employee perspective. Unlike entrepreneurs, employees don’t want to spend evenings and weekends in business meetings and working on projects. They want a life. At the same time, according to Deloitte, on-the-job training and progression is the number one factor in determining employee satisfaction, more so than pay. Understanding how employees feel and what motivates them is, therefore, essential.