Home / Other Stuff / Building Employee Trust Through Words And Actions 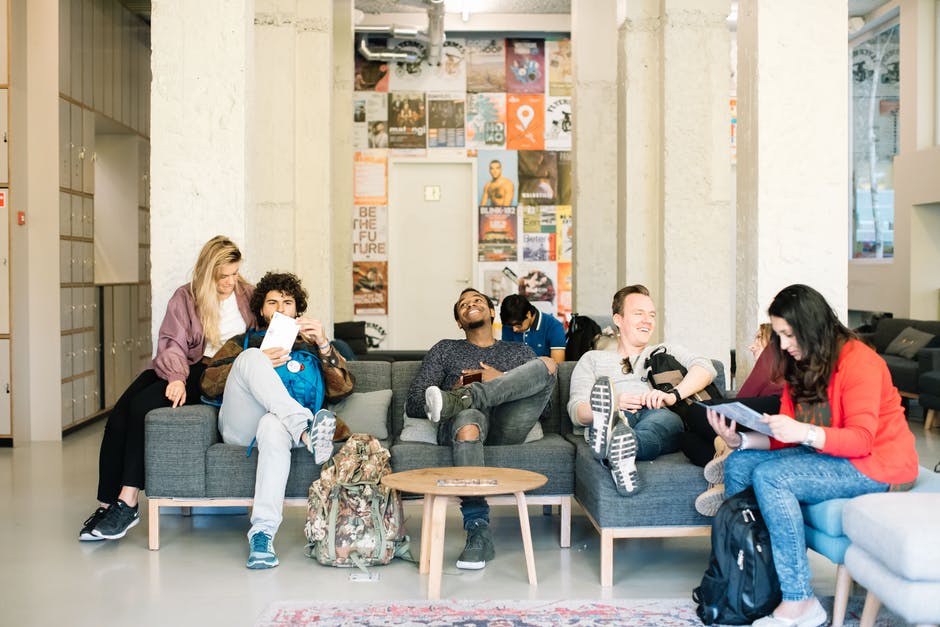 In a recent survey of employees, who were asked what they would like to see more of in their bosses, a convincing majority replied with a single word: trust. It is one of the most crucial areas of an employee’s professional life and one of the major factors in high-turnover. To put it bluntly, your staff want you to be more trustworthy and more transparent.

They want to be told of any changes to the structure of a company before it takes place, not after they have been handed a redundancy letter. They want to know that there is a potential takeover on the cards as soon as that direction is first considered. They want to know what it is you expect of them so that they can make amends to their abilities and improve where possible, not just be told that they can no longer perform their role successfully.

There are numerous leadership qualities that you may need to work on, but this lack of trust and transparency is hugely important because it is one of the major reasons why the divide between employees and leaders has grown, and with that comes a drop of productivity, tensions in teams and just a general uncertainty. That is why you need to improve when it comes to telling the truth by, you guessed it, telling the truth.

Of course, being able to spot certain signs that could suggest your trust-levels are being compromised is no easy feat. So, to help you reset your course and head toward the fabled shores of harmony, here are the areas to improve in:

Respect is heavily linked with trust, and that is why employees struggle to trust employers that don’t stand up for what they believe in. This can be anything from not having values that they firmly uphold, to copying the leadership styles of others rather than creating their own identity of leadership. Defining a personal brand, living it and encouraging those you employ to do this too, is a great way to establish this and display the kind of courage people want to see. You may think this isn’t important, or something that your staff won’t notice, but you’d be surprised just how in tune your staff are, as this post on huffingtonpost.com will attest. What’s more, all this is especially true when it comes to leaders not having the courage to unleash their full potential as a member of the workforce.

Perception is reality, right. (Well, except when it comes to social media, in which case this campaign highlights that very well.) But it is true. What people say always has some kind of influence. So when an employee starts to hear people talk negatively about their leader or the business they work for this mist of distrust starts to settle. That is why you need to conduct an approval survey as often as you can without it being annoying. That way you can get a clear idea of a) what your approval rating is and b) how you can improve it. It could be that a past deal is to blame, one that is shrouded in uncertainty, in which case addressing these head on with the truth is your best play. It could be that people have caught wind of the water sprinklers in your office are suffering from corrosion, in which case you should check out the services at ECSCorrosion.com. Whatever it is, you need to address it. Every leader needs to understand that their business and leadership is always under scrutiny. Clients, customers, maintenance team, contractor’s, previous employees, partners, suppliers; all of these people will be evaluating your business and that is why you can’t afford to get complacent. As soon as you do, well, you’re putting your reputation at risk.

It’s like when you are watching sport; one of the most infuriating things to behold is a referee that is being inconsistent, someone that is blowing the whistle for an offence made by one team and ignoring it for the other. Well, this infuriation translates across to business. Those who are consistent will see trust build. Why? Simple. It is just so much easier to know where you stand, what motives to have and what judgment calls to make. However, having inconsistencies at the top is something that can trickle down and start to influence the whole team, and rub people up the wrong way. For example, when everyone in a company is on board with a decision or a strategy, but the leader is not, everyone starts to question the intentions, support and consistencies that you as a whole stand for. That is why you need to make sure you are consistent with your reasons, methods and strategies. Not only because your business will be able to thrive more but because people will know what is expected of them, what the endgame looks like and how to reach it.

No One Likes A Secret Agenda

It is important to make decisions as the head of a business, and a lot of the time that can mean being politically-savvy. However, if you don’t get this balance right then you run the risk of being viewed as calculating, deceitful and unauthentic, all of which could be linked to untrustworthiness in a game of word association. That is why most employees want a leader that has no political incentivization whatsoever. They want their entire professional career to be less of political decision making and more about setting and reaching goals. Like we said, being political can be immensely important in business, but you have to be conscious that you are giving off the impression of any hidden agendas. Remember, perception is reality. How can you make sure you are giving off the right impression? Well, a great way to achieve this is to change your attitudes and really focus on how you can better the team, the business, the success and goals. If this requires you to be a little political, then so be it, just make sure you are transparent with your team as to what your thinking is.

Trust is the foundation for good business. It is a simple as that.