Home / Other Stuff / The Utility of Blockchains

The Utility of Blockchains 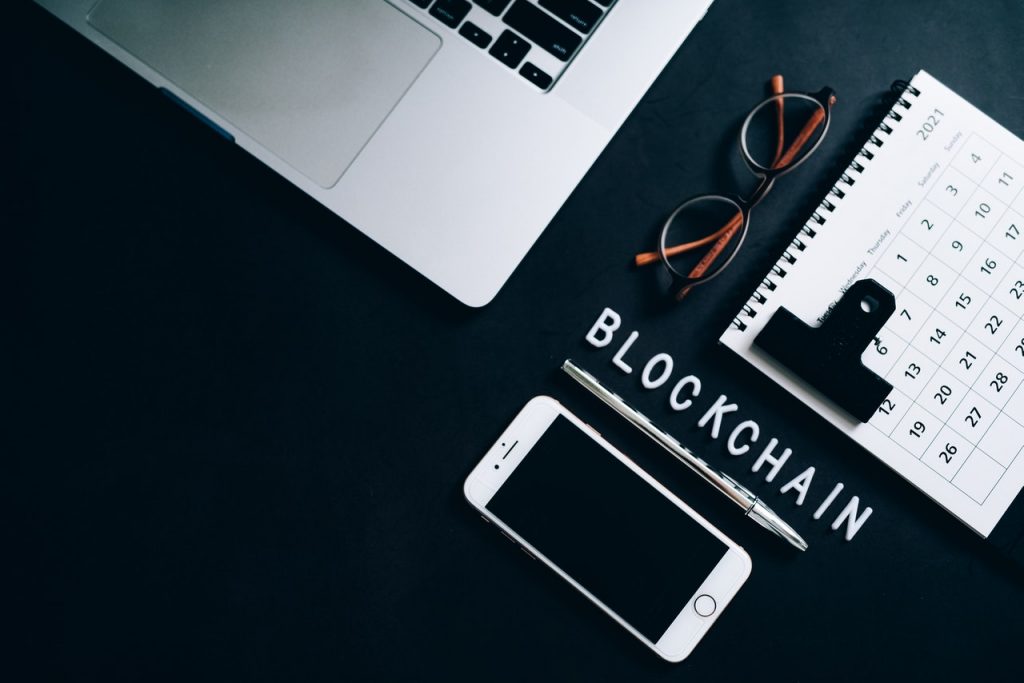 Many people use a blockchain without really comprehending how it functions and if it is secure. The main attraction of blockchain technology is that you do not have to worry about its safety, but you may wonder why that is.

If you bought a cryptocurrency on an exchange like Rubix.io, you need to know how blockchain technology works to keep your money safe. See below for a brief primer on how a public ledger functions.

Blockchains store the records of their transactions in a public ledger in the form of blocks. These blocks always get stacked chronologically and in one direction. This means there are no branches of commerce, and every time someone spends or moves their currency, the entire world can see the transaction. Still, this does not explain why blockchains are so secure.

The ledger for cryptocurrency is public because each computer that buys or stores bitcoin on it becomes a node in the network. To gain access to the network and change it would require someone to control most of the nodes that keep a copy of the blockchain. Most cryptocurrency networks contain millions of individual nodes, so the prospect of altering the ledger is virtually impossible. Even if someone can amass the resources necessary to create changes in a blockchain, the other minority members would notice. If minority owners thought the network was breached, they would make a hard fork.

A hard fork makes previous transactions invalid and creates a new blockchain. Though there are other reasons for a hard fork, it is incredibly valuable in the case of network hacks. The hacker no longer has access to the funds they illicitly siphoned away from the legitimate owners. More accurately, the cryptocurrency the hacker retains is made useless, while a new version of that cryptocurrency is created that they no longer have access to. This is done by creating a new smart contract that uses new rules to validate transactions. So not only did the hacker spend a great deal of resources to gain majority control of the network, but they now have a useless currency that no exchange will accept.

Besides the security functions, you also gain several other advantages over other financial institutions. When you store your money in a bank, you agree to specific terms whether you know it or not. For instance, the bank does not have to give you access to your money if you want to withdraw it. If there is a run on the bank, they do not hold everyone’s money, and you may be unable to take out what you need. Blockchains are accessible at every hour of the day, and you can be sure your money is there. This makes blockchain technology a vital tool for hard financial times and uncertainty.

Learning how to utilize the blockchain can help diversify your finances and keep your money safe in the long run. Do your research, and watch out for scams and more minor currencies before investing any of your money.