What to Do If Your Business is Accused of Employee Discrimination 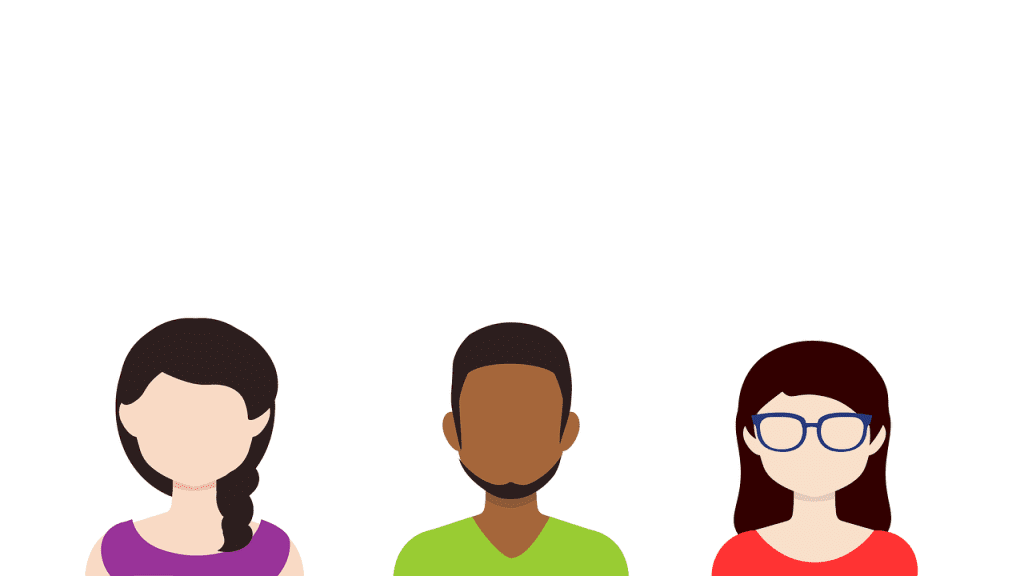 While there are laws in place to prevent employee discrimination, it can still happen. For example, after becoming pregnant, an AutoZone store manager said her male supervisor began to humiliate her, assigning the woman unnecessary tasks. The jury agreed that it was employee discrimination and awarded her nearly $186 million.

One of the last things you’d want to hear as an owner of a business is that you’ve just become one of the many companies facing employment discrimination cases. They’re being reported more than ever before and can lead to tension in the workplace that reduces productivity, an investigation by the government, or even a costly legal battle. If it’s not handled correctly it could even take a business down permanently.

So what do you do if your organization is accused of employee discrimination?

Never ignore the complaint. As soon as a manager becomes aware that there is a problem they should investigate. That means never brushing off a rumor or even a comment like “I just want you to know XYZ happened, but don’t say or do anything about it.”

One of the biggest problems is that employers often believe discrimination can’t be happening if they weren’t already aware of it, so they fail to do anything at all. Employers should ensure that their staff feels comfortable telling a supervisor or manager when discrimination occurs and that complaints should be immediately addressed.

Employees usually don’t want to make a complaint about discrimination. It can be very difficult, as they fear for the security of their job, often feeling vulnerable and afraid. That not only has an impact on the quality of their work, but it may lead them to look for outside help from a lawyer. If a member of your staff comes to you with concerns about possible discrimination, show compassion and ensure they know you’re taking the problem seriously. Employers who do this are less likely to end up in court or have the problem escalated to a government agency.

Never direct your anger towards the employee. If you do, you’re opening yourself up to claims of retaliation – it’s against the law to punish someone for making a discrimination complaint, whether it’s a pay cut, demotion, or something more subtle like changing shift hours. It can also lower productivity and damage morale throughout the workplace.

If an investigation reveals evidence that the employee accused did engage in the alleged discrimination, the appropriate discipline should be taken, according to your employee handbook or other documented policies.

That might mean a warning, counseling, or suspension; however, if the act was very serious such as stalking, unwanted touching, or violence, termination is likely to be the most appropriate action to take.

It’s critical to keep written records that detail all steps taken during the investigation. It could become evidence if the employee does decide to file an official complaint with the Equal Employment Opportunity Commission (EEOC).

If the agency conducts its own investigation, it will request that documentation which includes investigation findings and/or notes providing details about interviews, any discipline imposed on the employee accused of the discriminatory behavior of the reason for not imposing said discipline, as well as the conclusion.