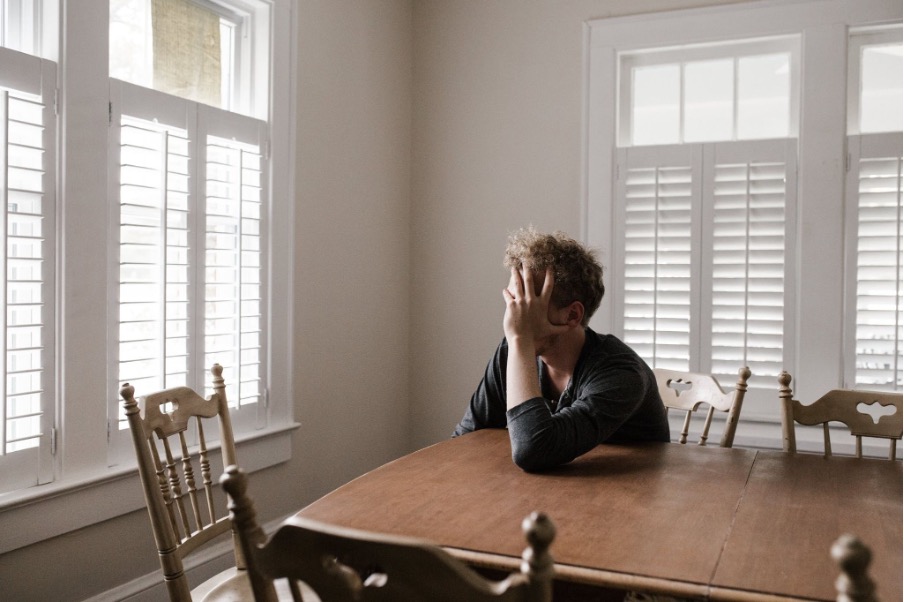 With the rise of technology and the internet, believe it or not, mental problems have raised in comparison to older days. Anxiety, especially, is a problem that has gained a lot of presence in today’s society, and although it varies heavily in its intensity, it can still cause a lot of problems to people, especially if they suffer from severe cases of anxiety and stress.

As claimed at https://en.wikipedia.org/wiki/Anxiety, it can be simply described as a very unpleasant emotion that is very close to feeling insecure, uneasy, or worried. This particular emotion is capable of hindering our performance in various situations, even influencing several of our physiological functions to the point of affecting our mind and the way we react to different events.

For some people, anxiety can also lead to panic attacks, which can influence their breathing patterns, causing them to lose consciousness on severe occasions. Of course, the strength of a panic attack, just like regular anxiety, can depend on the situation and the intensity of the problem.

How It Is Usually Handled

Ideally speaking, severe to mild cases of anxiety can be treated, not to be cured but to be overcome. This often requires training and specific practices to be able to manage the sensation of fear and uneasiness, and although it can be difficult for some people, it is possible.

However, in certain situations, it is better to rely on medication. Despite some medications being too strong and causing side effects in the long-term run, they are necessary at certain times.

With that said, people are finding new methods of treating anxiety problems, methods that are more reliable and do not cause as many long-term side effects. One of those is known as cannabidiol, mostly referred to as CBD by the community.

For newcomers, CBD can seem a little scary, even more considering that it is related to medicinal cannabis. However, cannabidiol medication is different from medicinal cannabis to the point of being considered more reliable. In this article, we will cover which way cannabidiol can help people with anxiety, and why CBD oil-based tinctures are the best choice for beginners.

Different Types of Anxiety and Aerophobia

For example… One of the most common problems caused by this specific emotion is the uneasiness, fear, and stress caused by being on board a plane. Believe it or not, this is one of the strongest forms of anxiety, even considered a phobia, often referred to as Aerophobia, Aviophobia, or Flying Phobia.

The fear caused by Aerophobia is known for being very strong, to the point of requiring medication for people to be able to handle a flight without having a panic attack that could affect their health. In some severe situations, people even avoid eating food before the flight and make sure to be extremely tired to consume medication to sleep during the whole flight.

There is another similar form of anxiety that targets people whenever they are traveling, not only through airplanes but generally going on a trip. Although it tends to be much more bearable, it can also be very complicated.

Although is it true that for those situations one can try different methods to remain calm, like the ones showcased over here, CBD might be one of the best possible solutions people can try out.

CBD as an Alternative Form of Medication

Just so you know, cannabidiol, which is mostly referred to as CBD, is a cannabinoid, meaning that it is a compound that can be found inside the cannabis plant.

Along with THC, it is one of the most prominent compounds of the plant, but contrary to THC, cannabidiol is non-psychoactive. Because of that, products derived from cannabidiol won’t get you high at all or cause any form of intoxication.

This makes it a far more reliable choice for a lot of people who want a form of an alternative method of treatment that they can rely upon without having to deal with side effects that could hinder their performance at certain activities, or make other activities far more dangerous, like driving or dealing with complex machinery.

This is the reason why CBD has become such a popular choice for therapeutic and medicinal purposes, along with its level of accessibility and affordability.

Now, just like their medicinal counterpart, CBD-based products are capable of granting a great variety of health benefits. The most common reason behind its use in alleviating pain and inflammation, and that is why it is usually used by people suffering from pain-inducing conditions and inflammatory diseases.

However, Cannabidiol is highly related to the Indica cannabis strain, which is known for having a relaxing effect that is capable of reducing and balancing the production of Cortisol, mostly known as the stress hormone.

Besides that, it is capable of calming down nerves, which is the reason why people use it for anxiety problems. It is also known for being a great aid for sleeping disorders and insomnia, improving the quality of sleep along the way.

If You Have Trouble Choosing, Go for Oils and Tinctures

When it comes to choosing a product derived from CBD, oils are the best ones out there, at least when it comes to beginners. Besides oil, tinctures are also great, since they are a variation of oils that can be combined with other products, such as tea and other beverages.

The reason we believe oils and tinctures are the best choice for beginners is simple: they can be easily managed and choosing the right dosage is much easier thanks to the dropper. When you are using CBD for the first time, starting with smaller doses is essential, and a dropper can help you manipulate the dosage for your convenience. Something which is recommended until you find the right dosage for your specific type of anxiety!