Home / Other Stuff / Can You Double Your Investment Account In A Year? Some People Think So

Can You Double Your Investment Account In A Year? Some People Think So 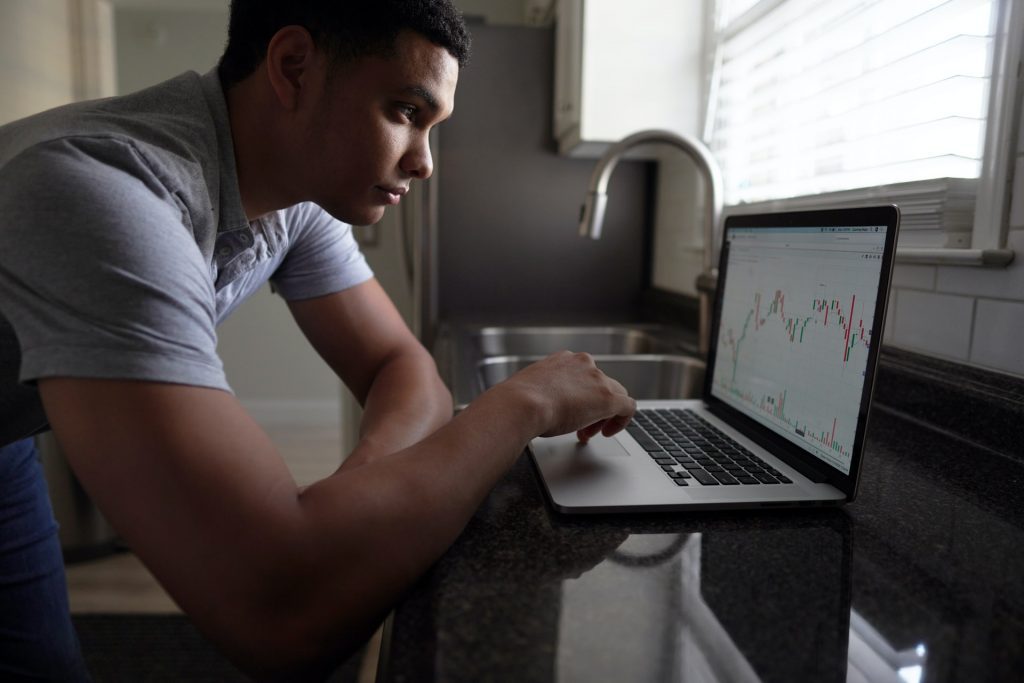 Imagine having twice the amount of money in your investment account that you have now in one year. It seems impossible, right? But there are a growing number of people who have done it. And they aren’t looking back.

Traditionally, people worked out how long it would take their money to double using the “rule of 72.” The way it worked was pretty simple. You simply divide 72 by your expected rate of return to get the doubling time for your money. If the rate of return is 8 percent – the historical average for the stock market – then it takes around 9 years for the money to double.

But how do you actually double your money in such a short space of time? Is there a formula? Sadly, not. However, if you follow these rules, you’re much more likely to achieve outsized returns.

Contrarians are people who see things differently from the rest of the market. They see hope where there is only gloom, and caution when there is ecstasy.

If you want to become a contrarian, you need a special kind of mind. You have to be the sort of person who can separate fact from fiction and never gets caught up in other people’s stories. You follow your own heart and trust your intuition.

Becoming a contrarian often requires taking risks, such as shorting stocks. However, it can be a great way to make a lot of money if your predictions pan out.

If you learn to trade forex, you can potentially double your money. But, again, your predictions need to be accurate. Shorting the forex markets allows you to gain back many times the initial investment.

Speculators get a bad rap for bringing down currencies and crashing stock markets. But their role is essential. They are a check on government power and they make sure that the market returns to fair value.

Speculators use stock options called puts and calls. These allow them to speculate on the future value of a company’s stock. Options usually represent many shares. So investors can often make back many times the money that they put in if they get their call right.

Speculators will also often borrow money from brokerages to buy and sell more shares than they can afford out of pocket. This allows them to “lever up” and win bigger profits than they could otherwise. It is risky, though, because losses are also bigger.

Invest In A Winner

Lastly, you can try investing in a winner. Everyone thinks that they know winning stocks. But very few people can actually pick them. Most talented investors identify perhaps half a dozen throughout their entire lives. Be sceptical of your reasoning. However, if you really believe that a company is going to be successful, go for it.