Home / Other Stuff / Stuck in a rut? Why you should try Motivational Interviewing with a counsellor

Stuck in a rut? Why you should try Motivational Interviewing with a counsellor 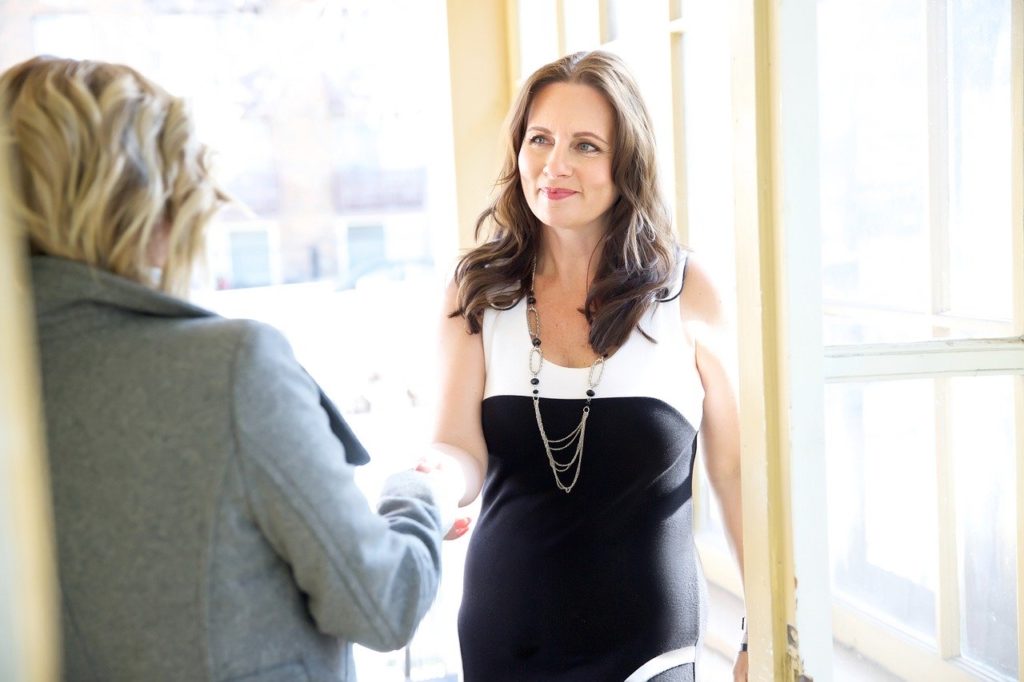 If you’re like me, you will have at some point in your life felt a debilitating blocker to achieving something that was entirely in your head. When I have experienced this, there was nothing stopping me progressing towards my goals other than my own feelings about it. I called it a mental block. But I realise now it was a bit more than that, and that I could have dealt with situation quicker and with less pain by using Motivational Interviewing.

Just as its name suggests, Motivational Interviewing aims to help people struggling to muster the motivation to make important changes in their lives, like giving up alcohol, or smoking. In fact Motivational Interviewing was first described as a method of therapy for ‘problem drinkers’ in 1983 by William R. Miller in a publication Behavioural Psychology. It is now a proven and well established method of counselling, and has been used to aid a broad number of conditions beyond alcohol addiction, such as weight loss, smoking, gambling, hoarding and proper use of medication.

What actually happens in Motivational Interviewing?

People who undergo Motivational Interviewing are supported by a motivational interviewer. Far from receiving a ‘grilling’, their clients are encouraged to share their reasons for a need for change, and what might be stopping them making it. The primary role of the motivational interviewer is to guide the conversation and questioning towards the change required, and a commitment to the change. The interviewer isn’t there to make suggestions. An important skill of the interviewer is reflective listening – a technique when the interviewer repeats back what they think their client is saying or feeling, in order to validate and expand their understanding of their client’s thoughts. Questions are mostly open-ended so that the client can expand and explore their thoughts and feelings more easily in a flow state.

Motivational Interviewing is a short-term process, undertaken over one or two sessions only. This is why it is often included as an intervention along with other, longer-term therapies, such as cognitive therapy, support groups (such as Alcoholics Anonymous) and training courses.

Many counsellors offer this type of therapy. You should have a look at BetterHelp, which is the largest group of counsellors of its type in the world. Because of this, you will be properly matched with a counsellor suited to your needs and preferences.

I wish I had known about Motivational Interviewing

I think back now to the times I felt utterly stuck in a rut with my life and my relationships. Physically, nothing was stopping me making the changes I needed to make. It was all in my head. But boy did it stop me, and I was miserable. I can identify specific points where if I had the motivation to make the changes, I could have done so without persisting my pain and misery for all involved. I knew what needed to be done, but my mental blockers were too great.

In the end when it became unbearable for me, I underwent counselling and it took me many months to face into my issues and solve them. I look at that with no regrets, BUT, I feel I could have avoided much of the long-term pain with the support of Motivational Interviewing.