Home / Other Stuff / How to deal with Rescue Dog Bite or Attack!

How to deal with Rescue Dog Bite or Attack! 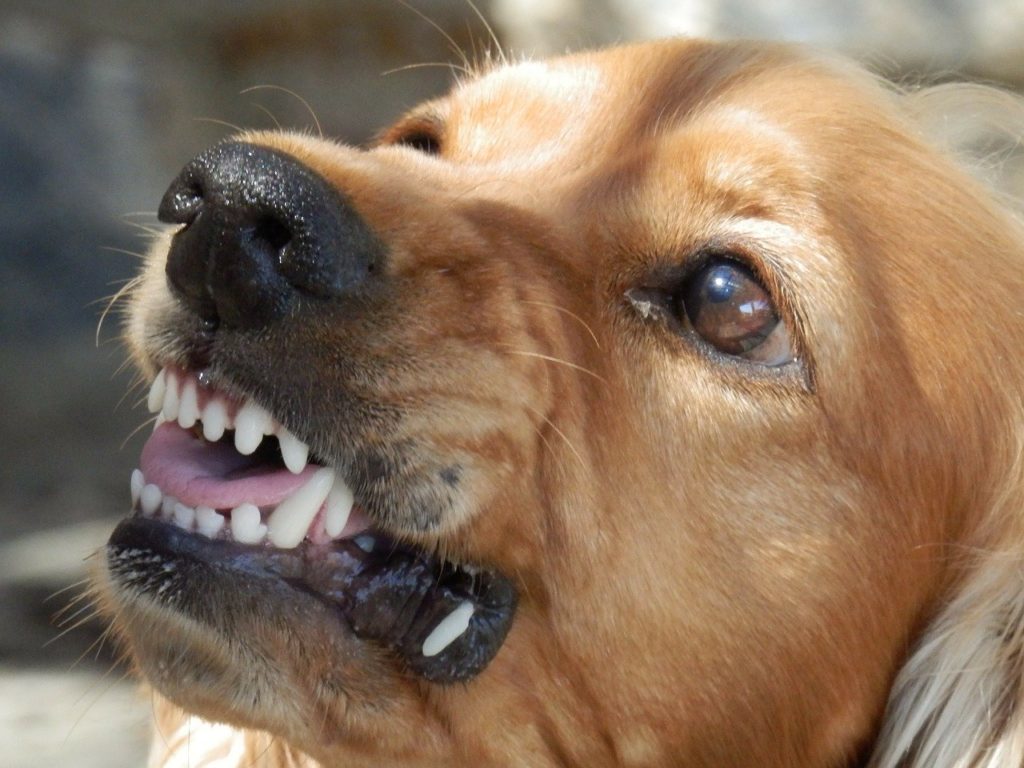 According to the American Society for the Prevention of Cruelty to Animals (ASPCA), nearly 3.3 million dogs are transported to shelters every year. Nearly one-third are rescue dogs. Like many people, you may view adopting a neglected dog as an act of service to the dog and the shelters that care for these dogs as they await a “forever home.” Countless Americans are proud to open their homes to abandoned animals.

National Rescue Dog Day, held on May 20th, brings awareness to the number of abused, neglected or abandoned dogs waiting in shelters to be adopted. On the surface, taking in a traumatized dog and giving it a secure, loving home seems ideal. However, a closer look reveals a more disturbing picture. Lately, the United States has become a hot spot for countries looking to export unwanted, hostile, and diseased rescue dogs.

At Slater & Zurz LLP, we’ve been representing clients—children and adults—bitten or attacked by dogs, many of unknown origin. We’ve seen the terror in a child’s eyes when recounting the events culminating in horrific, sometimes permanent, disfiguring, or debilitating injuries from a dog attack. We understand the agony of a parent whose child has been savaged by a dog, often in a split second with no warning. We’ve built a long track record of success in obtaining compensation for our clients to cover the ongoing medical bills, rehabilitation, mental health counseling, lost income, lifetime future care, pain and suffering, and other costs resulting from a dog attack. Our dog bite injury lawyers know how to win. If you or a loved one has been bitten or attacked by someone else’s dog, call or email us to schedule a free consultation with one of our dog bite attorneys. We’ll let you know what your rights are and what you should expect to recover from the dog’s owner. We’re here for you!

Many rescue dogs come from other countries—often after suffering under abusive or unhealthy conditions.

Rescue dogs are flown in from all over the world. The U.S. Department of Agriculture (USDA) estimates that over 1 million rescue dogs are brought into this country every year. These dogs come from regions not known for the best canine health or safety standards:

Many rescue dogs are “mass produced” in puppy mills. Puppy mill operators often cut corners to boost profits, resulting in routine neglect, malnutrition, inadequate medical care, and even abuse. What you may see as “man’s best friend” is no more than a meal ticket to puppy mill operators.

It’s not uncommon for these dogs to enter this country with falsified health records, in violation of the Animal Welfare Act. That Act bars anyone from importing any dog for sale in this country unless the dog is healthy and has had all necessary vaccinations.

Dog Smuggling: Behind the Scenes

Every day, flights come in from abroad with questionable dogs on board. According to the U.S. Customs and Border Patrol (CBP), smugglers bring sick and underage dogs into this country. Some carry parasites such as heartworms and diseases like parvovirus, distemper, and rabies, which are harmful to people.

Miami International Airport was the first U.S. port to detect a rise in puppy smuggling. Airports in Dallas, Philadelphia, and Newark have seen a spike in large batches of rescue dogs. Once these dogs have landed, they are driven or shipped to shelters throughout the U.S. Small, cute dogs are often bundled with larger, older dogs that are harder to move.

These are the most common breeds found in shelters:

Of all of these dogs, pit bulls are the most common in many shelters. Because of their reputation for aggression, many people hesitate to adopt them.

This worry is not unfounded. Jim Slater, our managing partner, has been successfully representing clients—including dog bite victims—for over 45 years. Based on his experience representing hundreds of dog attack victims, he has said, “By far, the breed of dog that dominates the cases I have sought compensation for on behalf of the children and adults who were the victims of these attacks has been the pit bull.”

At Slater & Zurz, our first priority is our clients’ well-being—physical, emotional, and financial.  We can’t “undo” a dog bite, but we have a proven history of obtaining compensation for dog bite victims.

The determination of your future medical, rehabilitative, and personal care needs; the vocational implications of dog bite injuries; and the calculation of other long-term financial consequences may vastly exceed your out-of-pocket medical bills at the time of a vicious dog attack, and may require expert analysis. We know what to look for; we know how to prove the full amount that the dog attack will cost you over the course of your lifetime; and we have the resources to make it happen.

If you or your child has been attacked by someone else’s dog, call or email our team of dog bite lawyers for a free consultation. We’ll assess your claim, answer your questions, and recommend the most effective strategy for obtaining the compensation you deserve.

Rescue dogs can be dangerous—not simply because they are rescue dogs, but because of prior abuse, neglect, and disease.

Importing animals from other countries not subject to American health and welfare laws can have dire consequences. Sick or aggressive dogs can pose a threat to your family’s safety and well-being.

According to M. Leanne Lilly, D.V.M., Assistant Professor of Behavioral Medicine at the Ohio State University, there is no data indicating that rescue dogs are inherently more dangerous than other dogs. Rescue dogs come from a wide variety of sources, and a dog’s behavior is a complicated interplay involving genetic factors, prenatal stress, socialization between three and twelve weeks old, and learning thereafter.

While genetic factors or the dog’s country of origin don’t automatically predispose a foreign rescue dog to be aggressive, these dogs often suffer from neglect and abuse. They internalize trauma, and ultimately become products of their environment. Unsocialized, aggressive, and fearful dogs may not make good pets. They often have difficulty trusting humans and may recoil if you try to touch or approach them. When triggered, they may become aggressive and bite or attack.

To enter this country, a dog must have a valid rabies vaccination certificate that identifies the dog’s breed, sex, age, color, and markings; specifies a rabies vaccination date prior to the dog’s arrival at a U.S. port; and specifies an expiration date after its arrival. However, smugglers can bypass the system. Foreign paperwork is often forged, invalid, and hard to verify. Moreover, it’s hard to enforce regulations due to a lack of resources at U.S. ports of entry.

A dog’s exposure to disease and ill-treatment can put you and your family at risk. In 2015, eight rescue dogs arrived in New York from Egypt, headed for U.S. shelters. Within a few days, one dog became ill, and was diagnosed with rabies.

According to the CDC, the dog’s vaccination certificate had been forged. An international investigation was launched, involving the Egyptian government, four state health departments, the airline, and three U.S. agencies. Eighteen people had to be vaccinated for rabies. Fortunately, no one contracted the disease.

A veterinarian must determine whether the dog has rabies—either based on a vaccination record or evaluation of the dog under quarantine. If the dog or its owner (and vaccination record) can’t be located, you may need to be vaccinated for rabies.