Why You Constantly Have Issues With Your Business WiFi 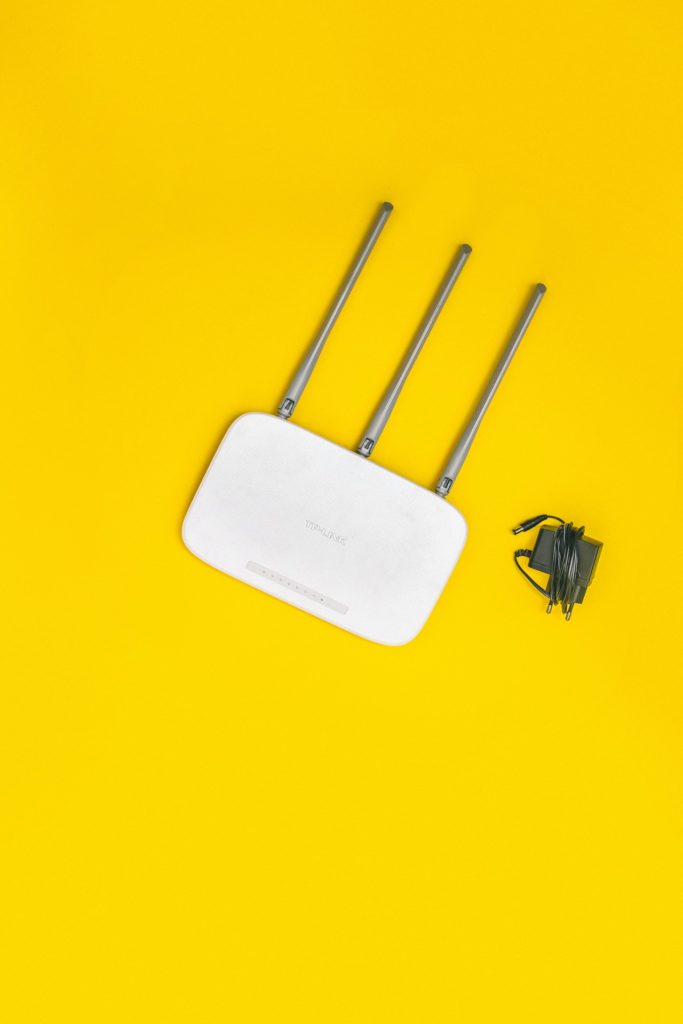 Going wireless was supposed to make business IT simpler. Companies would finally be able to connect any device to their network without running wires all through the office up and down stairs and through walls.

But even as the technology went mainstream, it was riddled with problems. It seemed to have a mind of its own. Sometimes it would work flawlessly. Then, without warning, it would pack up, leaving colleagues unable to complete even the most basic tasks.

For some firms, the problems are untenable and almost impossible to solve. Layers of complexity in the underlying system mean that identifying the source of faults is difficult. Both hardware and software can interact to create problems that even the savviest of IT pros can’t figure out.

Here are some of the reasons you continuously have problems with your WiFi and what you can do about it.

You Have Multiple Devices Sharing The Same Channels

Do you sometimes find that your business WiFi randomly drops as people arrive at the office? This is a telltale sign that you have a channel issue.

Channels for WiFi are analogous to those on the radio. Different frequencies provide various channels of communication.

Channels, however, only have a limited capacity to transport data. When you exceed this threshold, you wind up with dropped signals and bottlenecks.

Most routers provide you with options to use multiple channels. So you want to make sure that you distribute all your office devices between them. The more sparsely you populate them, the better.

You Haven’t Tested Your Connection

Internet service providers will often market WiFi services as being faster than they actually are. For regular homeowners, this isn’t a massive issue. They don’t need incredible speeds. With businesses, though, bandwidth and speed do matter. If you’ve got five hundred computers in an office all trying to access the internet, the WiFi connection’s quality is essential.

Some companies use test equipment to determine whether their ISPs are delivering the service they claim to offer. Sometimes, you’ll find that your WiFi is substantially less speedy than initially claimed.

Your WiFi Onboarding Is Poor

Getting people set up on your WiFi should be simple, but some companies have an imperfect onboarding process. With so many firms operating BYOD policies, the process for connecting to WiFi networks differs from device to device. Networks themselves, therefore, are having to become more adaptable.

When installing a new system, look for one that is backward compatible. You want people to be able to connect to the network, even if they’re using old equipment that only works with older standards. Look for WiFi systems labeled with b/g/ac. These tend to work with practically all devices.

Your Router Is In The Wrong Place

Finally, think about the physical location of your router. It’s more important than you think. While routers are digital, the number of successful packets correlates with proximity to devices. Place it somewhere central in your office, and then organize desks around it. Make it into a hub.