Home / Other Stuff / What Careers Make The Biggest Difference In the World?

What Careers Make The Biggest Difference In the World? 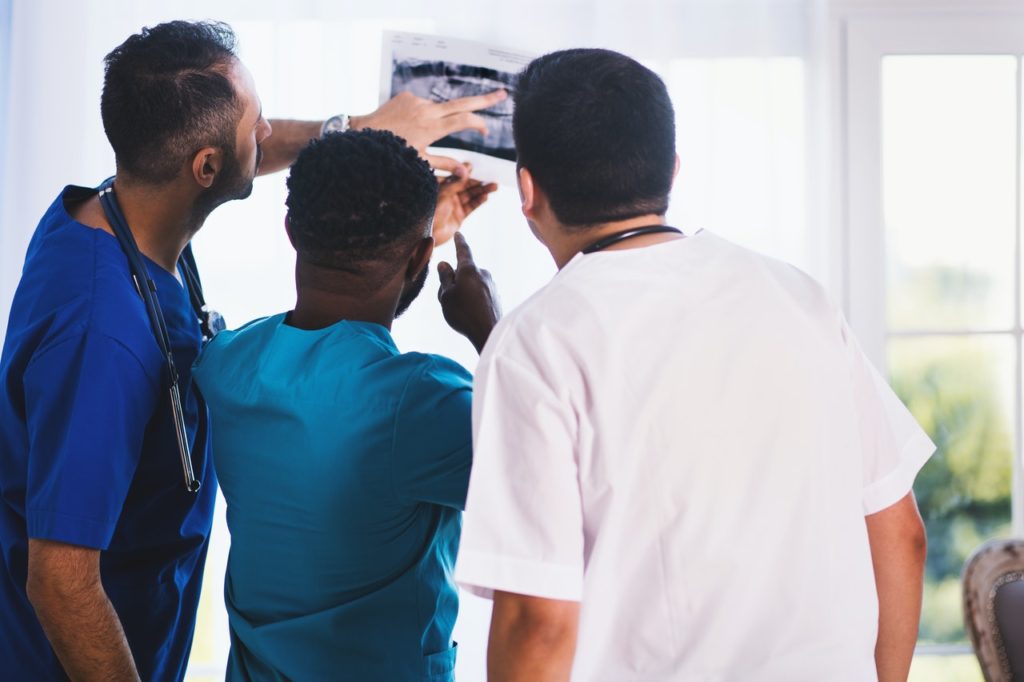 It’s always a good idea to keep the future in mind when it comes to choosing a career. While it’s tempting to be drawn into a job that pays well or offers social prestige, those jobs might not seem so appealing later on down the line. At which point, you’ll be pretty well entrenched. It’s always possible to change your career, of course, but it’s best to get things started on the correct foot. There are some careers that become more satisfying, not less so, as the years roll on by. These are the jobs that make a positive difference to the world. We’ll take a look at some examples of these careers below.

All the great changes that have affected humanity in the past, say, one hundred years or so, have been fought out in law rooms. Once something becomes law, it’s respected, after all. If you want to push the world in the right direction, then look at training to become a lawyer. Of course, the impact you have on the world will depend on the type of law you practice; you won’t do all that much good if you’re a corporate lawyer, for example. But you will if you work in the environmental field or on workers’ rights. Make no mistake, the possibilities for making a difference are huge.

If you want to start a career that helps people, then it’s worthwhile looking at the things that people care the most about. Right at the top of that list is healthcare. There’s no-one that doesn’t take their health seriously! As such, people who work in the medical industry are always highly respected — and rightly so, because they make a big impact. There are many positions in the healthcare industry that you could undertake, including becoming a doctor, nurse, or healthcare administrator.

Achievement isn’t individual; it’s collective. Whenever humanity makes a leap forward, there’s usually a long list of people behind the scenes who have done their part. And in many cases, it all begins with the teacher. They’re the ones who not only educate the next generation but also inspire them to continue learning and become the best that they can be. Without doubt, teachers play one of the biggest roles in society. If you’d like to be a part of shaping the future in this way, then consider a career in education. You’ll find that not only is it enjoyable, but that it’s a gift that keeps on giving, especially when you see your past students succeeding in life.

It’s the people at the top of the social hierarchy who have the biggest impact on the world. While sometimes this status is hereditary, it’s also possible to work your way into those circles too. Politics, for example, is a career choice that’s more accessible than most people think, and has tremendous potential when it comes to making a positive difference in the world. So if this sounds good, then look at beginning your journey.