Can You Save Money By Moving To The Country 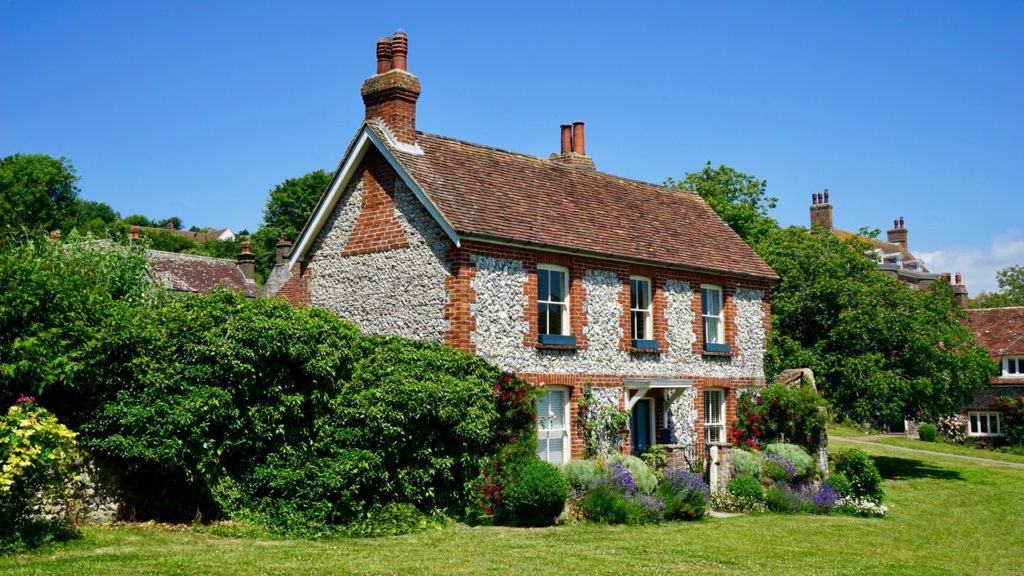 Moving to the country has long been associated with retirees fleeing the hustle and bustle of city life to enjoy a peaceful time in the countryside. While it’s true that many people move to the country in retirement, it’s still a viable idea for anyone that’s currently working. More to the point, it may actually be a clever idea.

You see, countryside living has its benefits. Yes, you may be further away from work and shops, but could you end up saving money on the whole? There’s certainly enough evidence to suggest this is the case.

In general, houses are cheaper in the countryside. No matter where you look, a house in the countryside will be cheaper than a similar house close to a city. The main reason for this is convenience. The modern human spends all their life in and around cities or towns as they need to go to work and take the kids to school. So, a long commute from the country isn’t seen as ideal, hence the drop in prices. Still, you can save an absolute fortune on a house by relocating to the country. We’re talking tens of thousands of pounds, possibly even more.

Can save money on energy bills

Living in the country means you are further away from most energy suppliers. In fact, there might not even be a gas line running to your house. While some people see this as a problem, it can be a benefit. It means you don’t have to be tied down to an energy supplier. You can buy gas drums or install oil tanks to supply your home directly. This gives you more control over your energy, which could lead to savings over time – especially during the summer months where you won’t use as much.

Can produce your own things

A significant benefit of country living is that you usually get a substantial plot of land with your home. At the very least, you’ll have a bigger garden than you would in a city home. This is one of the reasons many people go to the country in retirement – they want to start a farm or grow things for themselves on their land. You don’t have to go to these extremes, but you can still grow your own fruit and veg at home. Now, you cut the cost of your food bill by being self-sustainable.

On a note that links the previous two points, your land can help you save energy. Some wind turbine companies are installing turbines in the countryside, then paying the landowner money. It’s almost like they’re renting the land from you.

Evidently, you can save a lot of money by moving to the country. Is it the perfect idea for everyone? No. Some of you may feel like these money-saving benefits don’t outweigh the lack of practicality you may face. It’s entirely up to you, but this is an idea that’s well worth considering if you’re suffering under huge homeownership costs in the city.