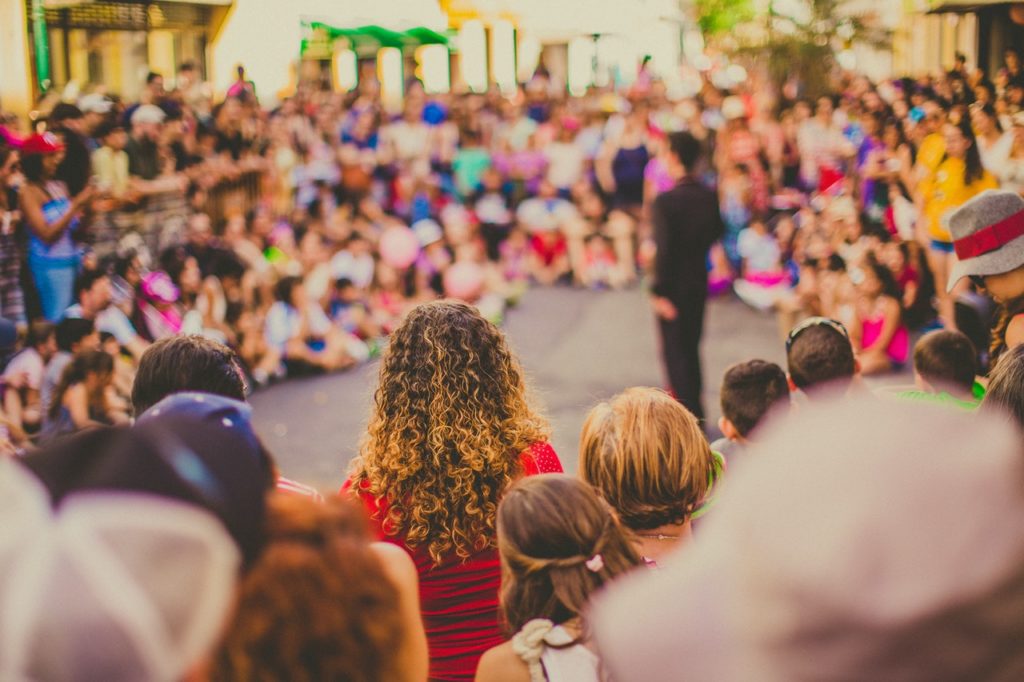 We’re all pretty much in the same boat these days: cooped up inside, wishing we had a way to get out into the world and take part in some much-needed socializing or retail therapy. Of course we aren’t all leaving our homes, because we’re doing the responsible thing and staying safe (and keeping others safe)!

Once things go relatively back to normal (or as close to it as we can manage), the economy will need a bit of a boost, and we’ll only be so happy to provide that. With this in mind, many retailers, creators and business owners are keeping their eyes set on the Summer and Fall of this year, with events that are still going forward, or being reworked/rescheduled to cater to those of us who are emerging from our cabin fever and ready to enjoy some fun.

Only time will tell if these events will be able to go forward, but we’re hoping they do! We’ve listed a few that we’re most looking forward to below.

Gift fairs and retail fairs are a lot of fun as well as offering consumers big discounts and deals on all sorts of items they love; everything from housewares to electronics, clothing to health and beauty products, art, food, and all the things in between. And the Melbourne gift fair, held in Melbourne, Australia, is an institution that has been one of the most popular events in the area for years. Featuring both international and local goods, the fair is held in the Melbourne Convention and Exhibition Centre and spans over five days. This years’ event is due to kick off on August 1, and it is not to be missed!

Many other consumer-based businesses and events will likely reopen their doors in late summer, including Farmers Markets, flea markets, retail expos and so much more. The best way we can help these businesses after a time of crisis is to show up and give them our monetary support. As always, we can support many of these businesses now by buying online when able.

Who doesn’t love a good music festival? No matter if your genre of choice is country, metal, pop or something else entirely, there’s likely a concert series or festival just for you. With so many huge festivals that take place every year, there are quite a few planned for Summer and Fall of 2020. Many have been rescheduled or reworked in the face of Covid-19, but despite the confusion, many are still taking place as planned! One of these festivals that is postponed rather than cancelled is Coachella. This years’ star-studded concert that features big-name artists of all musical genres, will take place in October of 2020.

While there have been a huge amount of concerts that have been canceled, quite a few are still going on, just re-worked and at later dates. You can still catch some of your favorite artists later in the year!

For those who just can’t see ahead to buying show tickets, or whose favorite artists have already scrapped their tours, luckily there are tons of artists who are revamping their shows and putting them online, livestreaming entire concerts, as well as acoustic performances, covers and more. These artists include Billie Elish, Lady Gaga, Green Day, Neil Young, Dropkick Murphys, Coldplay, and so many more.

One industry that has suffered a great deal amid cancellations and postponements is the book industry. With events such as the London Book Fair and The Festival of Books being forced to cancel, and awards such as Georgia Author of the Year cancelling in-person awards, many book lovers, authors, and publishing industry execs are finding themselves in dire straits.

Luckily, this enterprising industry has found ways to continue the love of books by holding awards shows, panels, cons, and even book signings and tours online. Local blog tours, ceremonies, readings, launches/debuts and more are being broadcast online via avenues like Zoom, YouTube, and more, and many independent booksellers are still happily packing up orders from online and curbside sales. The industry isn’t ready to cave yet! Take some time to check out a virtual book tour, order a book from your favorite indie bookstore, or participate in an online-launch for your favorite author. It will help them tremendously.

No matter what your sport is, likely you’ve been disappointed at cancellations and postponements of various matches, games and events. Everything from the NBA to rugby to even the Olympics have seen cancelled events and seasons.

Luckily, many of these events have simply been postponed or rescheduled and will still take place, albeit later. In addition, there are many events that are still being televised, just without an in-person live audience.

For those who live for the Olympics, luckily the Tokyo 2020 Olympics are still on – just a year later. They will now take place in July of 2021. The delay is an unprecedented one, but nevertheless the best possible choice, so spectators and sportspeople alike can still partake in the international games, one of the most looked-forward-to sporting events in the world.

Undoubtedly, no matter what events we’re talking about, whether it’s retail and shopping events, sport, entertainment or something else entirely, things will look different once we’re back out into the world again. We will all see many things that we’ve been looking forward to canceled or indefinitely postponed. This is simply a reality that we have to face.

However, there will crop up those who have persevered and managed to re-work, reschedule and repurpose things, to ensure that we’re still able to have fun and engage with each other and the things that we love. And we’re all very grateful for that. It’s nice to have something to look forward to, isn’t it? After all, we’ll all be back out in the world again soon enough.