Home / Other Stuff / Is the age of the gadget over?

Is the age of the gadget over? 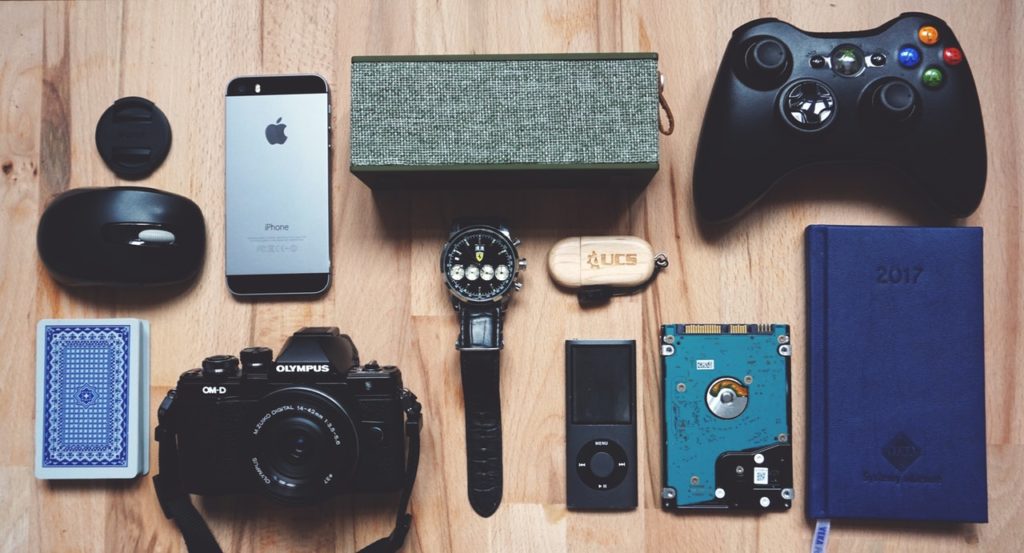 The last few years have seen technology becoming a staple part of everything we do, and gadgets have played their role in that. As advancements came onto the market, we replaced manual processes with coffee frothers, digital watches, and even cups that claimed to heat our drinks. Hence, the golden age of gadgets was born.

They were the ideal stocking fillers, novelty gifts, and fun household additions. But, as tech continues to evolve, such fun creations simply don’t capture our attention like they once did. Now, your self-heating mugs and digital pedometers likely sit in the bottom of a drawer somewhere.

This leads to the pressing question at the heart of this article – is the gadget done, and if so, what does that mean?

The truth about the gadget-led decline

Let’s face it; gadgets don’t quite hold the same sway that they used to. In fact, the market isn’t what it once was, with very few novelty gadget companies still offering the levels of stock they once did. There are many reasons behind this, some of which we’ll come to in a bit, but the most obvious ones include –

In other words, gadgets are no longer a ‘novelty’ after being around for twenty + years. Savvy consumers typically wouldn’t even touch such offerings with a barge pole these days. In turn, companies are seeing that such undertakings are no longer profitable.

But, that’s not the end

Before you think all is lost for the humble gadget, though, look around you. Most of the people you see are likely on their smartphones, and there’s probably a drone or two in the sky to boot. Are not these gadgets, and are not they now staples of modern living?

With this in mind, it’s plain to see that the gadget is not gone, but has evolved to overcome the setbacks outlined above. Now, the gadget market merely focuses on big-label items with practical and necessary functions in daily life.

Price points, too, have increased to provide a level of exclusivity. If you think about it, for example, you could classify even a Tesla as a gadget of sorts. Yet, it’s rarely given that label because the price point doesn’t correlate with those novelty gadgets that were such hot news during the 90s and 2000s. And, the same can be said for drones, smartphones, and even that Apple watch on your wrist right now.

Far from spelling the end of the gadget, you could, therefore, argue that 2020 spells a whole new age, and one which is set to explode much further than even novelty men’s gadgets ever could. What’s more, as advancements develop and tech becomes an ever more crucial aspect of daily life, the gadgets we can expect to see on our shelves and in our homes should just keep getting better.