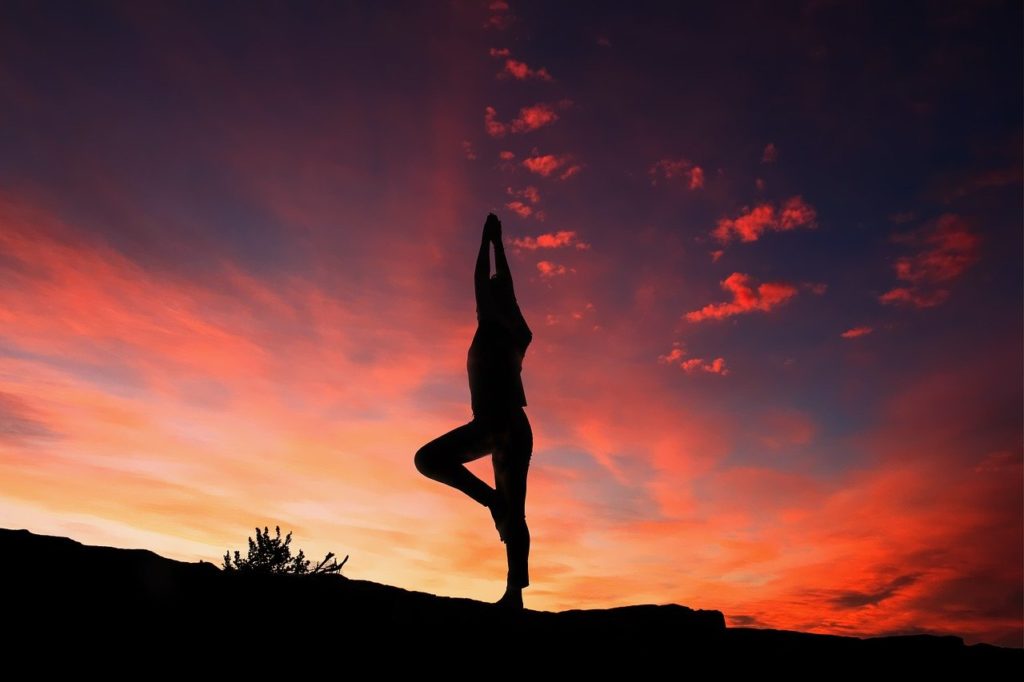 The Life of an entrepreneur is a cutthroat thing, with all sorts of challenges, and the constant need to remain innovative, and to find ways to stand apart from the competition.

A lot of the things an entrepreneur can do in order to stay on top of their game and to be maximally efficient and productive, are already more or less common knowledge. Things, for example, like defining USP’s, looking for Easy Ways to Reduce Your Overheads and creating effective marketing funnels.

Of course, there are also all sorts of things that you could do that could significantly help you to remain on top of your game as an entrepreneur, which are nonetheless not so intuitive.

Here are a few unusual – if not counterintuitive – tricks that can help you to be more on top of your game as an entrepreneur.

Entrepreneurs tend to be fairly tech-savvy people – or at the very least, they tend to be the kinds of people who are keen on being at the cutting-edge of things, and taking full advantage of the powers of innovation, wherever they may present themselves.

So, for that reason, it’s probably safe to assume that most entrepreneurs are not actually too likely to feel inspired to use a paper task and project management system in order to keep track of all the to-dos and assorted obligations.

As a matter of fact, though, it may just be the case that using a paper task and project management system could seriously up your game in a variety of ways.

For one thing, when you write out your to-dos, and track your projects on paper, you are significantly more likely to consciously engage with what you’re writing, and to remember it. There’s been psychological research done that shows that when people write things out by hand, they simply retain more information than when they type things out.

For another thing, using a pen and paper system simply takes longer and requires more work. That means you are less likely to over-clutter your system with redundant or gratuitous stuff – but will, instead, tend to cut out everything that isn’t genuinely important, sooner rather than later.

There’s also something significantly more visceral about crossing items off on paper than on a computer, and this can help you to stay motivated and can keep you on point.

In addition to all of that, a paper task and project management system will generally  make it significantly easier to get a good “bird’s eye” overview of everything in one place, and will not require you to become dependent on any given company, or even on having an Internet connection or electricity, in order to check up on your plans for your projects.

Fortunately, some of the most popular and effective productivity systems out there – such as David Allen’s “Getting Things Done” method – work very well with a paper and pen approach. GTD, itself, was originally invented with such an approach in mind.

So, whether you want to buy a fancy traditional Filofax, or a stylish notebook, consider using a paper and pen system for keeping on top of things.

As Dr Rhonda Patrick has notably observed, the majority of people who don’t take supplemental vitamins and minerals are deficient in at least one essential nutrient.

Vitamin and mineral deficiencies are, in other words, very common even in developed countries where everyone has ample access to food. And the consequences of these deficiencies is often quite severe – with deficiencies in vitamin D, vitamin B12, and magnesium being connected with serious cognitive impairment and fatigue, for example.

Beyond that, though, addressing these kinds of imbalances can also make you significantly better at your job, and can give you the edge that you’re looking for. When you have more energy, can think more clearly, sleep better at night, and feel more upbeat, you are inevitably going to be better at whatever it is you’re doing than you would otherwise be.

For many people, the very notion of quitting caffeine is enough to induce cold sweats and feelings of panic and horror.

More than that, though, the idea of quitting caffeine certainly isn’t likely to seem like a “productivity-boosting” measure, at first glance. After all, the whole reason why the vast majority of adults consume the stuff on a daily basis is because it helps to perk us up, and gives us a bit of a boost at work.

Quitting caffeine certainly will hurt productivity and energy, in the short term. Over the medium to long term, though, people who have quit caffeine regularly report having much more stable energy levels, a greater ability to focus, a heightened sense of calm, and much better quality sleep.

The point about sleep is significant. As the sleep scientist Matthew Walker has noted, low-quality sleep (which is a side-effect of caffeine) is terrible for health and mental function alike.

Get serious about the gym

When you think of ways to become a more successful entrepreneur, it’s likely that going to the gym, hitting the treadmill, and pumping iron aren’t at the top of your mind.

As a matter of fact, though, regular physical exercise is one of the few things that is definitively known to actually make people smarter, and to boost mood and health simultaneously.

Among other things, regular exercise stimulates growth in the brain, and increases blood flow and nutrient delivery.

Additionally, getting into a regular exercise routine helps you to maintain structure in your life, in general, and can also significantly boost confidence.

All of these things mean that getting down to the gym on a regular basis may significantly help you to step up your game in the office.