Home / Other Stuff / Is House Flipping An Option For You?

Is House Flipping An Option For You? 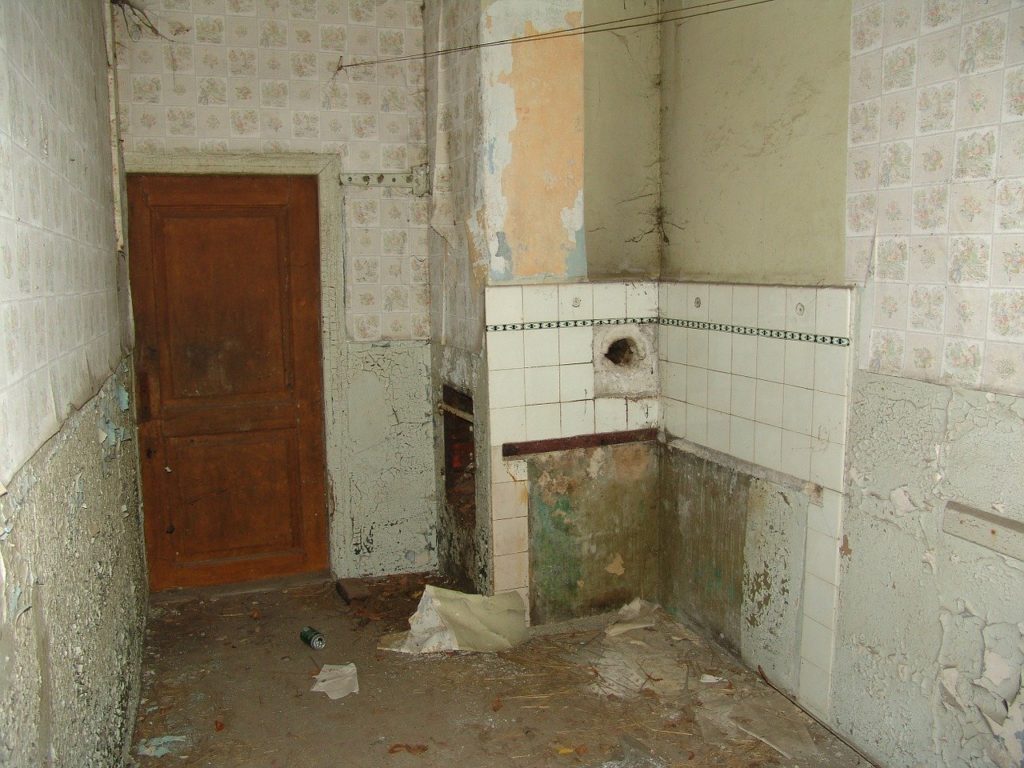 In the first decade of this century, one of the most popular growth industries across the Western world was the practice of house “flipping”. With property prices affordable, entrepreneurs were able to buy a property for a solid deal, then renovate it either for a quick turnaround (by using bog-standard materials) or for a higher profit by giving it a luxury refurbishment. Over a decade on from the height of the craze, the question is worth asking: Can I still make money flipping houses?

In truth, there are varying answers to this query, and which side of the fence you come down on will very much depend on how you view the available evidence. Below, we’ll look at a few of the pros and cons, and see whether you could make a go of house flipping in 2020.

PRO: The market is less crowded

As with anything in the world of commerce, a craze can launch a flurry of copycats and, when house flipping was at its height, in 2004, a total of 60,340 homes were bought and then resold within the year. By comparison, the latest figures (for 2018) show 17,120 houses going through the same process – that’s a drop of 71%. So there is certainly less competition for the market if you want to get involved.

At the present time, one of the key messages coming from the millennial generation is that they can’t get their first step on the property ladder because it’s simply too expensive for someone earning an average salary. In some parts of the country, house prices are on average upwards of 40x the average annual wage. In London, prices crashed in 2008-9 as they did everywhere thanks to the financial crash – but since then, they have rebounded to much higher levels than ever before.

PRO: There are ways to get a better deal

Of course, not everywhere in the UK is as prohibitively expensive as London – where you are, and how far afield you are willing to look, can have a major influence on prices. Wales and Scotland offer properties with excellent locations at lower prices. Furthermore, you can get a better deal by looking at a fixer-upper. Call a few dedicated tradesmen, a waste management company and a team of cleaners and even the most dilapidated property can be made to look as good as new.

Property speculation and development in the UK is potentially a lucrative business to get into. It is also potentially a way to lose a lot of money very quickly; the ever-present doubts about the effect of the Brexit question mean that there is a certain amount of risk-aversion creeping in among potential buyers. This is not the case everywhere – doing your local research is essential, of course – but it’s fair to say the days of property investment being a straightforward path to profit are very much in the past.

In the long run, it’s up to you. Do you think investing in property could work out for you?