Home / Other Stuff / Modern Heroes: Choosing Skills Which Could Save The World

Modern Heroes: Choosing Skills Which Could Save The World 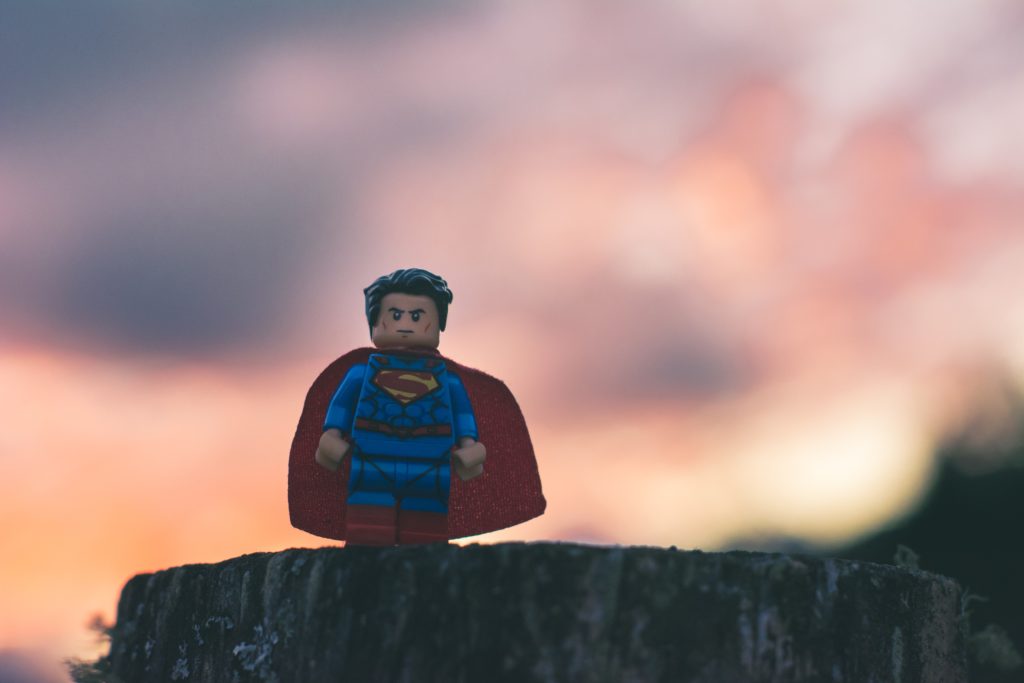 Superhero movies, TV shows, and comics have been popular for a very long time. People love the idea of being something more, and the notion of using special powers to help those who are vulnerable is a very pleasant one. Of course, though, super powers don’t exist for those in the real world. Instead, if you want to have the skills to save the world, you’re going to have to pick carefully, and work harder at your goals than ever before. To help you out with this, this post will be exploring a range of skills which could be used to save the planet, making you into a modern day hero.

A lot of the challenges which humanity faces have very real potential to be solved by engineers. For example, water shortages are likely to occur across the world over the next few years, and having affordable tools to clean the dirty stuff could make it a lot easier for humanity to bounce back. You can study engineering in a huge range of institutions, though some people prefer to rely on self-teaching to achieve their goals. If you decide to go to school, it’s worth picking an option which will be recognised by employers, as this is the best way to get into a position which could make some real change.

Along with issues like water shortages, people across the globe are also likely to suffer when it comes to food. This is already an issue for much of the planet, and this is what makes food science so crucial for future generations. Many food science programmes give you the chance to pick up skills which will enable you to start a career which could change the course of this sort of issue. There are a lot of exciting developments being made in this field, with processed options becoming much healthier, and people gaining a better understanding of the nutritional needs of humans.

War has been in the process of evolution for a very long time. Modern conflicts aren’t handled on the battlefield, with most of the decision making being done from behind computer screens. Good talkers are far more important than those who can fight, and this makes diplomacy an incredibly potent skill. By mastering this art, you could unite people, bring countries together, and even prevent the deaths of innocent people, and these are all roles which superheroes tend to fill. Of course, it won’t be as exciting as flying with a giant hammer or swinging around cities with webs, but you’ll get the job done, and that’s what really matters.

With all of this in mind, you should be feeling ready to take on the challenge of choosing skills which could help to save the world. There are a lot of problems to be solved before humanity can rest easy, and your role can be much more than simply recycling your waste materials and using less power; you could have a meaningful impact which will be felt for generations.