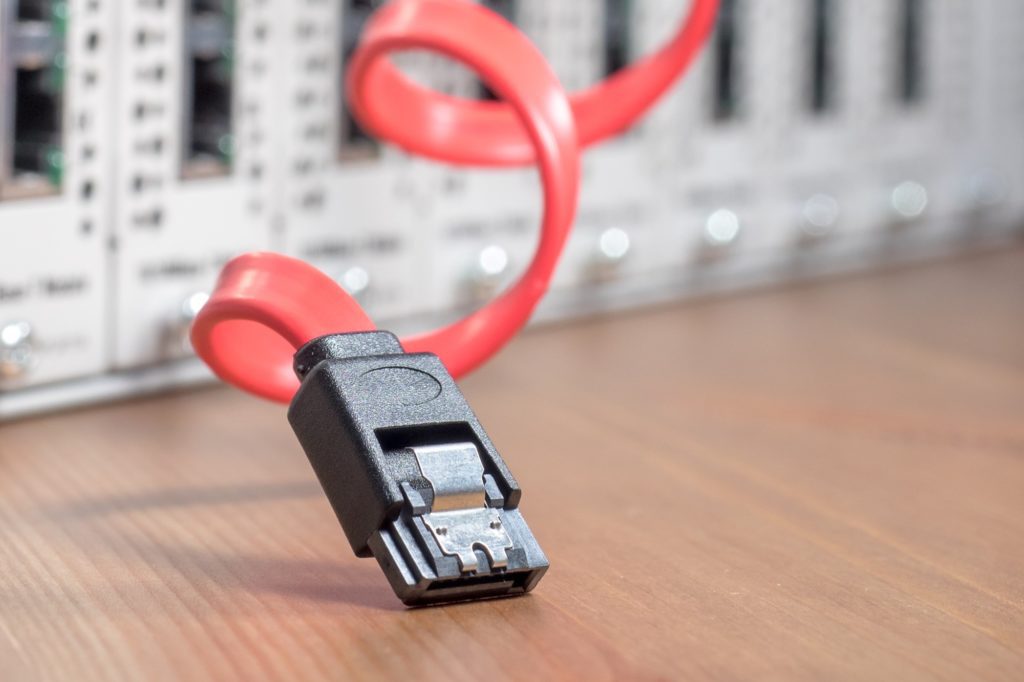 It’s no secret that a slow company server can cause a handful of productivity issues.

From decreased employee performance to lost revenue, there’s no positive outcome of having a business server that isn’t up to standard.

Luckily, there are signs you can keep an eye out for to fix the problem before it progresses.

Not sure where to start? Don’t worry, we got you covered.

Let’s take a look at how to tell when your server can’t keep up.

When it comes to running a company, any moment that you’re not operating during normal hours is lost revenue.

Holidays and other times where closing is commonplace aren’t too much of an issue. Things can get complicated, though, when your downtime arises unexpectedly.

Servers malfunction is a common culprit when it comes to network troubles that adversely affect your company. To make matters worse, smaller companies often only have one server to run off of.

If your server is frequently acting up or experiencing downtime, it’s most likely time for a replacement. This is especially true if you (or IT support) are unable to pinpoint the cause of the interruption.

If left unchecked, your server may eventually crash, which can result in the loss of all data that isn’t backed up.

Sometimes, problems can arise no matter how many times you update your software or install new drivers. This is partly due to the constant usage and heat that servers experience.

Aging hardware can cause complications that are often irreparable. These can range from mild (such as occasional slowness) to severe (frequent shutdowns or even data wiping).

To make matters worse, by the time your server reaches an age where they don’t operate at peak performance, your company will likely be big enough to strain it even further.

So, if it’s been about four or five years since you’ve been using your server, it’s time to start budgeting and preparing for a replacement.

It’s not too common for you to show up to work one day and find that your server is dead. Instead, there will be a gradual decline in performance over a period of months or years.

Unfortunately, you may not notice the drop in performance if it happens over a long enough span of time. You may not remember how fast your server used to operate and may see its current performance as nothing out of the ordinary.

If you notice overall sluggishness, though, it’s to look into purchasing a new business server. Most companies can’t afford a significant loss in productivity, especially from an issue that’s easily resolved.

Error messages aren’t typically a problem if you can determine the cause.

But, when you start getting frequent error messages out of nowhere or ones that you can’t figure out the reason behind, you have a problem on your hands.

Error messages could even be a sign of infection or hardware issues, which are both problems that could adversely affect your entire company. Situations like these often need attention from an IT specialist.

Newer servers will often run fine after you have a technician take a look at your hardware. But, older servers (or ones that have had significant problems in the past) may be beyond saving if they’re flooded with errors.

Even if you can fix the issues in older servers, it’s often more cost-effective from a company performance viewpoint to replace them. This will allow you to increase your overall productivity and avoid spending time on maintenance.

There are few things more frustrating than having your entire company’s operations interrupted because of an unprompted server restart or shutdown.

Servers will often shut down on their own as a security measure to deal with overheating. However, if you’ve taken the proper steps to ensure that your server room is properly cooled and ventilated, shutdowns are often a sign of hardware failure.

As previously mentioned, it’s often a better option to replace a faulty server during scenarios such as these. Prolonging the issue will only result in more downtime (and lost revenue for your business).

This may come as a surprise to some, but there are scenarios where you can actually hear that your hardware has an issue.

When your server’s internal components are worn or aren’t properly synchronized, you’ll often hear a clicking sound that results from them rubbing against each other.

This is almost always a sure sign that your server needs immediate replacement. In rare cases, a specialist may be able to resolve the issue, but you shouldn’t count on this occurring.

If you do hear a clicking sound from your server, it’s vital to back up your company’s data as soon as possible, as a hardware failure may be in the near future.

Recognizing When Your Server Can’t Keep Up Can Seem Difficult

But it doesn’t have to be.

With the above information in mind, you’ll be well on your way to taking the necessary action when your server can’t keep up.

Want to learn more business tips that can help you pave the way to success? Make sure to check out the rest of our blog!