Home / Other Stuff / 4 Best Cities in Florida for Home Buyers 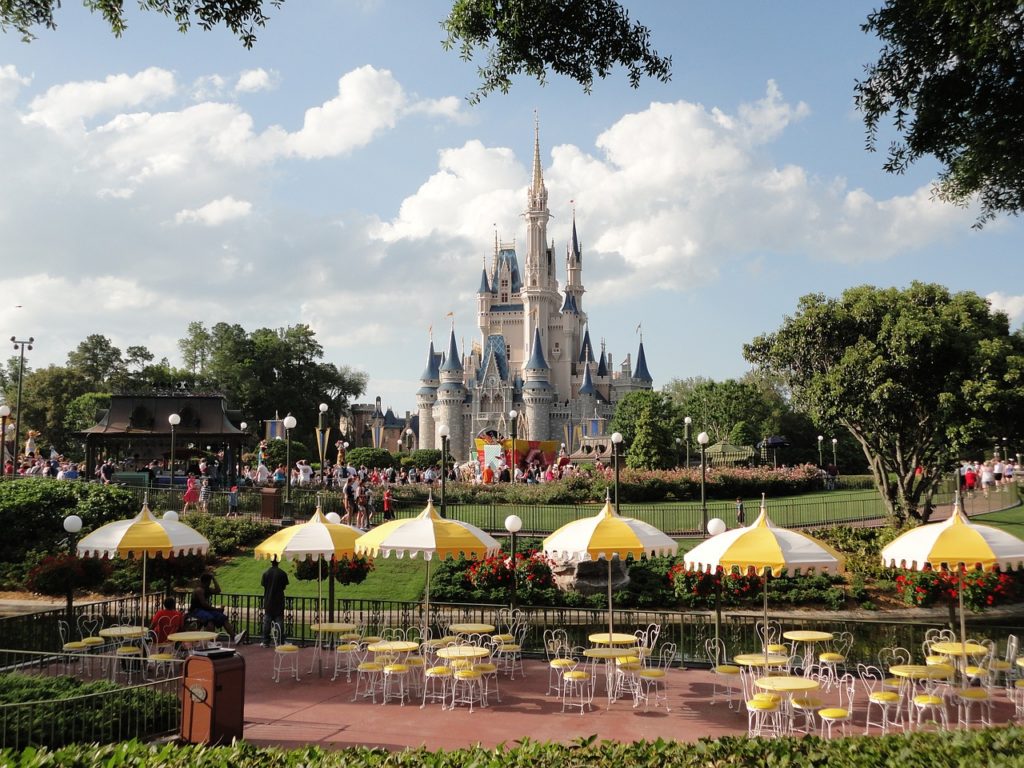 Florida is famous for its beaches and real estate speculation. Florida had its first real estate boom in the 1920s and hasn’t looked back since. It has grown to become one of the most populated states in the country and offers tons of opportunities to investors. It is home to a range of expensive real estate markets, tourist destinations, and a few hidden gems as well. It is also becoming an increasingly popular market for families and first home buyers. Here are some of the best cities in Florida for home buyers.

The Tampa housing market is booming because of the strong local economy. Nineteen major companies have their headquarters in the city. The local economy is worth around 130 billion dollars. The Tampa unemployment rate is lower than both the state and national average. Job growth is strong, and it is occurring in good-paying areas like high tech and healthcare. That explains why so many are moving here for work.

Fortunately, Tampa is one of the most family-friendly big cities in Florida. The best neighborhoods in Tampa for families offer reasonably priced homes and great amenities. There are tons of great deals to be found in the city, and the median list price for homes is around 300,000 dollars. Condos come in at around 240,000 dollars.

Expect Tampa homes to appreciate rapidly since Tampa’s population has risen by an astounding 12 percent since 2013. That is one of the highest population growth rates in the country.

Jacksonville is growing fast because it has strong overall job growth and affordable housing. The blossoming biological sciences industry is attracting many others. The area shares the state’s generally warm temperatures and favorable business climate.

All of this explains why their population grew eight percent between 2013 and 2018. It has grown by a quarter since 2000 and become Florida’s largest city. Yet the median home price of 210,000 dollars is a third less than the national average, contributing to its lower than average cost of living. Condos cost around 135,000 dollars. This explains why many choose to flock here.

Orlando may be most famous for Disney World, but there is far more to the city than that. Employment in the area surged by 4.3 percent in 2018, nearly three times the national average.

Population grew by 14 percent between 2013 and 2018. Accommodation and food service are two of the largest employment areas in the city, but healthcare and social assistance are almost as large. Retail is a close third. This is why Orlando is a popular destination for families. It doesn’t rank higher on our list because the median home price was around 285,000 dollars. Condos cost around half that much.

Doral is located in the north-central end of the Miami-Dade area. The area’s unemployment rate is one full percentage point below the state average. And it is seeing strong population growth. It makes our list because of its relative affordability, especially compared to the sky-high real estate prices in Miami.

The best housing markets in Florida put you in proximity to strong job markets, while still being affordable. Make sure that you give these areas a strong look if you’re thinking of settling or investing in one of the strongest real estate markets in the country.