What you should not overlook while coming to the United States 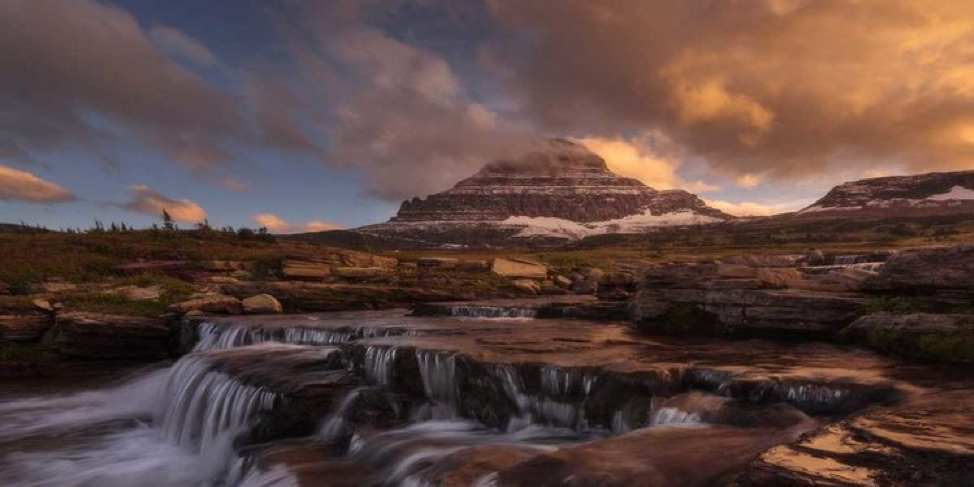 Getting the United States visa is a very difficult thing. Many immigrants get excited for getting the opportunity to travel to the United States either as tourists or as permanent immigrants. Going to the United States is a new chapter in anyone’s life and requires one to be well informed about the country. When moving or visiting a new country, one needs to make inquiries about things that are strange or things that should be known before traveling to that country. A lot of immigrants find themselves in big problems that they wouldn’t have experienced at all but when they get to their destination because of new things they come across, which may become a problem because they do not know the new thing. To have a very smooth journey in the United States, knowing the few things below will be of great help:

Inflated prices- one of the worst things that can happen to one as an immigrant is getting to a store to find out your financial budget has failed due to the change in prices or goods that you want to buy. Even though planning financially from one’s home country before traveling is important especially if one is a tourist, one should also make plans for any change in the price of the things you have in your travel budget. When traveling to the United States as an immigrant, it is very important to make sure you prepare for a maximum of 10 percent increase in the price of things you want to get in stores as the price at the counter sometimes varies from the price written on the goods. The reason why the increase in the prices occur is because of the tax fee that has been calculated and added to the price of the good.

Always remember the ESTA – As funny as it may sound, it has occurred a lot of time that immigrants will travel to the United States without a visa and with ESTA application with the belief that so far they are eligible for the visa waiver system, they can come to the country for 90 days at will. When traveling as an eligible ESTA immigrant, it is compulsory to remember to make your ESTA application online before heading to the United States. The ESTA application is very easy; all you need to do is pay the application fees and get approved if eligible. Also, put it at the back of your mind that the ESTA only permits you to stay in the United States for a short period of 90 days only, which makes it close to the tourist visa.

The question, How long is my ESTA valid? Should be answered before preparing for your trip to the United States. Basically, and ESTA is a document that can be used in the place of a visa by citizens of visa waiver program countries. You must check if you are eligible for the ESTA before starting Visa processing.