Home / Other Stuff / Be Prepared for Anything: Your Guide to the Different Types of Drug Tests

Be Prepared for Anything: Your Guide to the Different Types of Drug Tests 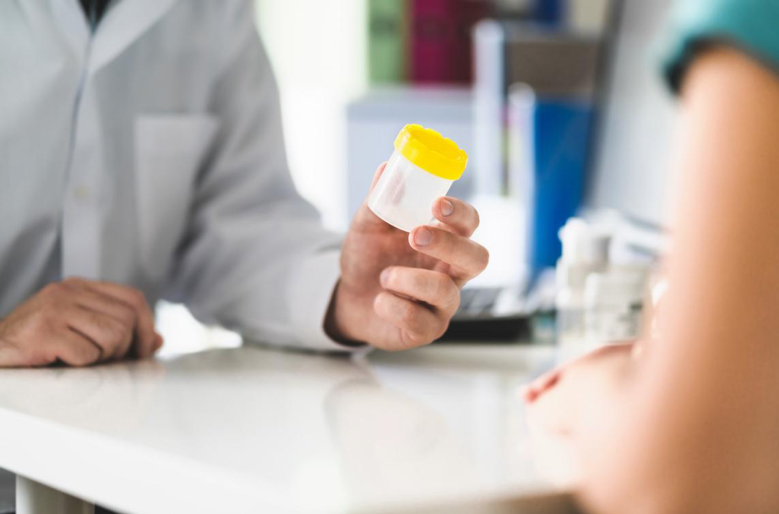 As of 2017, 56 percent of employers still offer jobs contingent on your ability to pass a drug test.

As high as that figure is, it actually reflects a downward trend in drug screening. Why? Because those drug tests don’t necessarily align with the changing landscape, particularly as more and more states legalize marijuana and marijuana products like weed edibles, and implement laws that protect workers who use legal drugs.

The figure is high enough to warrant knowing about the types of drug tests you could encounter. This is particularly true if you work in a field where drug tests still thrive, such as transportation and construction.

Are you applying for new jobs? Keep reading to learn about the different types of drug tests.

Urine drug tests are popular because they are cheap and readily available. They are also incredibly useful because as your body metabolizes anything (including drugs), it leaves the body through your urine.

Most urine drug tests take place in drug testing centers. You must attend on a specific day and wait for the proctor to call your name before taking your test. The single sample you provide identifies:

If the test detects traces of drugs, the lab performs a gas chromatography/mass spectrometry (GC/MS) to doublecheck the results. The second test rarely produces a false positive, which prevents employers from declining a job offer based on a drug test.

The issue with urine drug tests is that it can produce false negatives. It is more likely to produce the false negative when the participant took drugs within the same day as the test.

Do you know how to pass a urine drug test? Just over 24 percent of people in a survey said they swap out their urine to thwart employers. However, if you take the test at a lab, then you must remain in the eye line of the collector at all times until the sample leaves the lab.

Hair follicle drug tests are hyper-accurate testing that provides almost an annual history of substance use.

How can they find drugs through your hair?

When you metabolize drugs, they enter your blood vessels and travel through your body. They reach your scalp where your hair acts as a filter. Some testing centers say drugs are evident up to 90 days after the last use.

Employers like them because they don’t require an invasion of privacy before hiring. They happen in a supervised place, so they are challenging to beat.

They also use them across employment contracts because the hair tests can be comparative. Multiple samples provide details about regular use, like how long the employee used the drug and when they stopped.

Hair follicle drug tests are uncommon, but not because they’re inaccurate. You could use marijuana a month before even applying for the job, and it would turn up in the results. Employers should use drug tests to identify people who use on the job – not someone who went to a party four or five months ago.

The bottom line: you can’t beat a hair follicle test. However, you can object to it. Click here to get more information.

A blood test is the most expensive and most accurate of all the drug tests. Unlike a urine test, it is difficult to cheat. But it doesn’t provide old or irrelevant information, like a hair follicle test.

Blood tests identify traces of illegal (or legal) substances in your blood at the time of the test. It can detect drugs like heroin as soon as six hours from the time of using.

You complete blood tests in a lab or a doctor’s office. These tests are rare outside of specialist positions, like air traffic control or the military.

A mouth swab drug test, or saliva testing, continues to gain on urine testing because it is inexpensive and less invasive. It also has the benefit of being foolproof; you can’t swap out your saliva.

The different between urine or blood tests and saliva tests, however, is its accuracy.

A saliva test can detect recent drug use (within hours before the test), but its accuracy drops dramatically over time. For more information on this topic we recommend to read this article on how long does mouth swab drug test go back.

Perspiration is an invasive form of drug testing usually applied by the justice system (i.e., in probation or child custody cases).

It involves wearing a patch on your skin for 14 days to catch your sweat. If you use drugs during those 14 days, it will show up on the patch.

An employer is highly unlikely to ask you to use one of these patches.

Drug Tests and Your Rights

Drug testing laws vary by state, and the American Civil Liberties Union has a helpful chart breaking down regulations on a state-by-state basis.

Here’s what you need to know about employee rights and drug tests:

First,all employeescan be asked to take a drug test even when they work for private employers. It is up to your state or city to determine how far your employer can go.

Second, your employer cantest you for marijuana, even if marijuana is legal in your state.

Some states force employers to accept off-duty use. States like Arizona, Minnesota, and Delaware say that an employer cannot hire or fire someone based on a positive drug test. In Maine, your employer cannot test you for marijuana.

Third, if your employer requests to watch you urinate (or have someone else watch), it is usually illegal. Most courts acknowledge that there are other ways to ensure you don’t tamper with the test that doesn’t invade your privacy.

Fourth, you can refusea drug test. If you refuse a drug test as part of an application, your employer may not hire you. If you are already at work, some states allow you to be fired for refusing to take a test and you may not receive unemployment benefits.

Test Your Knowledge About the Different Types of Drug Tests

Urine tests are the most common tests used among employers because they are the cheapest and are less likely to invade your privacy. They are also the most accurate for regular drug use compared to the hair follicle or blood tests.

Are you looking for more information on employment law and HR? Check out the rest of our great resources.