Home / Other Stuff / Transparency & Honesty: 3 Examples of Why They Matter in Business

Transparency & Honesty: 3 Examples of Why They Matter in Business 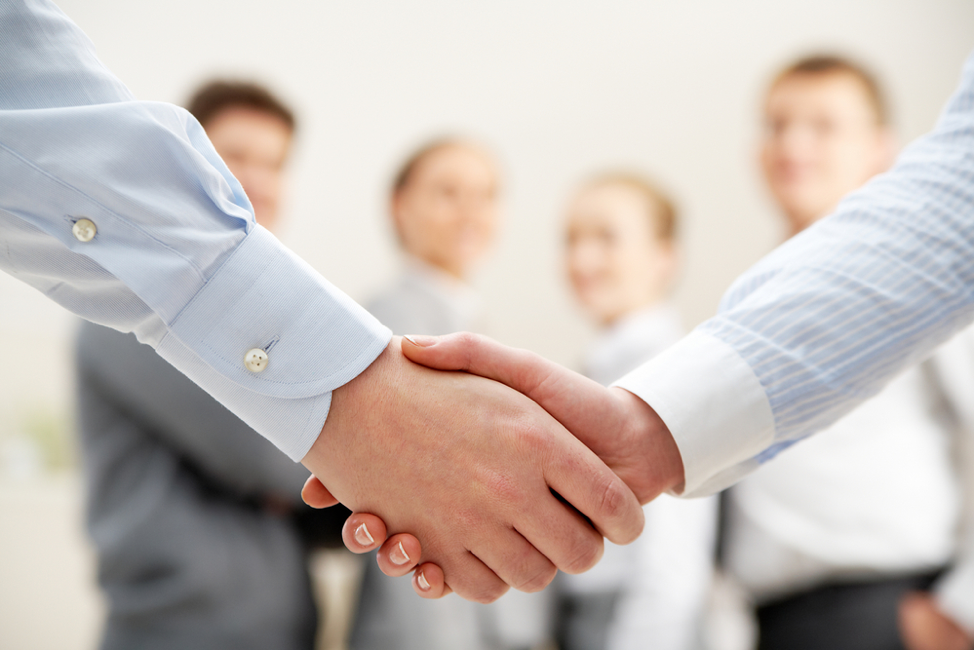 In business, as in kindergarten, honesty really is the best policy. Deceiving a buyer just to make a sale might work in the short term, but in time your company and operating model will prove just as flimsy as your integrity.

Instead, by being transparent and forthright in all dealings, you will cultivate a more loyal following of customers who will gladly do business with you time and time again.

Beyond repeat business and satisfied customers, there are several other ways in which honesty can help any company. The following three examples represent just a few of the reasons that being trustworthy and ethical matters in business.

There is a long list of companies that have gone bust based upon misdeeds and the subsequent lies to cover them up. Arthur Andersen and Enron will be forever linked by the fraud they tried to pull on the public and the ongoing campaigns waged to cover up the problems. Bernard L. Madoff Investment Securities LLC also famously all fell down after decades of deception unraveled. The lesson is clear: Dishonest and downright illegal practices can make a quick buck, but you will usually get taken down before long.

2. The Benefits of Admitting Mistakes

On the other hand, when companies generate the perception that they are upright and working to be truthful, they often receive more leeway after mistakes are made. Airbnb took this approach after it took fire for charges of racial discrimination among its user base. “Bias and discrimination have no place on Airbnb, and we have a zero tolerance policy for them,” wrote co-founder Brian Chesky in an apology in 2015. “Unfortunately, we have been slow to address these problems and for this I am sorry.”

The company has of course not since been met with universal praise. But by admitting its fault and bringing in an outside party (former ACLU head Laura Murphy) to help correct its errors, the digital disruptor deflected much of the scandal. Many were more likely to see Airbnb striving to be a company that was working to be better — rather than one to boycott.

Once a company builds a reputation for trust and credibility in the eyes of the public, it allows them to take the offensive. While this approach should be conducted carefully, it can be incredibly successful with the right messaging. Amway is one company that has faced a wide range of spurious rumors and has chosen to address them head on, openly and honestly. To counter negative claims — like “Amway: Is it a scam?” — the company has taken a clear, transparent, and evidence-based stance, crafting blog posts and other written takedowns of false reports. While some companies would consider a subject too sensitive to acknowledge, Amway uses outside sources within its own corporate communications to further build trust while highlighting facts related to its own Individual Business Owners, sales figures, and what a pyramid scheme actually is.

If you’re not breaking any laws, contracts, rules, and regulations, there actually may not be much recourse for a spurned client. The path of transparency and honesty, ultimately, is one that every owner and company must decide to take on its own.

But beyond the obvious moral implications of not being able to sleep at night, being truthful makes good business sense. Because outright deceit is sure to sink any firm in the long run, honesty allows you to recover from missteps, and transparency is becoming more and more essential to raising your reputation.

Without your good name, really, what do you have? No happy customers, likely no profits, and, in time, perhaps no business at all.