Simple Ways To Keep On Top Of Your Finances 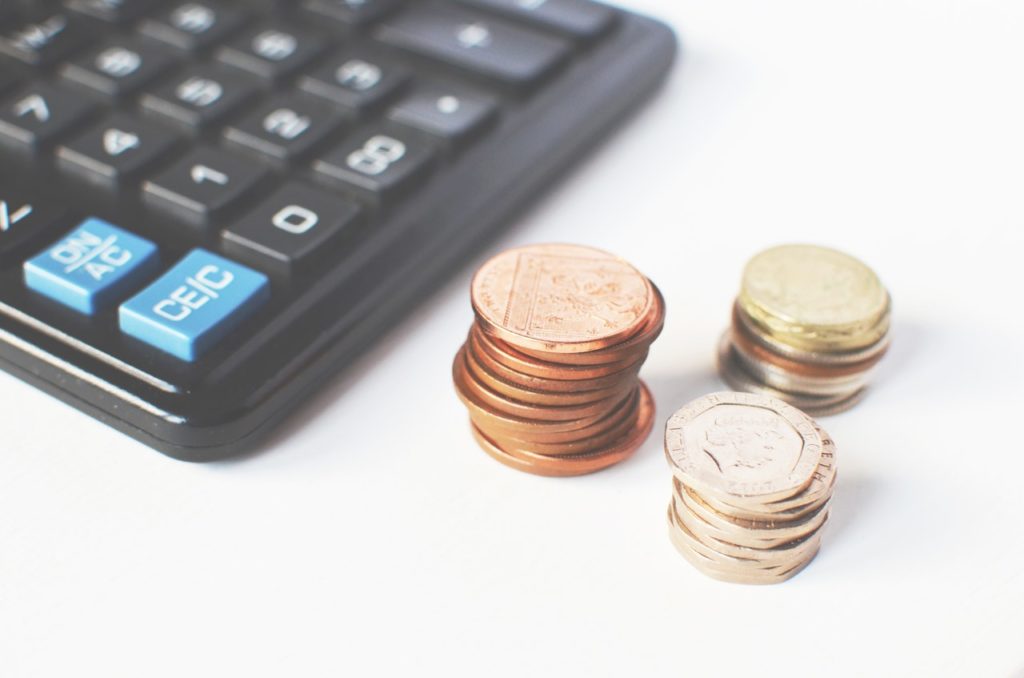 There are a lot of things in life that can end up causing you a fair amount of stress. After all, the modern world is a lot of things but relaxing certainly isn’t one of them. Whether it’s the pressures of working life, taking care of your family, or trying to hold onto some semblance of a social life, there are always going to be things that will leave you feeling stressed out and frustrated. However, there’s no doubt that there’s one thing that is a bigger source of stress than just about anything else there is. That thing is, of course, money. We all like to say that the best things in life are free, and that might be true, but the reality is that it’s pretty much impossible for any of us to live our lives without money. You need money to eat, you need money to keep warm, you need money to keep a roof over your head. Because of all of that, any time you’re in a position where you start to feel as though you’re no longer in control of your finances, it can cause you a great deal of anxiety. However, that’s not something that you just have to live with. Here are just a few things that you can do to keep on top of your finances. 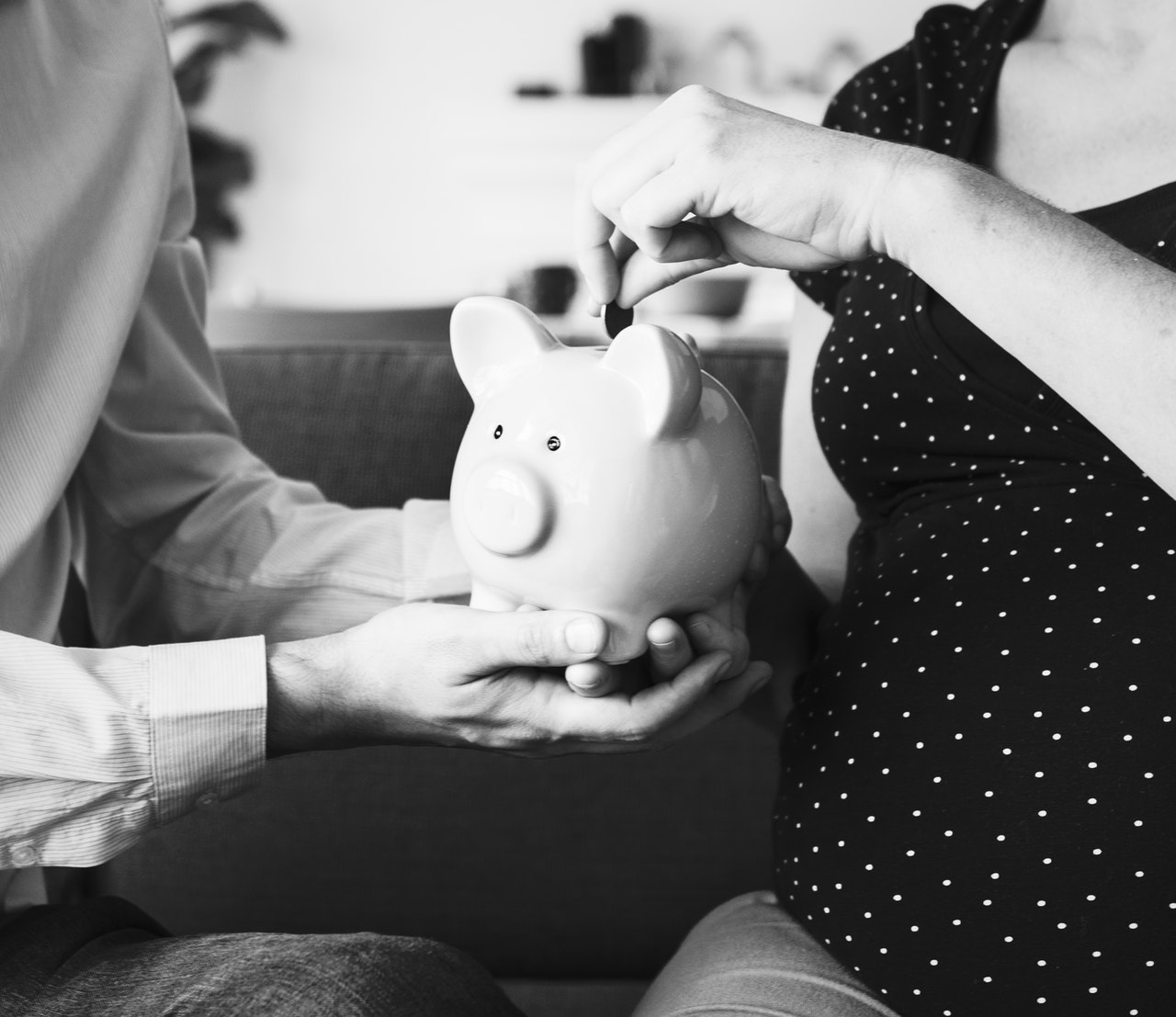 The first, and often simplest, thing that you can do in order to start keeping on top of your money is to make sure that you’re keeping strict tabs on all of your outgoings. The only way that you can do this is to make sure that you have a clear budget set up that details all of the potential expenses that you may find yourself dealing with on a regular basis. Knowing where your money is going is often one of the best things that you can do if you want to avoid spending too much. Just don’t fall into the trap of only including the obvious stuff. Sure, your rent or mortgage and insurance payments should be on there. But you also need to think about things like the cost of your phone bill or any services like Netflix that you use. They all add up and keeping track of them all is essential.

Of course, it’s not just the regular payments that need to be monitored. After all, you’re almost certainly going to have some expenses that aren’t quite as clockwork as your energy bill but are still common and need to be monitored. The most obvious of these is the money you spend on food. That’s something that you simply can’t avoid but how much you spend can vary. Using something like a food cost calculator can make figuring out how to budget for your meals during the week a whole lot easier. Of course, food isn’t the only expense of this kind. Fuel costs can be just as much of an issue if you’re not paying close attention to how much you’re using.

One of the most common frustrations when it comes to a lot of people’s finances is that they feel like they’re stuck paying huge amounts of money on things no matter what. Car insurance is one of those things that we would all much rather avoid but we know that it’s essential to have. However, that doesn’t mean that you should be happy with whatever costs you’re presented with. Make sure that you’re always looking around for new deals when your renewal date comes up. Insurance companies know that looking for new deals is something you’d rather avoid and they take advantage of that to put their prices up little by little, year after year. Looking around for better deals for many of your regular expenses can end up saving you a huge amount of money further down the road.

Pretty much everyone says that they wish they could save more money but the truth is that saving isn’t really that hard. The problem is that we have this idea that saving is something that needs to be incredibly difficult or that you need to be putting away huge amounts of money in order to save. However, that’s not true. Even if you’re just putting away a little bit at a time, that can add up far more quickly than you might think. Then you’ve got a financial safety net if anything unexpected or unpleasant happens.

Keep on top of your luxury spending

It’s not just your savings that can add up surprisingly quickly, it’s also your spending. People tend to assume that their financial troubles come from the big expenses and, sure, that’s a factor, but more often than not it’s the little bits of luxury spending here and there that end up adding up to a whole lot of money that you really can’t afford to be spending. The only way to deal with this is to make sure that you’re always keeping a close eye on what you’re spending and to stay within a specific limit no matter what.

Of course, there is always the chance that you’ve reached a point where you’re in serious trouble with your finances. This can often be the end point of a long road but it’s one that’s surprisingly easy to go down if you’re not careful about your money and how you’re using it. However, that doesn’t mean that if you get to that point you don’t have the chance to pull yourself back from it. However, doing so can often be a serious challenge. The best thing you can do is to reach out for help if you find yourself in a really dire financial position. Whether that means reaching out to friends or to some kind of debt charity, the worst thing you can do is hide your head in the sand and try to deal with something like that entirely on your own. It’s always best to reach out to people who can help.