Home / Other Stuff / How are influencers changing shopping habits?

How are influencers changing shopping habits? 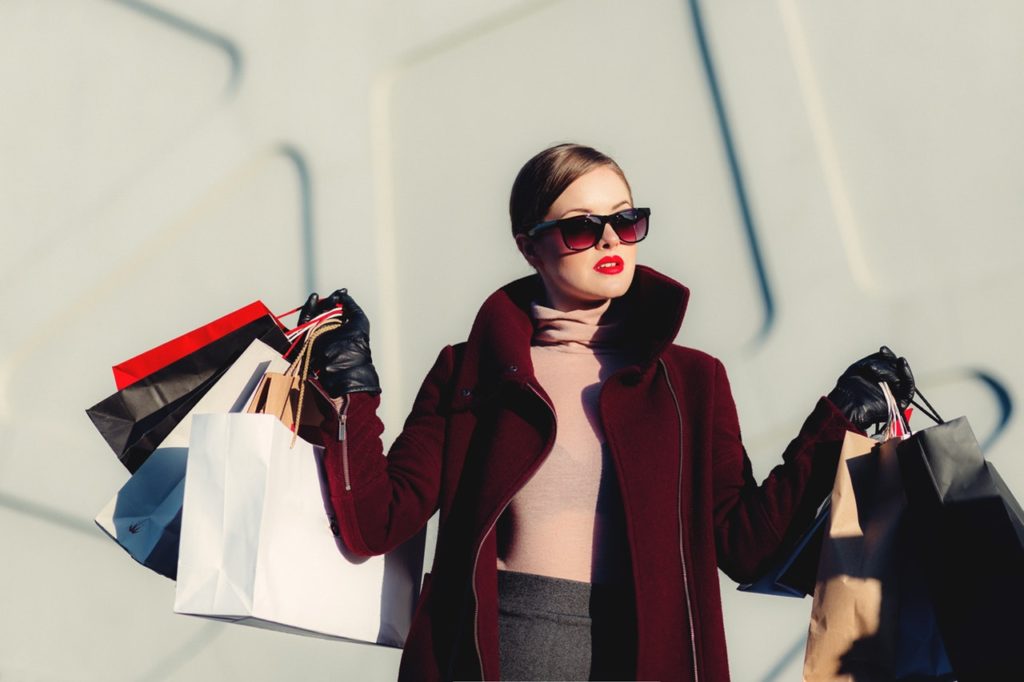 Have you bought something recently after seeing a celebrity or public figure flaunting it on social media? With the rise of reality TV and apps like Instagram, we’re surrounded by more influencers than ever before — and they’re changing the way we shop.

If you know the story behind the 2017 Fyre Festival scandal, you’ll understand the power influencers can have on our spending. After the likes of Kendall Jenner and Bella Hadid advertised the festival on their Instagram accounts, around 5,000 people were convinced to spend up to £75,000 on tickets to a festival flop.

Their effect on what we buy comes down to us trusting the individuals we like and follow more than we trust businesses, and this trend is only predicted to grow. Here are just a few of the ways that influencers are impacting how we shop.

As humans, we are visual beings, so it’s no wonder we’re turning to Instagram for inspiration for our next purchase. With millions of posts uploaded every day using hashtags such as #fashion and #ootd (outfit of the day), we can get new ideas instantly — and 72% of us admit to being more likely to buy something we’ve seen on the app.

It also happens that this is where the influencers are. 93% of influencer ad campaigns took place on Instagram in 2018, and we’re proven to take notice of their recommendations — but not every one of them can be trusted…

From walking to work; to watching TV; to online shopping, we’re bombarded with ads all day — and sometimes we don’t even realise it.

Several high-profile influencers have got into trouble recently for not being honest about whether they’re being paid to promote a product they’re talking about. We value their opinions and brands know this, so it’s important to check if an influencer is being sponsored before spending your hard-earned money on the back of one of their posts.

The rise of micro-influencers

While we typically think of an influencer as being a celebrity with millions of followers and a dream lifestyle, we’re increasingly being swayed into purchases by people who we see as being more real or relatable.

The micro-influencer — typically someone with a few thousand social media followers or less — is on the rise.

As we grow more suspicious of celebrities in the wake of events such as Fyre Festival, we’re turning to smaller-scale social media accounts for tips and reviews. 84% of millennials are likely to be influenced into buying something based on seeing content from strangers who have experienced the product or service.

How to Avoid Frivolous Spending

Doing your research first is just one way of carefully managing your finances. As with any purchase we make, it’s important to fully scope out a product before clicking buy — even if our favourite influencer has recommended it to us.

Look into product and company reviews on as many sites as possible to see if there’s anything you should be weary of before parting with your money.