Home / Other Stuff / Is Divorce a Business Threat? How to Protect Your Company in a Divorce

Is Divorce a Business Threat? How to Protect Your Company in a Divorce 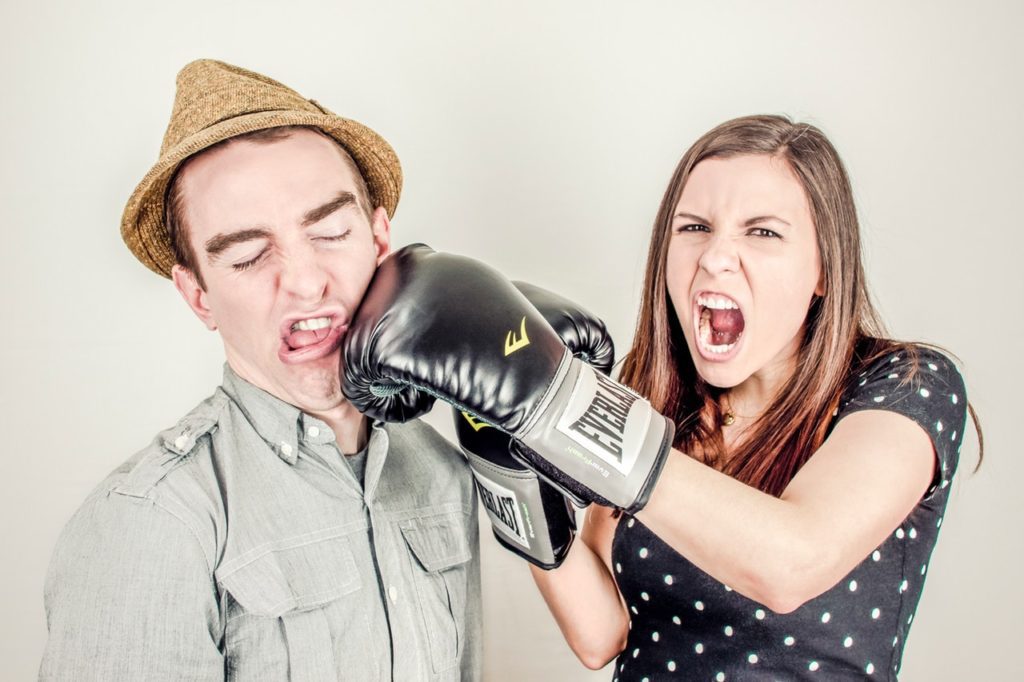 Judicial practice shows that family relations of business owners create severe risks for companies. Are there legal mechanisms to protect the business from “family risks”? Let’s try to look close at divorce and business assets.

When one spouse starts his own business, it is always associated with not only high hopes but also significant risks. The crisis of personal relationships can result in a divorce with the division of property. And then partners and the business itself will be involved in a divorce process. DivorceMag helps us to see what happens with a share in the company if one of the partners decides to divorce.

When is it impossible for a partner to claim for a part of the business?

If the right to a share arises from a husband or wife before marriage, there can be no claims on the part of the business. Although if the percentage of a partner in a startup has increased in marriage, then the second part can have half of the increase.

The partner may acquire the company’s share in the marriage, but for his money, which he received before the wedding. In this case, you must prove that the purchase was made for “extra-marital” money. A vivid example is the payment of a share directly from a bank deposit opened before the wedding. But if this contribution is replenished during the marriage, then such evidence will be weak.

Also, there are cases when spouses are not officially divorced, but in fact, they live separately, each on their income. Nothing acquired during such a period should be divided between the spouses. The effect of parting can usually be confirmed by testimony or a new apartment rental agreement.

And, finally, the partner will not be able to qualify for the share if the spouses entered into a marriage contract and determined that the stock in the LLC belongs to only one of them.

Since 90% of the participants in the Accelerator of the IIDF are men, we will proceed further from the fact that the share is acquired in marriage and is the “jointly acquired” property of the startup starter and spouse.

What will happen if the share belongs to both spouses?

The husband will be able to manage the shares only with the notarial consent of his wife. Investors often request this consent as necessary transaction documents. Without it, the notary will not register the sale of the share.

Another nuance is that a wife, as a joint owner of a share, can challenge some corporate decisions, for example, about the “blurring” of the spouse’s stock at the time of the investor’s entry.

What will happen in case of selling a share without the consent of a spouse?

Spouse will be able to challenge the deal if he/she wants to leave the business in the family. Or, when he/she, for example, believes that the selling price has been dramatically underestimated. If the court satisfies the requirements, the buyer will return the share but will require in return the amount paid and interest on it for using other people’s money (about 10% per annum).

This once again confirms the value of getting the spouse consent in time to dispose of the shares – you will not have to pay penalties.

There are cases that at the time of negotiation of the transaction, the consent of the spouse has not yet been received, but the start-up guarantees and assures that he will win it later. For the failure of the transaction on such grounds, investors provide severe fines. Therefore, it is better to immediately “prepare” a wife for such events.

What will happen with shares in case of divorce?

A share in an LLC is a jointly acquired property, and it is not different from a TV set or a car. Everything is divided in half. You can do this by yourself at a notary, or if you can not agree, then you need to do it in a court. Inaction is fraught with severe consequences.

Many people mistakenly believe that entry in the Unified Register will confirm the right to a share only for the husband. But it is not. The ex-spouse will remain the “hidden” owner.

Divorce does not automatically terminate his rights. And when for example, in a couple of years, a startup gets a lucrative offer from Facebook or Google, the ex-wife will surely remind him about her rights to the share.

How will the court divide everything?

Each dispute on the division of property is individual, but in practice, there are often three standard options.

The first one is the equivalent property. Suppose a husband owns 50% of a company whose assets are 100,000 dollars. Consequently, he will be able to qualify for 50,000 dollars upon leaving the participants. And on the eve of the divorce, the couple also bought a car for 50,000 dollars. Then the husband will receive a share, and the wife will get a car.

The second possible case is when the court divides the share by half, and the wife becomes a full member of the company.

But such cases rarely find support from the judges. They believe that the personal conflict between the former spouses will hurt the company itself. And even less likely situation is the disproportionate division of the share in favor of the ex-spouse if minor children are left with her. In most cases, nevertheless, judges assign other property or monetary compensation to their wives.

The rarest variant is that the court will leave the husband with the share and all other property, and the wife will get nothing. The Family Code allows this possibility only in the most extreme situations – if it is proved that the husband worked hard and his wife thoughtlessly spent money to the detriment of the family.

Which tricks can be done to “steal” the shares?

The most frequently encountered method is the statement that the share was acquired for the money received as a gift from the parents. The proof is a simple deed of gift, without notarization. Weakness – the case may be examined to establish the date of manufacture of the document. And if the contract is “younger” than the age of acquisition of the share, then the case will be lost. Also, falsification may be subject to criminal punishment, up to and including arrest.

Another way is artificial debt creation. For example, a receipt is compiled for a loan of 100,000 dollars with a friend. This debt will be divided between the spouses in half, but the friend will kindly offer to take the share in exchange for forgiveness of the debt. In order not to pay, a wife needs to prove one of two things. The first is a friend, to put it mildly, not the most wealthy person, he did not have a real opportunity to lend money. The second is that the received money was not spent on the family. Therefore the one who took it will pay the debt.

There are also corporate abuses. For example, a startup person writes to the company that he is out of business (without selling a share) and refuses to receive the actual value of the stock. At the same time, behind the back of the spouse, he concludes with partners an option for “reverse” input. The calculation is simple – according to the documents, the husband did not receive money for the share, and therefore, there is no need to divide anything during the divorce from his wife. No matter how his husband contrived, refusing to receive payment would not affect his wife’s rights. She will still be able to demand half the value of a share.

How to protect the business from divorce?

According to Online Divorce, the most reliable way to protect the family business from divorce is to enter into a marriage contract and determine that the share belongs only to one of the partners.

If the share is purchased for “premarital” or donated money, then all receipts and contracts should be kept. If the marriage is almost destroyed, and you already live separately – collect evidence of the “new life,” and store scanned copies of documents in cloud storages.

You and your partners should protect the interests of each other and the startup itself. Check the articles of association and, if necessary, prohibit the entry of third parties.

Any marriage, like any startup, begins with thoughts about a bright future. Neglect of legal formalities can be costly afterward. In general, as lawyers joke – believe in the word, certified by the seal.