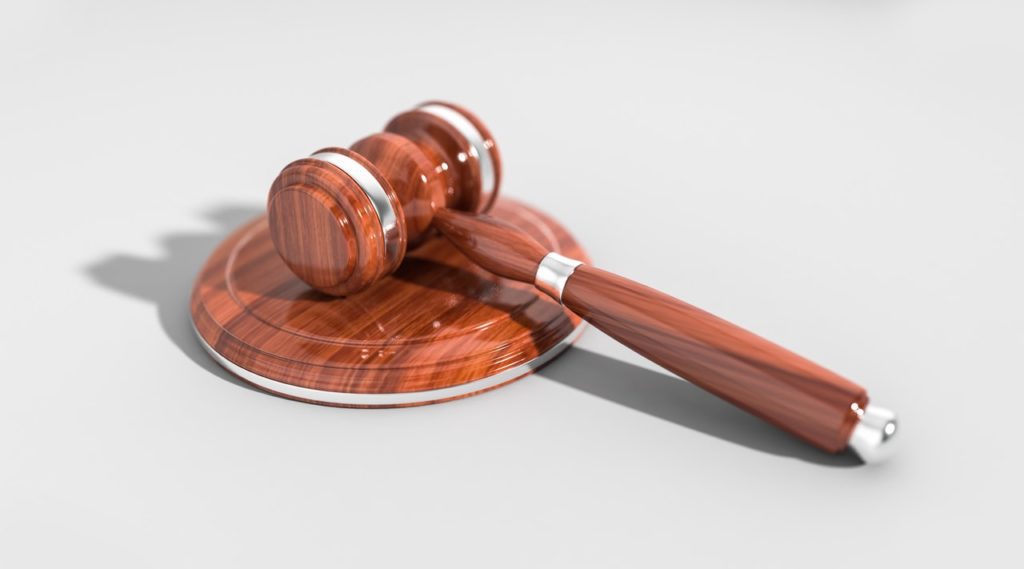 Qui tam lawsuits are a type of lawsuit initiated by whistle-blowers. These types of lawsuits are brought up under the False Claims Act or the law that rewards whistleblowers in lawsuits where the government successfully recovers funds lost to fraud. Qui tam lawsuits help the government stop different kinds of fraud such as Medicare and Medicaid fraud, defense contractor fraud and many other types of frauds that have a financial impact on the government. Billions of dollars have been recovered thanks to these kinds of cases.

Who Can File a Qui Tam Lawsuit?

Under the False Claims Act, anyone and everyone has the right to file suit against a business that is defrauding the government. Qui tam lawsuits are flies under seal, or in private. Information is kept completely private to properly investigate all allegations in the case. This means that even the entity being sued will be unaware of the case against them. Anyone who is considering filing suit needs to be aware of the FCA statute.

What Happens After Filing the Lawsuit?

A qui tam case will be sealed for 60 days but it is common practice that the seal get extended multiple times by the government to ensure there is sufficient time to investigate all allegations and give the government ample time to decide whether they want to join the lawsuit. Defendants who are responsible under the False Claims Act may be expected to pay up to three times the governments losses on top the penalties for each false claim. It is likely that a case will be settled through negotiations rather than trial.

The best way to protect yourself and your business from being at the rough end of a FCA lawsuit is to keep your business compliant. Make sure that your entire staff is trained and trustworthy in laws. Keep detailed records and personal policies. Do everything that you can to avoid FCA accusations. Most importantly, have a plan and an attorney set in place in case such accusations do come up.

How to Safely Report Fraud

Once a whistleblower is sure they have proper evidence of fraud they need to find the proper attorney to represent themselves. If you are considering filing a lawsuit as a whistle-lower you need to take some time and research possible lawyers carefully as they will be the deciding factor in whether you get rewarded and how much you will be rewarded. An experienced attorney will tell you exactly how they handle such cases and how strong of a case you may or may not have.

Rewards and Protection for Whistleblowers

The FCA rewards people or whistle-blowers whose claims have recovered government funds. Whistle-blowers get job protection because of the risk they take in order to help stop fraud against the government.

Rewards depend on the quality of the case in question and how much work attorneys put into the case. A whistleblowers reward could be as high as 30 percent of the total funds recovered in a successful qui tam case.