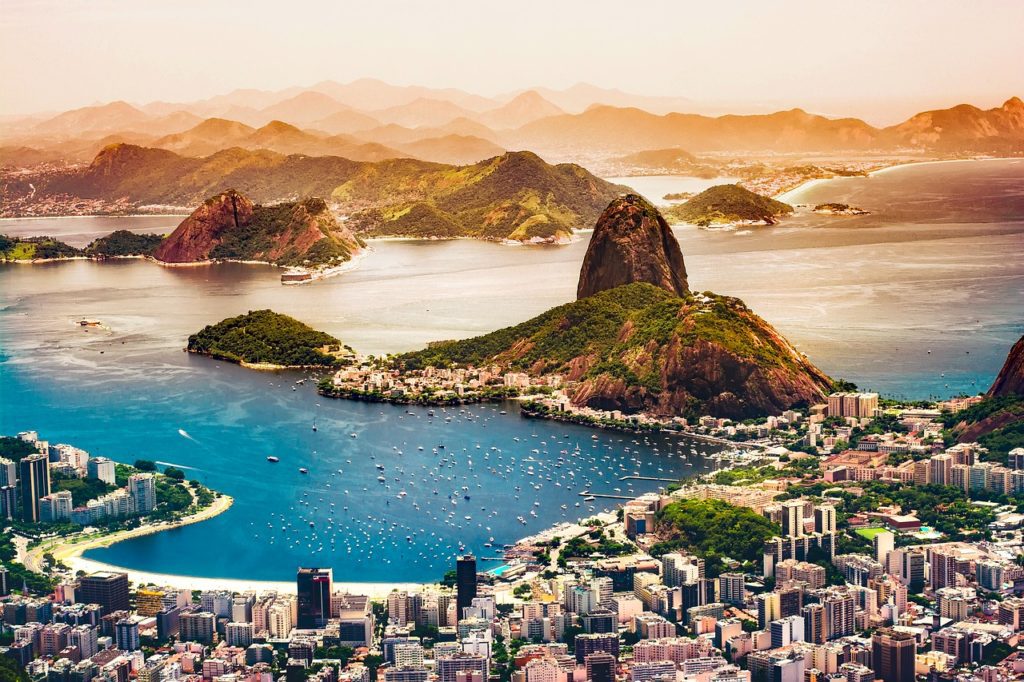 Portuguese has long been a prominent language. It spread during the 15th and 16th centuries, which is when Portugal became a commercial and colonial empire. A lot of people are surprised to discover that it is the sixth most spoken language in the world, with about 260 million speakers. It is spoken more than French, German, and Italian. Aside from being the official language of Portugal, it is also the official language of Brazil, Mozambique, Angola, Equatorial Guinea, Sao Tome and Principe, East Timor, Macau, Guinea-Bissau, and Cape Verde. Nonetheless, you will find that the language spreads even further than this, as it is spoken in the likes of Goa (India), Zanzibar (Africa), Malacca (Malaysia), and more.

The prominence of the Portuguese language cannot be denied, however, it has only recently become significant in relation to business relations. Why is this so? Well, there are several reasons why this is the case. Firstly, Portuguese is currently one of the fastest growing languages. According to UNESCO research, in Southern Africa and South America, it has the highest potential for growth as an international language. Moreover, in Europe, it is considered to be the fastest-growing European language after English. Global businesses are recognising this trend and adapting to it with their inbound marketing strategies and overseas shipping policies. They recognise that they can grow their business and brand presence by significant proportions if they cater to Portuguese speakers.

Nonetheless, the main reasons why global companies are increasing their interest in doing business in Portuguese language countries can be attributed to the fact that there is a rapidly growing interest in emerging countries. Brazil is a perfect example of this. It is a country that is generating a huge amount of interest, especially from the U.S. Economically, over the past few years, Brazil has performed increasingly well.  Of course, it has hosted two major sporting events, the 2014 FIFA World Cup and the 2016 Olympic Games, which has led to a lot of investment being pumped into the country. Moreover, Brazil is a major player in a whole host of industries. Sao Paulo is the centre of industry, commerce, and finance. Rio de Janeiro is home to large telecom companies and many oil and gas companies, whilst Porto Alegre exports rich agricultural products. You also have Belo Horiztone, which was traditionally the hub of metallurgical and siderurgical industries, has now developed an industrial centre.

All in all, it is quite clear to see why the trend for doing business in Portuguese language countries is evident. Not only is the language itself becoming more dominant, but Brazil is emerging as a major economic power, and businesses recognise they need to adapt to this now if they are to reap the benefits.