Lance Advisors Explains the Pros and Cons of Debt Consolidation 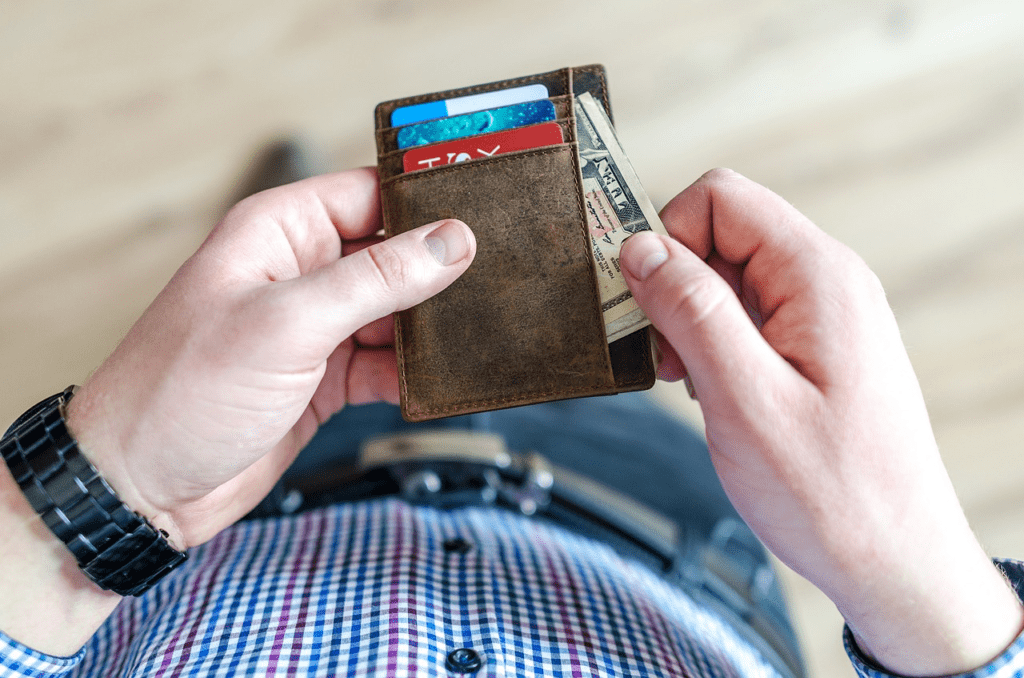 Consumer debt in America is the highest it has ever been before. Consumer debt is defined as debt that is used the ‘consume’ things like buying groceries, going to the movies, and buying a car for personal use.

That’s in contrast to things like business debt, which is typically used to invest in a business with the purpose of making a return on investment. Essentially, consumer debt goes into a black hole and you’ll never see it again. Business or corporate debt is meant for you to make more money from that debt.

Consumer debt includes credit cards, payday loans, line of credit from a bank, car loans and the like. They tend to be higher interest rates than say a mortgage.

According to the latest data from the Federal Reserve’s Consumer Credit report, total consumer debt rose last year to a total of $3.89 trillion. That’s a 7.6% increase from the previous year. The average American now has $11,880 in consumer debt to their name.

For many American households, consumer debt has gone out of control. They are barely making the minimum payments, some are behind on their payments and may have credit card debt that has gone into collections. For many households under water, debt consolidation with a lender like Lance Advisors has become a viable option to help them get out.

What is Debt Consolidation?
Debt consolidation has become a popular form of refinancing high interest personal loans in an effort to lower interest rates, reduce fees, reduce monthly payments and streamline debt into one loan. It’s a simple idea that can help people get out of debt faster and easier, but it’s not without its risks and potential downsides.

The following are the pros and cons of debt consolidation. It’ll provide a framework to understand the basics of this form of refinancing and the complexities involved.

Pro – Interest Rates
A debt consolidation will take all of a person’s high-interest loans and ‘consolidate’ it into one debt instrument. So, someone may have 5 credit cards with a total balance of $50,000 at an average interest rate of 20%.

The consumer may go to a lender like Lance Advisors to pay off those credit card balances. Then they will create a new loan for the consumer for the same amount, $50,000, but at a lower interest rate of, for example, 10%. The consumer has the same amount of debt, but now is paying half the interest.

Pro – Extended Payment Period
Another advantage is debt consolidation loans often extend your payment period. That allows a consumer more time to pay back the loan.

A consumer may have 2-3 loans with a 3-year payment period. The new debt consolidation loan may have a 5-year payback period. That gives the consumer 2 more year to pay back the loan.

Pro – Fewer and Lower Fees
Most credit cards charge annual fees. Almost all charge very high fees and penalties for late payment. Sometimes the fees alone can easily match the interest payments. Having just one debt consolidation lender can reduce the number of fees they have as well as the amount.

Pro – Lower Monthly Payments
In combination with lower interest rates, an extended payment period and lower fees, the idea is that ultimately the consumer is paying a lower monthly payment. This is the real practical impact for most consumers.

Many in debt have trouble paying their monthly payments, which then compound additional fees and penalties. It also affects their credit score which will affect their interest rates as well.

Consolidating the debt can reduce the monthly payments and provide more breathing room for a struggling family. It can also provide the margins needed to catch up on the payments and ultimately start paying down the debt.

Pro – Dealing with One Lender
Another advantage that many consumers see is having to deal with just one lender. Some consumers are shuffling half a dozen or more credit card and loan bills. It can cause undue stress.

It can also lead to mental fatigue trying to keep all the interest rates, fees and payments straight. Having one payment to make that is conceivably lower every month is a big draw to the debt consolidation tactic.

The sense of relief a debt consolidation company like Lance Advisors provides can help the consumer get to a place of mental health and strength to be able to make better financial decisions. It can give them that positive boost to get a second job, get side income or cut down their monthly expenses.

Those steps toward financial health are more difficult, and sometimes impossible, to take when someone feels like they’re drowning in debt.

Con – Extended Payment Period
Yes, extended payment periods can be a pro and a con. The fact remains that the payment period is now longer, therefore it will take longer for the loan to get paid back. That means the consumer is in debt for a longer period of time.

The other con to this is that the consumer may ultimately end up paying more in interest over time.

Yes, the monthly payments will be lower. The interest rate will be lower. But the actual amount paid in interest will ultimately be higher because of the longer payback period.

Con – Collateral
Most consumer debt doesn’t require collateral. Collateral is basically the property a lender takes if a consumer fails to pay the loan.

Car loans are the best example. If an owner misses a certain number of car payments, the car will be repossessed.

Most consumer loans don’t require collateral however. They are known as unsecured loans. If a consumer fails to make their credit card payments, the credit card company doesn’t go to their house and start taking their furniture.

Many debt consolidation companies require some kind of collateral. It may be the equity in a home. A company could lend up to the point of the equity an owner has on the house.

If a consumer uses the equity in their home for the debt consolidation loan, that means the lender can foreclose on their house if the payments are overdue. This is one of the biggest dangers in consolidating debt.

The best way to guard against this is by making sure there is a strong budget and plan in place to make sure the payments are made every month. It’s also important to stick to that plan like a robot once the debt consolidation goes into place.

Con – Psychological Impact
Yes, the psychological impact is again both a pro and a con. Although emotional and mental relief can provide the strength a consumer needs to start digging their way out of debt and into financial health, it can also be an enabler as well.

The consumer can take the additional monthly cash flow created by the lower monthly payments and spend it on frivolous things. Some people will actually get more credit cards and get into additional debt. For some, instead of attacking their debt, they will become complacent now that they have more time to pay it off.

Con – Reputable Lenders
Another major downside is being able to find reputable lenders like Lance Advisors. Given the consumer debt has ballooned to almost $4 trillion, it has created an opportunity for many lenders to enter the debt consolidation market.

The upside with the rise of the number of lenders entering the market is competitive interest rates, fees and terms. But with it has also come some bad apples that have taken advantage of consumers.

Final Word on Debt Consolidation
Debt consolidation isn’t a magic pill or silver bullet that will solve all of a consumer’s problems. It’s a form of refinancing that can be used as a vehicle for a household that is under tremendous pressure from consumer debt to breathe new life back into their finances.

If a consumer is smart about what lender they choose, look closely at the fine print, understand the long term implications of an extended payback period and not get into more debt by getting more credit cards or taking out more loans, debt consolidation can be a powerful tool to get back to health.