Home / Other Stuff / 4 Tips for Coming Up With Great Ideas

4 Tips for Coming Up With Great Ideas 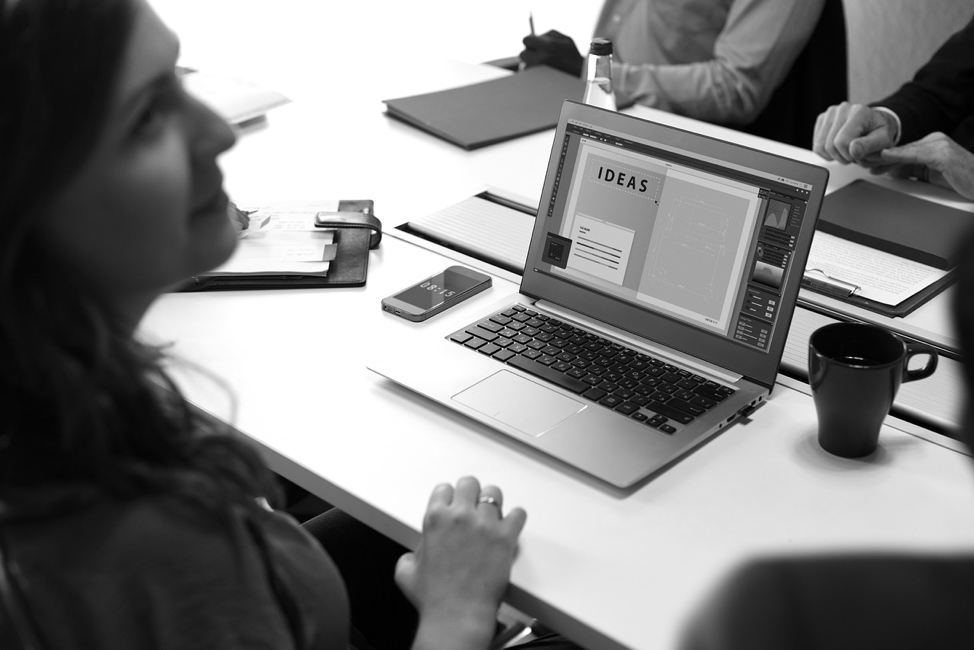 You’ve likely seen a work colleague come up with a brilliant process improvement suggestion or watched a business competitor launch a new product and wondered why you didn’t think of that before. Fortunately, you’ll be pleased to know that you don’t have to be a deep philosophical thinker or a member of a highly paid think tank to consistently generate great new ideas. It’s all about changing your mindset by applying the following principles.

No great idea exists in a vacuum. If you think about all the revolutionary inventions that have been unveiled over the centuries, inventors always built on the knowledge of those that came before them. So if you want invention help, expand your mind. Immerse yourself in authoritative books, magazines, online articles, podcasts, documentaries and any other credible source of knowledge you can land your hands on.

The pressures of life can channel you into a linear, narrow-minded mentality. It will take deliberate effort to break out of it and let your imagination flow. Resist the urge to read on subjects you are already well versed in. Instead, go beyond your comfort zone and investigate topics you haven’t paid attention to before. The new knowledge will be the fertile ground on which your best ideas will sprout.

The best ideas cross your mind in the most unlikely of times and places. You will hardly have that burst of inspiration while sitting in a lecture room or attending a brainstorming meeting at work. Having an ideas notebook with you at all times will help you document these ideas before you forget them.

More importantly, though, an ideas notebook allows you to think through the viability and practicality of ideas. Remember that at the point of inspiration, you may have some blind spots that prevent you from appreciating the drawbacks that would make it difficult or impossible to execute the idea. When you write it down, you can go back to it a week or month later and perform a more objective and less emotional evaluation.

Thanks to smartphones, you don’t have to have a physical notebook. There are plenty of apps that can serve the purpose.

No person, including legendary entrepreneurs like Steve Jobs, can come up with great ideas only without having to run through numerous terrible ideas that didn’t and couldn’t work. When you set out to come up with good ideas, you have to understand that some of them will simply be unfeasible. If you don’t have the required mental preparedness, failed ideas can lower your morale which would rob you of the state of mind needed to generate practical ideas.

In any case, your failed ideas can provide the lessons you need to find and perfect a great idea. Also, just because an idea cannot work in the present doesn’t mean it won’t be feasible at some point in the future. Sometimes, it’s the timing that’s wrong. For example, the concept of the Google search engine was unworkable before the invention of the Internet.

When we think about a creative genius, we sometimes envisage an eccentric locked in a cozy studio typing away at their computer as they produce a revolutionary idea after a revolutionary idea. That image is far removed from reality. No individual has a monopoly of ideas. So get talking to the people around you—family, friends, work colleagues, professional peers, neighbors, and strangers.

Strangers can be an especially powerful trigger for new ideas. Unlike family, friends, and peers who you’ve been around for a while and already have a certain way of thinking, strangers can introduce you to things that are outside this thinking rut. Take advantage of the global reach of the Internet and connect with distant people through networking sites such as LinkedIn, Twitter and Facebook. You’ll gain fresh perspectives that you otherwise wouldn’t have access to.

For these tips to work, they require time, energy and commitment. Also, great ideas are just the beginning. The execution of the idea is ultimately what makes a great idea great.