5 Ways to Professionally Respond to Negative Comments on Social Media 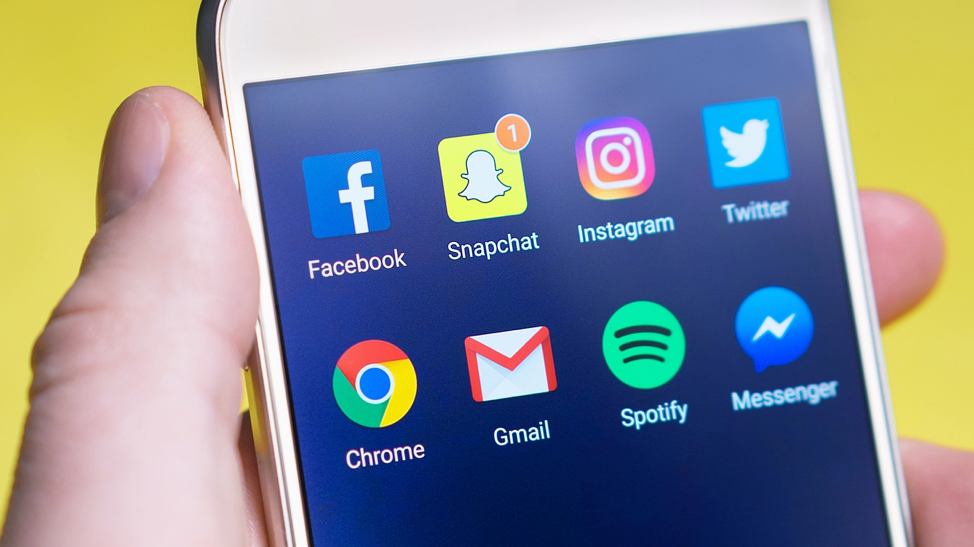 Social media platforms have given the modern business direct, unmediated and real-time access to customers and prospects. It fosters conversation and is a unique avenue for companies to demonstrate that they are responsive to customer needs. But social media can be wild and untamed. Discussions can rapidly spiral into counterproductive arguments.

Whether it’s a mishandled customer, service disruption, substandard product or just an unfortunate misunderstanding, you can expect to run into some criticism of your business on social media. Sometimes, the criticism isn’t even rational or factual. Irrespective of the validity of such criticism, how you respond to it can make or break your business’s reputation.

No two incidents are the same but by following the below guidelines, you can increase the chances of weathering such criticism with minimal to no damage to your company.

Criticism of your business won’t always take place on your website or social media pages. Sometimes, someone will blast you on a random forum, a blog, their own website or a social media account without tagging you. For example, a company like Romeo Property Valuers could unknowingly find itself as the subject of criticism on a real estate forum.

You could assume that because they didn’t directly address you, you can afford to ignore. That would be a catastrophic mistake especially if the platform where such criticism was levelled is considered authoritative and has a large audience.

To prevent this from happening, keep tabs on all mentions of your business and brands on the web. Google Alerts is perhaps the best tool to help you do that.

A lot of online criticism has less to do with an actual problem with the business or product, and more to do with frustration due to a perception of not being taken seriously or listened to. When a customer’s email, phone call or other communication is ignored, they are likely to lash out in order to warn their social circle of the poor quality of your service. In more extreme cases, some will carry a grudge and use the Internet to try to hurt your business’s reputation.

Ergo, when it comes to complaints and criticism, speed is of the essence. Simply acknowledging the issue and giving timelines for status updates can defuse what would otherwise have snowballed into a monumental crisis.

Usually, customers don’t care about the underlying causes of their problem with your product. It doesn’t matter to them that your supplier dropped the ball or that a system glitch delayed their delivery. What they do care about is the inconvenience, angst and pain the issue caused them.

Too many businesses respond to an angry customer by first listing the reasons why the incident occurred. While these may be legitimate, all the customer will see is an attempt to shift the blame and play down the impact. This can be especially problematic online since your response could instantly be circulated to millions and make your business the object of international ridicule.

You will get a much better response from the offended customer if you begin by acknowledging the inconvenience the issue has caused them and then presenting solutions on how the situation can be rectified.

Public social platforms aren’t always the best place to resolve customer complaints unless the issue affects many customers at the same time. Such forums can make it harder to deescalate the situation. If the customer is the one on the wrong, they may stick to their unfounded claim in the hope of avoiding public embarrassment.

Moving the conversation into a more private space such as a phone call, email or private message can allow for more sober, rational and non-confrontational interaction. Make sure though that you communicate the suggestion to take things private in a way that doesn’t create the impression that you are trying to silence the critic or censor negative sentiment.

It can be hard to apologize especially because doing so implies that you take the blame for the issue. But if it is clearly your fault that caused the customer’s difficulty, a sincere unequivocal apology can help soothe the pain and restore the customer’s confidence in your business.

Make it personal by addressing the customer by name. That being said, an apology will only be meaningful if it’s followed by tangible remedial action. Otherwise, your apology may be viewed as mechanical and unauthentic.

Social media is a great way to engage with your target market. By handling criticism well and following through on your commitments, you can convert disgruntled customers into staunch believers in your brand.