Home / Other Stuff / 5 Things You Should Know About Ripple

5 Things You Should Know About Ripple 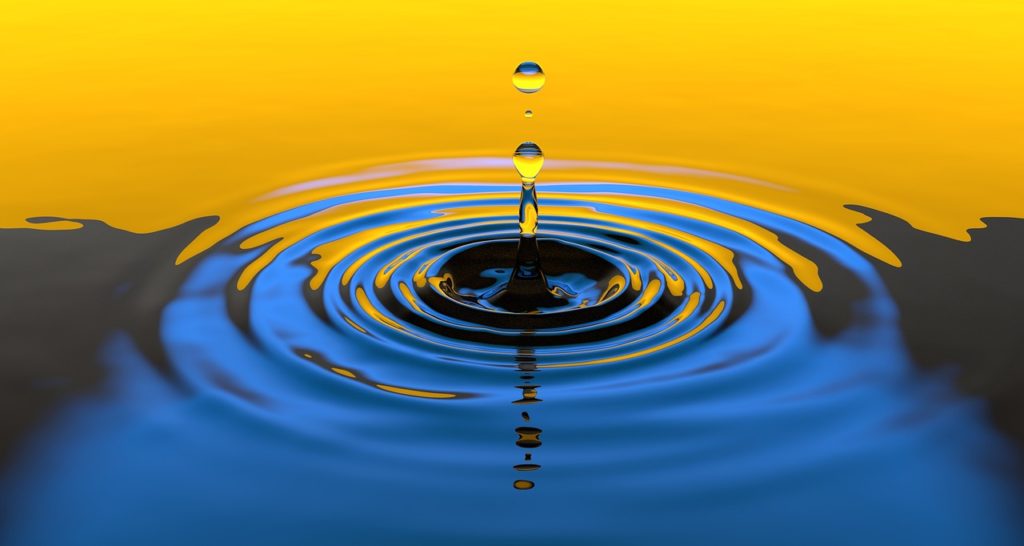 Cryptocurrencies and the technology surrounding the industry is still a relatively new concept to many people. At least most people, even those that are not interested with digital coins and those that are not tech savvy have heard about Bitcoin and a few Ethereum. Very few people are aware of the existence of Ripple leave alone how it works. If you are looking for an alternative investment option from Bitcoin, then you might want to consider Ripple as a currency. Here are 5 things you should know about the cryptocurrency.

Ripple is a payment network that facilitates instant transfer of money from one bank to another across the world at negligible cost. The network has its own currency the XRP, that is currently among the largest crypto by market cap, just behind BTC and ETH. The platform was founded back in 2012 by Jed McCaleb and Chris Larsen under Ripple Labs company. The network’s aim is to replace traditional money transfer methods that charge a fortune and have limits on the amount one can send in addition to taking a lot of time to process transactions.

Many digital coin platforms require users to own their native currencies to access the services provided by those networks. With Ripple, it is quite different. Institutions and individuals can use the payment network without having to own XRP. You simply need to be a part of the network to get the services. Using XRP comes as a plus as you get to get discounts and much lower transaction fees. You also get faster transaction times and access to new markets.

When XRP was still new in the market, it had its own digital wallet from which users could buy, sell and keep their coins. The wallet was available at RippleTrade.com. The company behind this project, Ripple Labs decided to discontinue that service to focus more on institutions and the network. Users are now free to choose their preferred wallets for the safe upkeep of their coins.

Ripple Labs owns more than 50% of the coin’s total supply. The company owns about 60 billion of the total supply of about 100 billion coins. Having control of such a large stake exposes it to a lot of criticism in the cryptocurrency world since most see it as being centralized. Ripple Labs, however, defends their strategy of controlled release of the coins claiming it’s a better way to protect the network.

Many cryptocurrencies have scalability issues making it difficult to have them introduced to real world everyday uses. Ripple network, using the XRP coin has had an impressive track record as the most scalable digital currency in the industry. Its ledger can handle more than 1500 transactions per second, establishing itself as the most viable platform for money transfer surpassing even the traditional payment networks.