The Impact Of Big Data On The Medical Industry 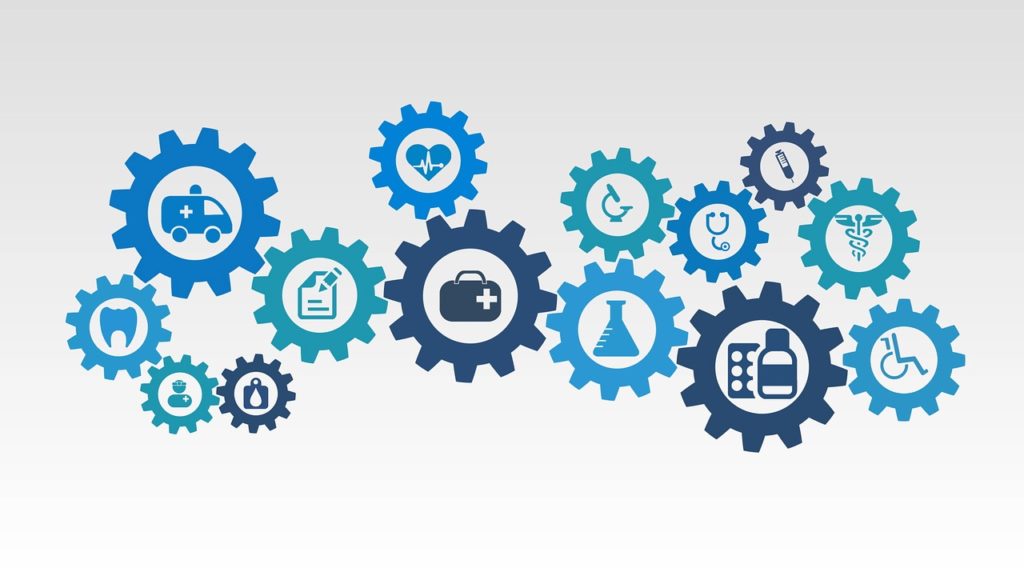 The concept of “big data” is primarily used, amongst the populace at least, in relation to advertising. People are rightfully concerned about the use of their personal information and details of their behavior being used to sell them products, leading to a relatively robust anti-big-data attitude, which is inflamed by the occasional scare story.

However, big data’s scope spans far beyond basic personal information, and can potentially be revolutionary. In particular, big data has the potential to transform the medical industry for the better – but insiders are raising concerns.

The current use of data in the medical industry

Much of the medical sector already relies on, and is able to utilize, data. Electronic record keeping is fairly standard, with innovations such as the point of care computing cart allowing data to be used in a flexible, genuinely beneficial way by frontline staff. Also, research bodies have begun to focus on the potential for big data in their work, which could result in a faster turnaround time for research projects that would otherwise have taken years.

However, while big data can be – and has been – implemented in a variety of different medical fields, some experts are concerned about the future.

The potential for the utilization of big data in the medical industry is extremely promising, and is already showing promising results in various fields. However, the issues – including those mentioned above – will need to be addressed sooner rather than later to ensure that arguably the most important sector of them all is able to enjoy the benefits big data can potentially bring.