Home / Other Stuff / The Best Cities to Do Business in Canada

The Best Cities to Do Business in Canada 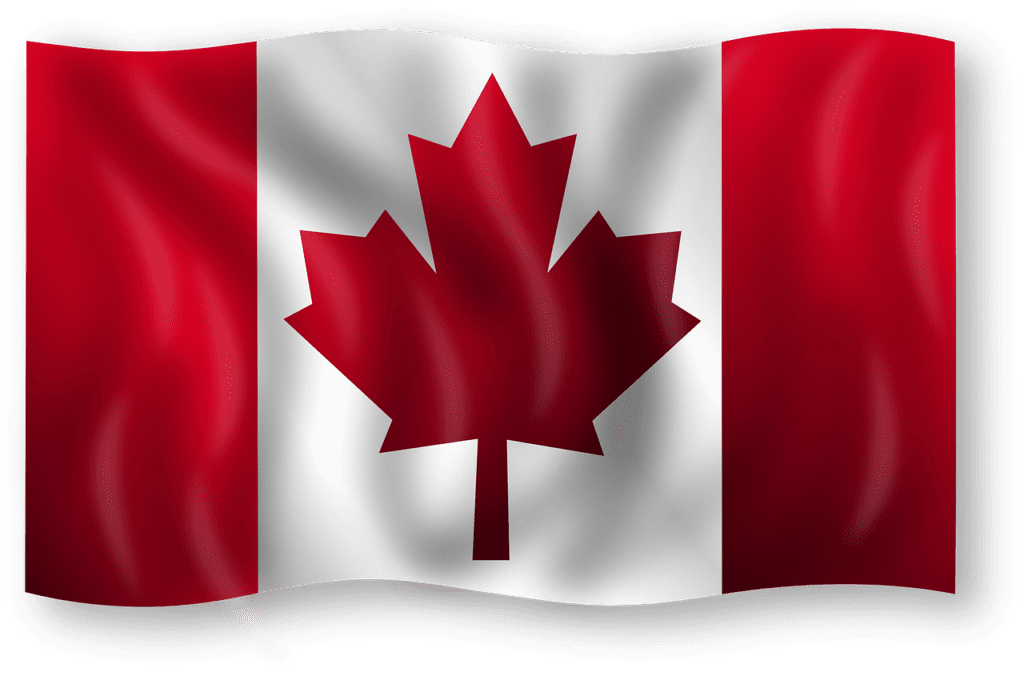 If you’re an entrepreneur who has been considering starting a business venture in Canada, you may be wondering which city holds the most potential. You may also be wondering how to get it done, and what you’ll need to get your startup off the ground. Did you know there is a helpful guide on startup visas? You can find it here: https://jthlawyers.com/start-up-visa-program/.

In this guide, we’ll take a look at Canada’s best cities for doing business in.

Rated as one of the top 20 startup ecosystems in the world (according to Startup Compass), Montreal has plenty of opportunities to offer businesses. Montreal’s tight-knit community regularly supports new businesses with events like Startupfest and incubators like Notman House and Montreal NewTech (among others). In a recent MoneyTree report, which took a look at the venture capital activity in the city, Montreal surpassed all other cities on the list by raising more funds ($4.4 billion CAD) than other cities surveyed. This large influx of capital and support is due in large part to Montreal becoming a world-renowned leader in AI in recent years, with Element AI raising over $100 million USD in VC funding — the largest amount invested in AI to date. Montreal’s affordable real estate market is also enticing for businesses and young talent to move to the area, where the low cost of living brings in a high standard of living.

Like Montreal, one best-known startup centers in Canada is Vancouver, British Columbia. Considering that prominent startups like the online collaboration platform Slack and social media management company Hootsuite are based there (two apps that are probably in your repertoire), you don’t need to be told twice how much opportunity there is in Vancouver. Due to its West Coast proximity to Silicon Valley and nearby Seattle, Vancouver has a wide variety of tech-based industries, such as visual effects, animation studios, video game design, and various high-tech manufacturers. This, coupled with Vancouver’s natural beauty and high quality of life, and a pleasant year-round climate, makes the city a great place to do business.

Toronto holds the distinction as being the most diverse city in the world, which means that it is open to foreign nationals who are looking for a good business environment to engage. As Canada’s largest city, Toronto serves as Canada’s de facto financial, industrial, commercial, and tech hub. Because of its sheer size and opportunity, over 2,500 to 4,100 startups call the city home thanks to its lower cost of R&D (versus Silicon Valley, New York, Boston, and so forth) and the government-sponsored refunds on R&D investments (reported to be as high as 65% of the investment). Furthermore, a key component of Toronto’s future in tech is evidenced in the Ontario Network of Entrepreneurs (ONE), which supports businesses through their varying stages of development (helping over 5,500 entrepreneurs across the province open new businesses).

Waterloo, as a relatively small city (population: 550,000) located 60 miles west of Toronto, isn’t the first thought that comes to mind when one thinks of doing business. But that also makes it Canada’s best-kept secret. Despite its smaller population, over 1,100 new ventures have sprung up, making the area rank as having the highest startup density of any region in the world besides Silicon Valley. This is due, in large part, to the promising talent from the University of Waterloo, which has over 30,000 undergraduates and its world-class engineering program. And for startups, The Accelerator Centre assists entrepreneurs with, in their own words, “building and scaling sustainable, globally competitive companies and giving startups the highest probability of long-term success.” For new businesses looking to ride the modern tech wave, Canada’s best-kept secret is definitely edging towards becoming mainstream.

So, now that you know which are the best cities to do business in Canada, the easiest way to tap into these markets is by using Canadian Local Phone Numbers to get in touch with local businesses and customers. Using virtual phone numbers allows your business to reach the Canadian city of your choice to do business in without the need of a physical presence. Whether you choose Montreal, Vancouver, Toronto, or Waterloo, your business can start thriving today with the power of modern telecommunications.

Author’s Bio: Tom Senkus is a freelance writer that specializes in travel and business articles. In his work, he seeks to inform his audience of the best that the world has to offer, especially in the Great White North. For more information about his upcoming projects, published work, and a list of content services, visit www.tomsenkuswriter.con