5 Facts about the New York City of Translators 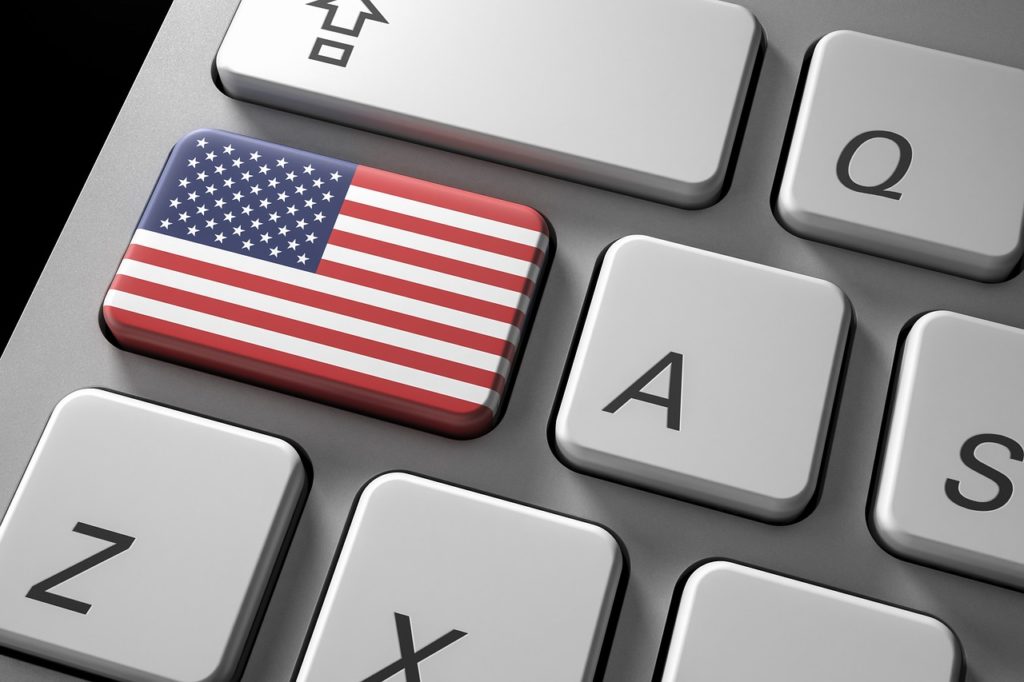 New York City sets a record in almost every sector in the global economy. For example, it hosts the largest stock exchanges in the world by market capitalization. Midtown Manhattan is the largest business district worldwide and the economic output of the city is equal to South Korea’s GDP. New York City also sets another world record. This time it does so in the world of linguistics. More specifically, this city has the best translators in the world. Their level of professionalism arises from the environment in which they operate. Here are 5 Facts about the New York City of Translators.

New York City has a population of over 8.6 million people making it the most populous city in the United States. More than 3.2 million of its residents immigrated to the city from other parts of the world. They have turned New York City into the most linguistically diverse city in the world. More specifically, the number of languages spoken in New York City is more than 800. Therefore, translators in this city translate a higher number of languages than any other translators worldwide. Some of these languages include Russian, Mandarin, Italian, and Spanish.

New York City has more than 200,000 businesses. More than 50 of these businesses are Fortune-500 companies. That means they are global entities hiring local and foreign workers. It is worth noting that 10% of the private sector jobs in New York City are with a foreign company. Translators in New York City facilitate communication between foreign companies and local entities. They also translate business documents for local firms that are trying to do business with foreign entities.

Different businesses require different kinds of files translated. For example, journalists and lobby groups may require audio files of United Nations deliberations translated for them. Remember, the headquarters of the United Nations is in New York City. Businesses may require translations of legal texts into foreign languages so that their international partners can understand America’s legal environment. Entertainment companies may need translations of their videos so that they can sell their films to foreign markets.

Many people believe that translation is a straightforward process. Some of them even think that Google Translate is an effective translation system. They soon realize that is not the case when they receive feedback from their target audience. For example, proofreading is a vital service offered by translation companies. It involves checking the text for grammatical mistakes, cultural inconsistencies, and spelling errors among other things. The tone of the text and its style has to be appropriate as well for the target audience.

New York City is one of the most competitive cities worldwide. You have to be the best for you to survive the continuous onslaught of new competitors and expanding businesses. There are no exceptions for translation services. More specifically, translation agencies in New York City can only survive if they offer value to their clients. Therefore, agencies that have survived for a long time like have done so because they are the best at what they do.