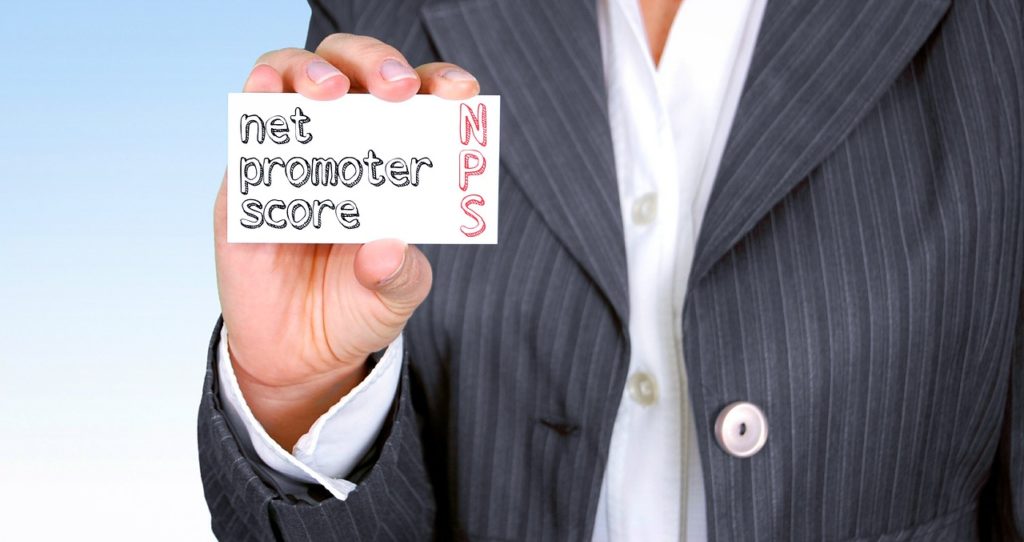 For years, business owners have been happy to receive anything over a 7/10 in a review score. It’s like receiving a 3.5 or 4/5 – it sounds good, and certainly puts you in the above average scoreline. However, this kind of satisfaction has been misplaced for too long. Indeed, according to the NPS Promoter Score, otherwise known as the Net Promoter Score, we know that is no longer the incase. In fact, their latest figures show that even an 8/10 isn’t good enough!

As a business, you will often see 8/10 as being very good. 9/10 and 10/10 scores often leave us high-fiving colleagues and feeling great about our quality of service. You might, though, find it hard to feel down about an 8/10 – it still sounds good. It means only a few things were wrong, right?

According to the highly reliable Net Promoter Score, this is not the case at all. An 8/10 sounds positive on the base of it, but you’ve lost a fifth of your potential score already – 20%. That’s a lot. 8/10 isn’t being nearly as positive as you would have expected. Instead, you need to be aiming for a 9/10 or a 10/10.

Don’t take an 8/10 as being a good thing: it means you have a lotto improve upon!

What can I do to fix this?

First off, it pays to understand what a customer relations metric means for your business. You might look at the score and think ‘it’s not THAT bad’ – and yes, it couldhave been worse. Is that really such a positive thing, though? Should your business be built on an empire of ‘could have been worse’? Of course not!

A score of 8/10 on the NPS tells you that people are ‘passive’ about your business. it’s the business review equivalent of ‘meh’ or shrugging your shoulders. Good enough, but not exactly memorable. For that reason, you want to try and push these people to a 9 or a 10. You might think they’ll do that anyway, but an 8/10 is just as likely to drop to a 6 as they are to go to a 9: they are swayed by a small change in circumstance.

So, what we recommend is that anyone who gives your business an 8/10 on this kind of score should be contacted immediately. You should really push out to them and make sure you understand what they felt was lacking, and what they liked.

Really make an effort to show them that you can do better, and that their 8/10 experience was actually the lesser of the experiences. While you should be going the extra mile to help each and every client, any client who is on the verge of going from being passive to promoting your business should be spoken to as best you can.

It’s a small change, but the benefits that it can bring to your business can really be very impressive. If you are serious about changing your business reputation, stop settling for 8s and instead aim for turning those 8/10 scores into 9/10 and 10/10 ratings. If you don’t try to move them up the scale, your complacency could see them move down instead!