Home / Other Stuff / Facts about Robots 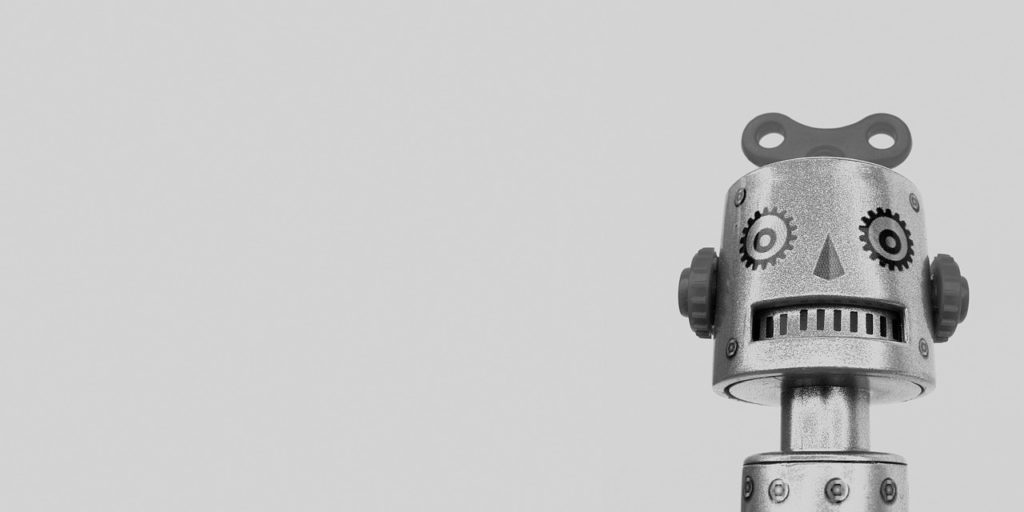 It comes as a surprise to many people when they find out that robots have been around for centuries. The common belief is that they are recent inventions. Actually, a number of cultures all over the world have had inventors and engineers who have attempted to build create intelligent machines.

Many cultures have attempted to build robots resembling humans and animals. History records automata such as Archyta’s mechanical doves.

When human beings try to figure robots outs, most have in mind human-like machines that are capable of independent actions such as movement, operated by some mechanical means. In movies, many are made to even develop independent thought. Some are equipped with robot software that makes them act so much like humans that you have to be reminded that they are not human.

How Much Do You Know about Robots?

Aside from what they see in movies and sci-fi novels, many people know very little about robots. Here are a few facts about robots that may surprise you.

These facts help to put a few things that you have heard about robots into some perspective. It is evident that robots can be created for a lot more tasks than industrial use such as motor vehicle assembly, packing, loading and other tasks performed in manufacturing plants. It is also clear that having robots performing domestic chores will become a reality.

Robots are useful in just about every industry and can be programmed to perform a variety of tasks. If you need what tasks you need your robot for, you will be advised on the one that best suits your specifications.