Home / Other Stuff / Getting To Know The Grounds For Unfair Dismissal

Getting To Know The Grounds For Unfair Dismissal 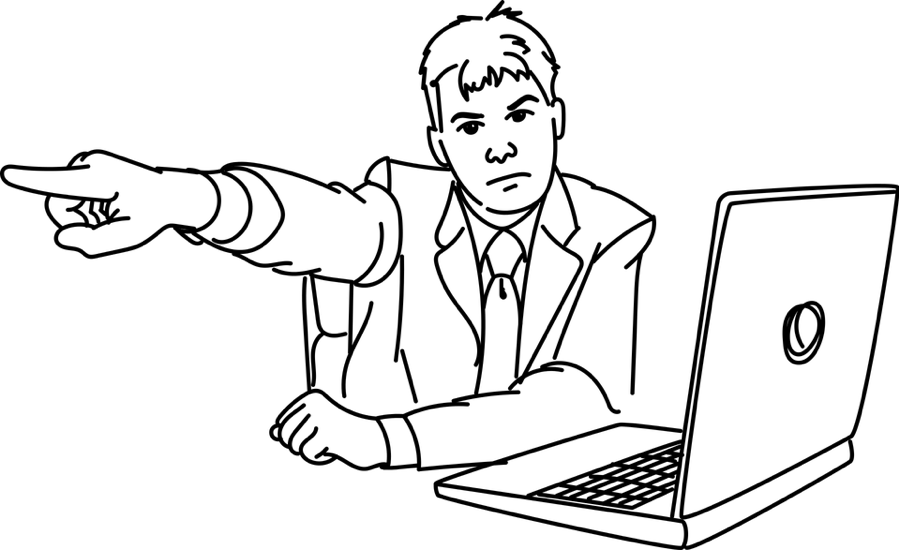 Have you been recently fired from your job? Do you have reasons to believe that it was a wrongful termination? If you answer yes, this post is for you. In order to argue your case, you must first know the grounds for unfair dismissal.

During employment, unless there is a written contract, you have to know that your position is always precarious. At any time and at any moment, you could be terminated from the job. However, if you feel that the termination was unjust or unreasonable then it could mean that you have been wrongfully terminated. You can consider a dismissal as unfair if you are convinced that the dismissal was unreasonable and harsh, if it was not a genuine redundancy or if the dismissal did not align with the Small Business Fair Dismissal Code – that is if your employer falls in the small business category.

What does ‘dismissed’ mean?

You know you are dismissed from your job employment if:

How would you know if the employment termination was harsh or unjust?

A termination will be considered harsh, unreasonable or unjust if there is no acceptable reason for why you were terminated. It is also considered harsh if you were never given a chance to respond to your termination. A reason can be valid if the termination was due to the conduct of the employee or his or her performance at work. However, you have to know that when it comes to termination, a process needs to be followed. The process usually goes like this, your employer will notify you and explain to you the reason why you were terminated and you should be given the chance to respond and explain your side.

You can consider the termination as harsh if the punishment given to you is not appropriate to the crime committed. It is considered as unjust if you were not guilty of the supposed misconduct and it is considered as unreasonable if there is no concrete evidence provided by your employer to support why you should be terminated.

Apart from these, there are also other reasons that determine a wrongful dismissal such as if you demand for a support person or a witness to be present during the discussion about your unfair dismissal but your employer refused to grant you this request or if you have been terminated due to your poor performance regardless if your employer have notified you of your unsatisfactory work performance.

Was it a genuine redundancy?

If you were terminated because your position was made redundant but it wasn’t considered a genuine redundancy as specified in the Fair Work Act then you can consider it an unfair dismissal.

Genuine redundancy occurs when the employer will no longer need your job to be done by anyone because of workplace operational changes. However, if your employer hires someone else to take your place then that act is not considered a genuine redundancy. Furthermore, if an enterprise agreement is included in your employment then your employer is obligated to discuss with you about the redundancy or talk to you about the sudden change. Your employer must also discuss with you other options to at least reduce the effects of this sudden change on your income before your position is made redundant.

Another factor that will tell you that the redundancy was not genuine is if you were given an alternative job in your employer’s business. You have to be familiar with the Act and the requirement set out so in there so you will know if your dismissal was unfair or not.

Being terminated from your job can be very stressful especially if you start thinking about how you will be able to pay your bills or send your son or daughter to school or how you will be able to pay for the weekly groceries. As an employee, you can discern why you were terminated. If you have been lazy and performing poorly then you have no right to accuse your employer of wrongfully terminating you but if you know that you did your job and that you followed the rules then that’s the time you will have to bring your concerns to an unfair dismissal lawyer so he or she can look into your case and get you compensated.