How Social Media Can Make or Break Your Business 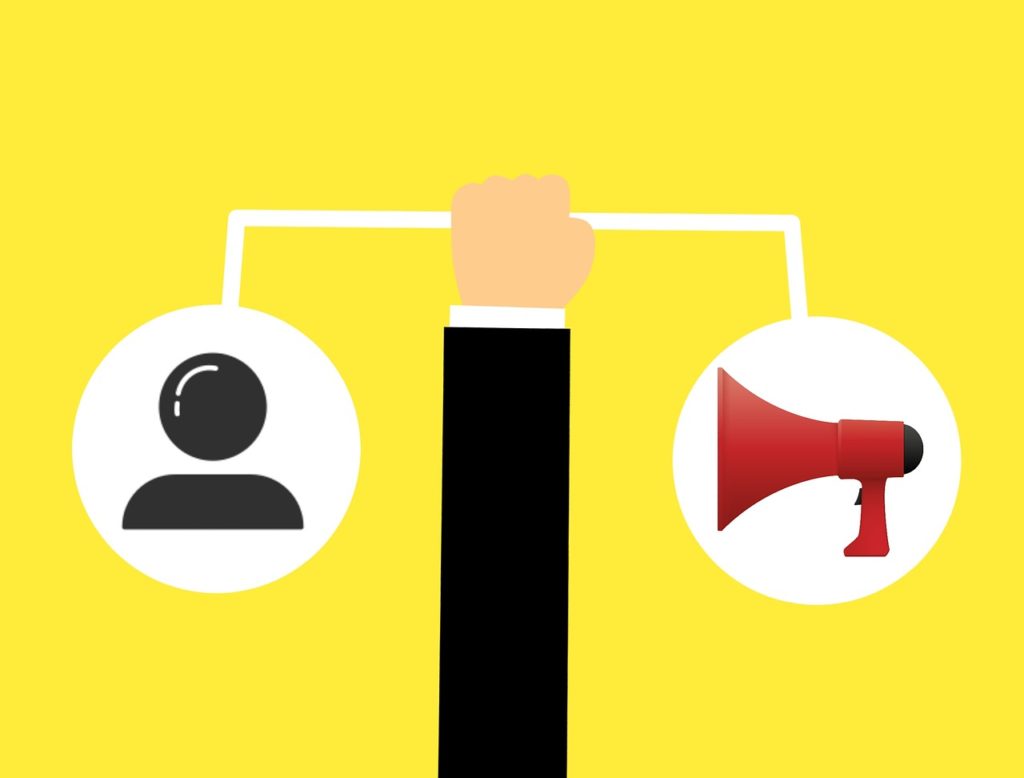 When it comes to modern business, there is no tool as useful, effective, and dangerous as social media. What would have traditionally been time- and cost-ineffective as a way to spread information can now be done through several clicks of the keyboard. Thousands can be contacted in a way that would have been serious collateral in marketing of just ten or twenty years ago. That’s because of the rise of social media – and how social media has been used to proliferate marketing campaigns and expedite the viral nature of publicity stunts. But are all stunts through social media going to be good for the brand?

For the horror game Dead Space’s sequel, the marketing team knew that they needed something massive to top the scares of the original. So, rather than honing in on the aspects that make the game so terrifying, they took a different route. A video series was created that showed people’s mothers watching some of the scary moments. Reactions ranged from horrified to disgusted – and as you can imagine audiences already had their interests piqued. Using parental reactions to a disturbing video game plays to the aspects of video game culture that many are familiar with – and that help drive sales. If your parents don’t like it, you have to play it. The videos also provided easily shareable content due to the humorous approach taken, which is easier to share and more likely to be watched by others on social media.

One way in which brands can generate some publicity – and be in total control of it – is with a partnership with the Guinness World Records. That’s exactly what happened when British soldier Jon Heywood won £13,213,838.68 playing online slots with Betway. After the record-breaking win on the game Mega Moolah – which Heywood had only started playing around 25 minutes prior to the win – the online gaming company created a personal documentary to showcase Jon’s huge life-changing moment. The marketing campaign used social media to share the video and to show what had happened to Heywood’s life following his win. The video helped show that almost anyone could be a winner – and a substantial one at that. Video content on social media is the way forward for strong marketing and to tell a story in a way that can engage audiences and reach a greater potential target audience.

The Not So Good

American Horror Story has polarized fans over the years. The anthology horror series, with each season representing a scary theme, usually released key imagery, sounds, and video before the launch to amp up audiences. But, following Season 5’s hit and miss Hotel theme helmed by Lady Gaga, the marketing department took a different tack. In fact, they withheld the theme, characters, and some actors until the show aired in September 2016. Not only did they drive audience engagement by having them discuss what might happen in the theme, they released a spate of clips. Each short clip was designed based on a different theme that had been teased at. Collectively, the clips were fawned over, puzzled over, and previous seasons were re-watched for clues. The team said that only one of the clips was accurate as a depiction of the latest season – and fans tuned in by the droves for the premiere to find out exactly which theme was picked. Unfortunately for American Horror Story, fans found some of the teasers to be more interesting than the resulting season’s theme.

Vera Bradley’s (Not So) Good to Be a Girl

Not all social media viral campaigns run smoothly. 2016 saw a spate of campaigns set to break stereotypes and norms and provide something that the general audience was looking for. While many brands succeeded in this and delivered campaigns that subverted norms and improved the brand’s standing in a changing audience’s eyes – Vera Bradley hit a bum note. While the brand wasn’t exactly old-fashioned or sexist, its campaign just ended up being quite sad. The campaign featured the slogan ‘Why It’s Good to Be a Girl’ and encouraged people via Twitter to give reasons for this. Instead of positive, uplifting messages that subverted norms, they received things such as “giving and receiving compliments on a cute tote.” The attempt at showing they understood the market flopped and the brand were left red-faced.

Using social media to drive engagement and attention from both existing audiences and potential audiences can make or break a marketing campaign. For those which don’t hit the mark, the days pre-social media allowed campaigns to flop gracefully. But, a failed campaign now can be seen engaged with on social media regardless. Though, as many PR experts claim, there is no publicity that is bad publicity.